NUR-SULTAN – Kazakh Minister of the National Economy Aset Irgaliyev reported on the country’s economic development over the past two months noting positive dynamics across the sectors, as the epidemiological situation shows signs of improvement, according to the Kazakh Prime Minister’s press service. 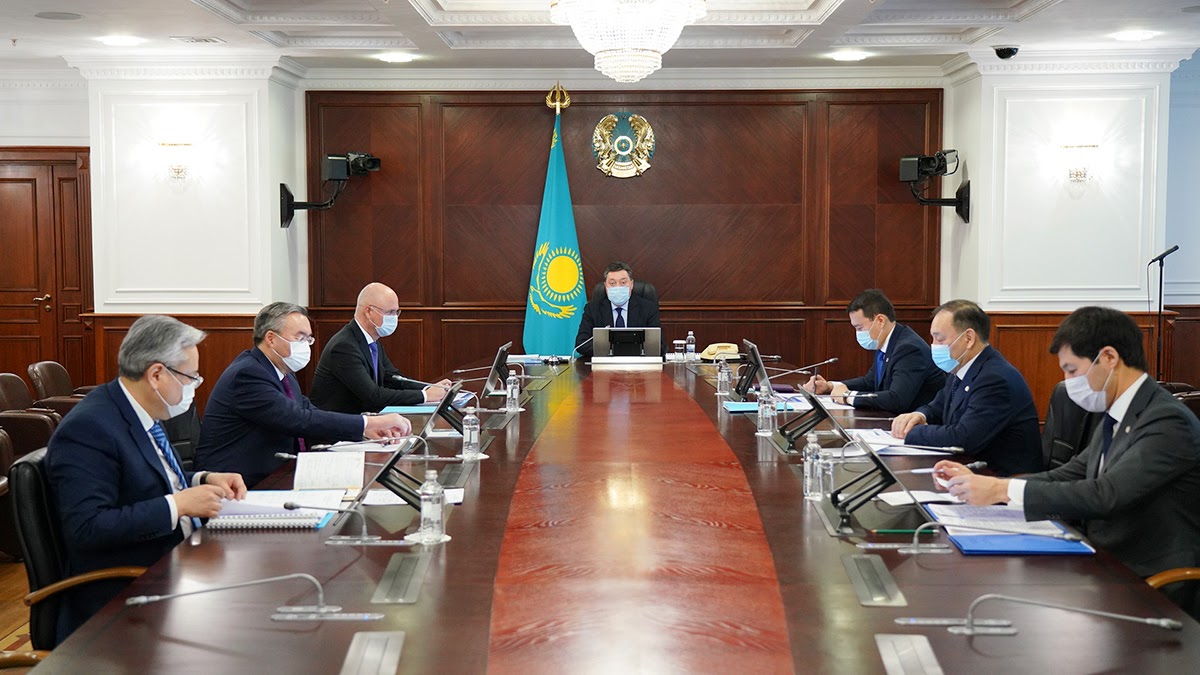 “The entire real sector, with the exception of the mining industry, showed steady growth. That is, construction, water supply, manufacturing, electricity and agriculture. The information and communication sector also grew by 9.4 percent,” Irgaliyev told the meeting of the cabinet.

The cities of Almaty and Nur-Sultan, as well as the Almaty Region are leaders in industrial production.

“Significant growth in investment has been noticed in information and communication by two-fold, 85 percent in manufacturing, 56 percent in transport, 40 percent in agriculture, 31 percent in trade, 25 percent in construction and 18 percent in real estate,” said Irgaliyev.

Shymkent, a city of national significance, performed best within the country in attracting investments due to the increased construction of industrial facilities and industrial equipment.

The Nurly Zhol programme, in turn, is an infrastructure development programme with a focus on the renovation and construction of transport infrastructure.

“To stimulate business activity, it is necessary to effectively implement urgent measures by providing access to finance and demand markets, reducing the burden on business to support the small and medium businesses. These measures were adopted March 4 at a meeting of the state commission,” said Irgaliyev.

Overall, Irgaliyev noted that the improvement in the epidemiological situation will be crucial to economic recovery.

“The main factors in confirming the country’s credit ratings amid the pandemic are the high sustainable growth of the real sector, recovery of the economy and people’s incomes, flexibility and efficiency in the development of anti-crisis measures as well as significant fiscal reserves,” said Irgaliyev.