Kazakh Embassy in U.S. and AIFC Agree to Strengthen Women’s Economic Rights in a Joint Roundtable with U.S. Government and Development Agencies

By Abira Kuandyk  in International on 6 March 2021

NUR-SULTAN – On March 5, the Kazakh Embassy in the U.S. and Astana International Financial Centre (AIFC) met virtually for a high-level discussion with the U.S. Department of State, USAID and the World Bank’s Gender Group to support women’s economic empowerment and investment into women entrepreneurship on the eve of International Women’s Day on March 8. 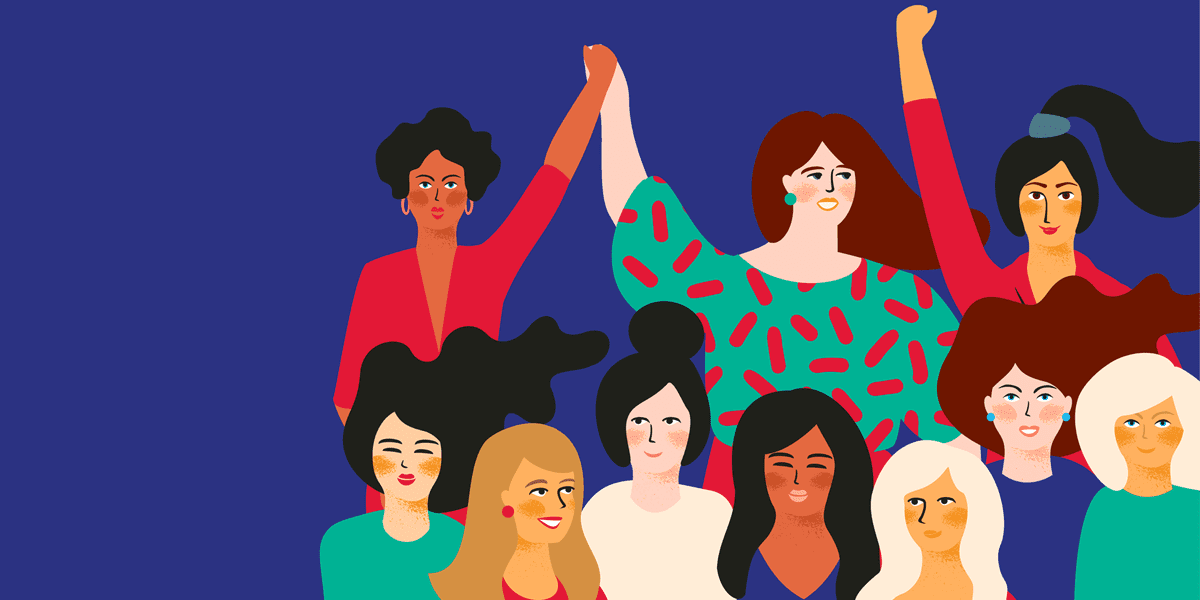 The interactive event showcased international mechanisms for expanding business opportunities for women entrepreneurs and Kazakhstan’s efforts to strengthen women’s economic rights within the country and the broader region.

Erzhan Kazykhanov, Kazakhstan’s Ambassador to the U.S. opened the floor referring to Kazakhstan’s long-standing policy of legislative support of women. “We strongly believe that investing into women’s economic empowerment is a prerequisite for a prosperous, peaceful and sustainable society,” he said.

The Kazakh government believes that countries have to build constructive dialogue, search for common solutions and partnerships, said Kazykhanov. “Despite some progress in recent years, women are still underrepresented globally. The effects of the pandemic affected women more.”

Kazakhstan expresses its interests in further cooperation with the U.S. government, International Financial Institutions and NGOs in promoting women’s empowerment and entrepreneurship. The government of Kazakhstan believes joint efforts will bring a difference to the lives of many women in Kazakhstan and Central Asia, Kazykhanov added.

Dean Thompson, Acting Assistant Secretary of State, noted that women’s economic empowerment in Kazakhstan and Central Asia is a critical foreign policy priority for the U.S.

“We know that where women prosper, countries thrive, we look forward to continuing our work with the Kazakh government to open avenues for women to play a leading role in the country’s future and growth,” said Thompson.

According to Kairat Kelimbetov, Chairman of the Agency for Strategic Planning and Reforms of the Republic of Kazakhstan, Governor of the Astana International Financial Centre, one of the goals of Kazakhstan’s gender policy is to create conditions for women to participate in public administration and to increase the number of women in management roles, in the government up to 30 percent. Therefore, the issue of ensuring the economic advancement of women takes an important place in public policy.

“Kazakhstan still has a lot to do to strengthen the leadership role of women, in ensuring peace and security, empowering rights and opportunities in all spheres of life. The Kazakh Agency for Strategic Planning and Reforms recognizes the importance of gender statistics in evidence-based policy making. We understand any reforms in the promotion of policies should be started by ourselves. In the Agency the ratio of women in top and leadership positions reaches 40 percent,” he said.

Caren Grown, Global Director of the World Bank’s Gender Group complimented the government of Kazakhstan for all the recently initiated reforms.

“In many domains, women are facing harder impacts than men. The World Bank’s Gender Group has surveyed households in 48 countries in the domain of job losses. The job loss rate for women was 70 percent higher than it was for men,” said Grown.

Grown commented on Kazakhstan’s indicators in particular domains. “For women in business and law, Kazakhstan has a perfect score in terms of freedom of movement, constraints related to marriage, gender differences in property and inheritance.”

There is also some room for improvement, particularly in laws related to women’s pay. Kazakhstan might consider mandatory equal pay, allowing women to work in jobs they deem interesting with the same pay as men working industrial jobs, said Grown.

Other key speakers included Aigul Kuspan, Chairwoman of the Committee on International Affairs, Defense and Security of Majilis of Kazakhstan, Lazzat Ramazanova, Deputy of the Majilis of the Kazakh Parliament, U.S. development agencies representatives as well as Somaya Wasit, a participant in the EU-funded educational project in Kazakhstan for Afghan women.

The engaging and dynamic discussion confirmed that women’s economic empowerment is more needed than ever to be ready to address future possible risks, as well as for countries and entire region’s prosperity.