NUR-SULTAN — A story about a famous Kazakh bicycle traveler who has been continuing his round the world bicycle tour in Mexico is making the rounds of Kazakh media. As Kazakh traveler Talgat Zhumabekov settled with local people, he says Mexican people know and love Kazakh singer Dimash Kudaibergen. They cherish, listen to and want to learn his native language. 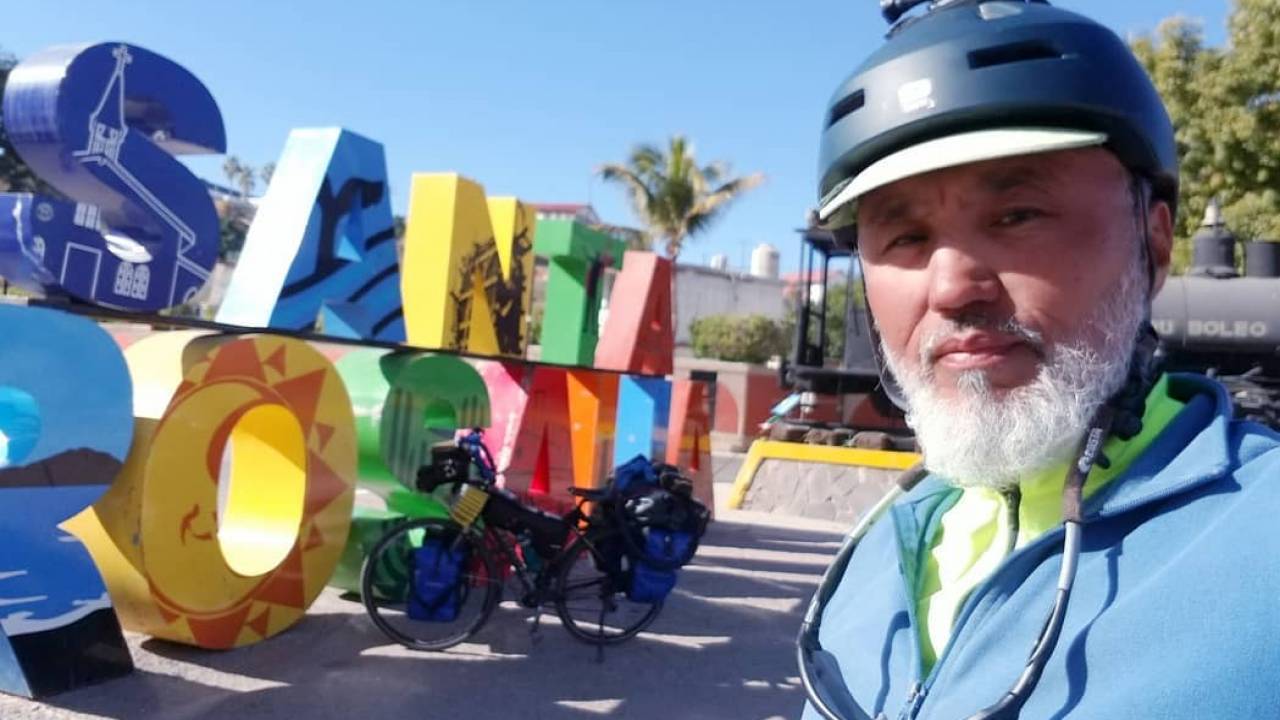 “I witnessed firsthand that the local youth know our singer, he has his fans here and I was very pleased. His photos spread on facebook, instagram and other social networks. One Mexican site even published the news that Kudaibergen’s countryman (that is me) is traveling in Mexico,” said Zhumabekov.

This should come with no surprise then, because Kazakh singer has an official fan club on facebook titled “Dimash Kudaibergen Dears México” with more than 23,000 followers who share a goal to make Kudaibergen known throughout the country.

In March 2020, his fans there recorded a video inviting him to visit Mexico with posters, banners, photos of him and the Kazakh flag. Kudaibergen thanked his fans for their support and invitation and expressed his hope to travel there. 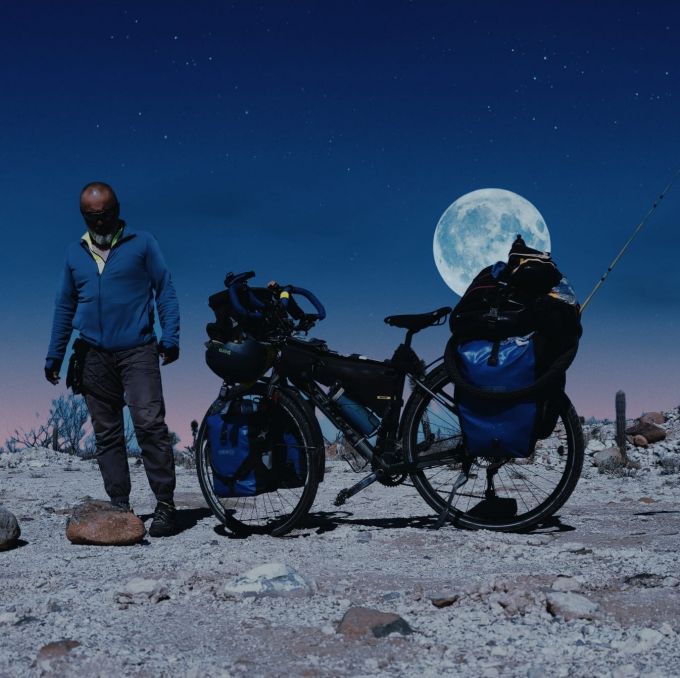 Mexico is the 42nd country where Zhumabekov arrived with the Kazakh flag. This is Zhumabekov’s fifth bike tour, his route runs from Alaska through Canada and the United States.

According to the bike traveler, Mexican and Kazakh youth also share a resemblance. Movies and video clips seem to be common among the two cultures. “Mexican youth know Kudaibergen,” he says.