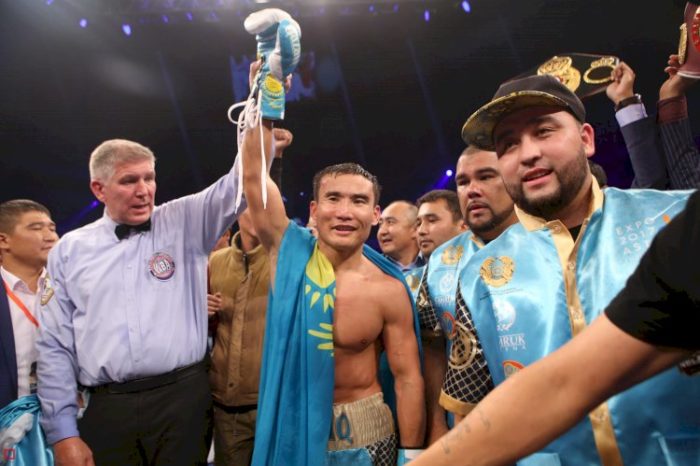 He set his sights on the Mexican immediately after defeating Ecuadorian boxer Jason Minda (14-4-1, 8 KOs), nicknamed The Executioner, which he won at a boxing evening in Miami. The fight between Islam and the Ecuadorian was designed for 10 rounds, but did not get that far because Kanat ended it with a knockout in the seventh round, before that the Ecuadorian had already been knocked down twice.

“I trained for a long time before this fight. I returned to my family, returned to my team. It was a good fight with a good opponent. (…) I’m ready for anything. As I said, I was born in China, I live in Kazakhstan, I am a Turk, I am a Muslim, so I have tons of fans. Canelo must fight me! Ramadan is approaching. After Ramadan, I will be back again,” he said. 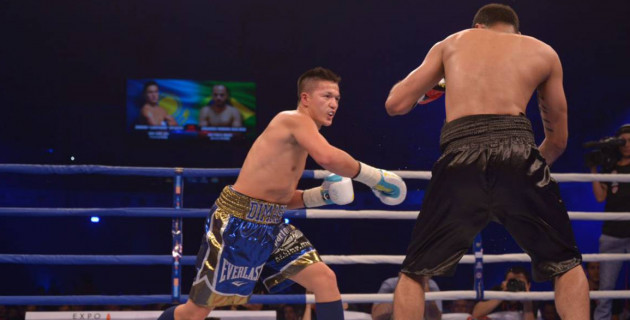 When asked who he wants in the next fight, the boxer replied: “I want Canelo. That’s all.”

“Canelo, vamos! Come on out and fight!” – he called out as he challenged the Mexican boxer.

It was Kanat Islam’s 28th victory in his professional career. He hadn’t entered the ring since October 2019.

This victory was his 14th professional win and his first since 2017. The cop turned boxer turned cop again was on a hiatus and could not return to the ring for several years after a herniated intervertebral disc problem, and then due to the pandemic restriction measures. This comes on the heels of another victory by boxing legend Gennady Golovkin earlier this year. Overall, 2021 is shaping up to be a momentous and inspirational year for Kazakh boxing.