By Assel Satubaldina in Kazakhstan’s Independence: 30 Years, Nation on 8 February 2021

NUR-SULTAN – Kazakhstan has reached an important milestone on its 30th independence anniversary. It is a time for concrete steps forward, and all measures and events should be focused on the younger generation, said Kazakh President Kassym-Jomart Tokayev at the first meeting of the commission that oversees preparations to celebrate the 30th year of independence, reported the Akorda press service. 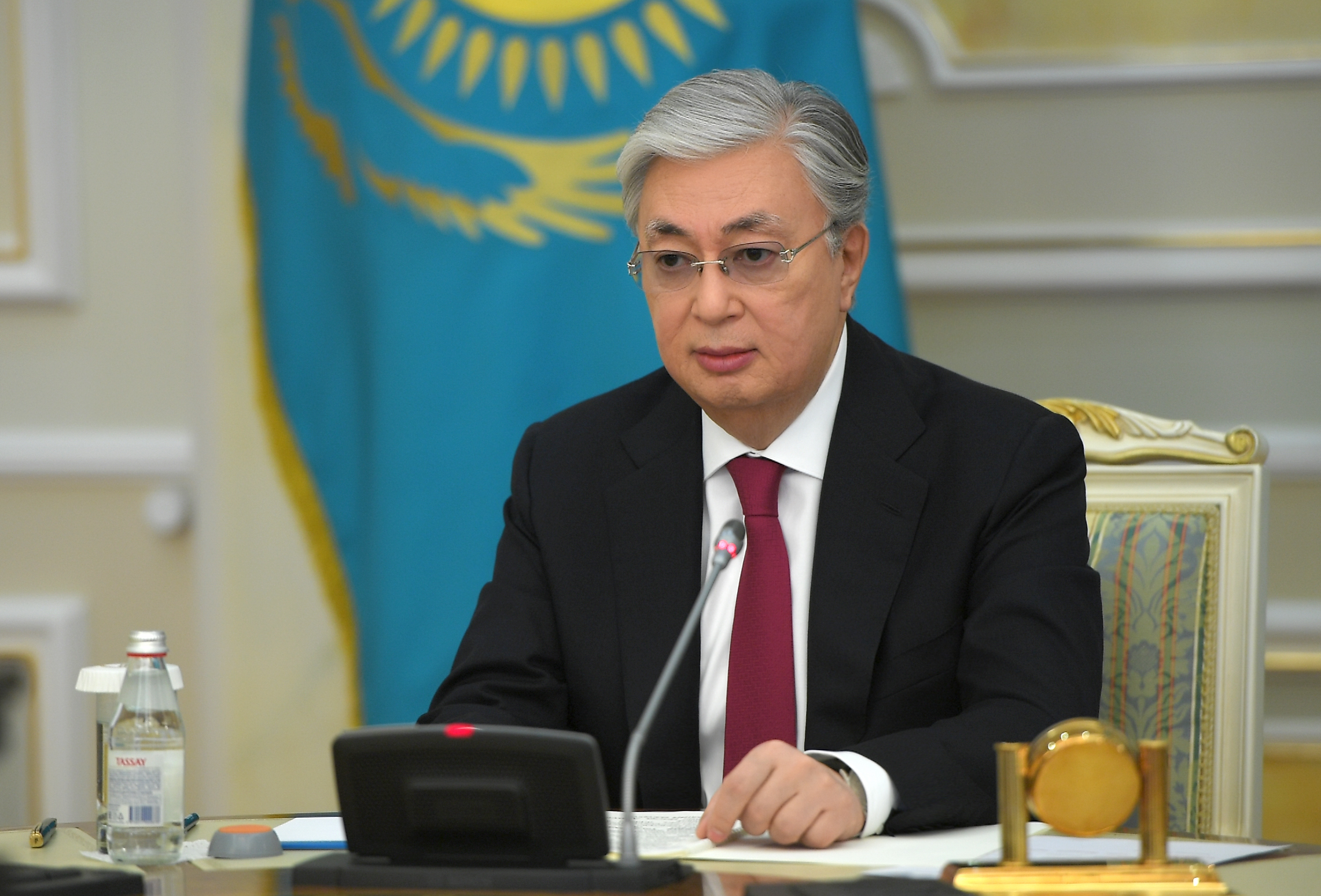 He noted the crucial role of the youth in the country’s development that can be used to benefit if young people’s enthusiasm is harnessed.

He stressed the need for legislative changes on government youth policy and the development of a national youth policy project called “Generations of Independence” to unite the projects that are currently working in isolation from one another.

“Kazakhstan is a country of talented young people. Tomorrow, these talented young men and women will represent our country. We must do everything possible to unlock their potential and fulfill their abilities,” said Tokayev.

The talented young people play an important role in the creative industry, one of the world’s rapidly growing sectors.

Tokayev instructed the government to study the prospects of developing this sector in Kazakhstan, and suggested the National Learning Hub in science, culture and contemporary arts may serve as a focal point.

“It is also important for us to involve young talent in the development of the country. Each of them should feel their contribution to the success of their country and be proud of its achievements,” said Tokayev.

Major projects are also planned in the economy, social sector, education and science. But the government should avoid unnecessary expenses and fussy celebrations.

“With large-scale events covering the whole country, we need to have a precise vision and a clear approach. We should keep in mind that all the regions will work closely with the centre and will be guided by you (the commission). The 30th anniversary of independence is not just another date, but a historic event that we need to approach from an ideological point of view,” said Tokayev.

“I instructed the government to draft a Social Code. The code should meet the needs of citizens, especially those in need. This is in line with our idea of a just state and an open society,” he said.

The upcoming decade will shape the country’s new image and new national identity, according to Tokayev. Successful implementation of economic, political and social modernization will serve as the biggest present to the country.

“The systemic modernisation of the country that we are implementing today is meant to steadily unlock the people’s potential in society, economy and culture. This is also the goal of the recent changes in the state planning and governance. We will gradually remove all existing imbalances and barriers at the regional level, because we need competitive regions and sustainable development in each town and village to build a strong independent Kazakhstan,” said Tokayev.

Tokayev’s government is focused on the country’s privatisation plans that are aimed at reducing the state participation in the economy. Nearly five trillion tenge (US$11.95 billion) in state assets are expected to be privatised by 2025.

All measures should also boost people’s spirituality and raising awareness about prominent people in history should be a part of this effort.

Another important milestone is 30 years since the closure of the Semipalatinsk test site, where the Soviet Union conducted nearly 456 nuclear tests resulting in tragic human consequences.

The transition of the Kazakh language to a Latin script is also one of the major outcomes of the country’s independence, according to Tokayev.

“Every citizen who knows the state language should share their knowledge with friends and colleagues who want to learn the Kazakh language. This will undoubtedly demonstrate our mutual respect and strengthen unity,” he added.