By Abira Kuandyk in Business, Kazakhstan Region Profiles: A Deep Dive Into the Heart of Central Asia on 17 February 2021 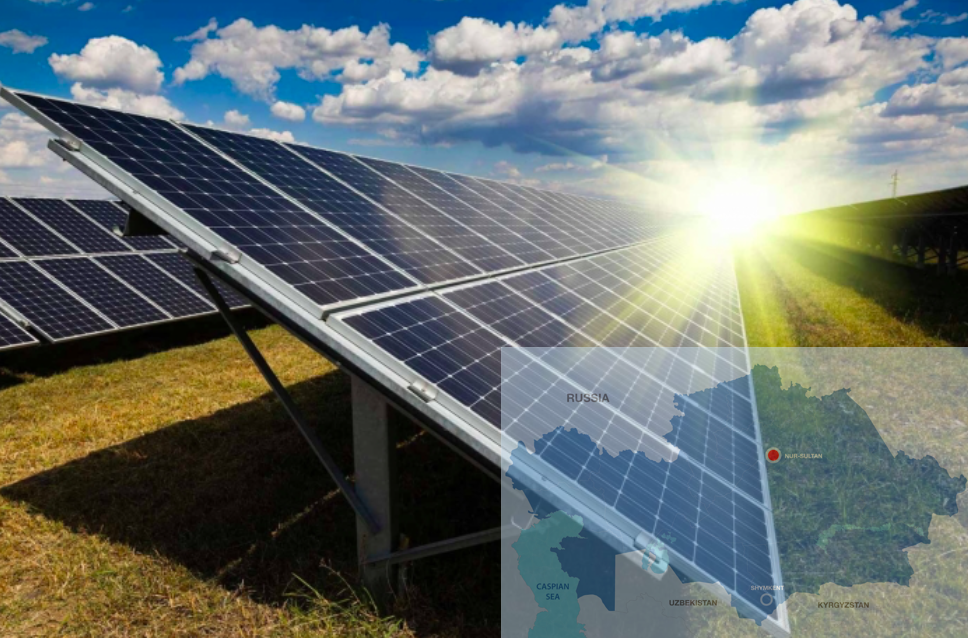 The power plant covers the area of 50 hectares. The project, worth 6.2 billion tenge (US$14.7 million), has already attracted foreign investors.

The city authorities and the Kazakh Invest National Company supported the implementation of the investment project.

The project was completed and commissioned in December 2020. It attracted 15 permanent jobs positions. The power plant is capable of providing electricity to around 45,000 residents.

Today, the electricity generated by the solar power stations is distributed throughout the city through the substation of the Kazakhstan Electric Grid Operating Company KEGOC, Kazakh Invest stated.

According to the Kazakh Ministry of Energy, South Kazakhstan has a significant solar energy potential, which is estimated at 2,200-3,000 hours of sunshine or 2.5 billion Kilowatt (kWh) per year.

The systematic work in the development of renewable energy sources in Shymkent is part of the country’s transition to a green economy.

Kazakhstan seeks to generate half of its electricity from alternative energy. It allows Kazakhstan to fulfill its obligations under the Paris Agreement on low-carbon and climate-resilient development, as well as to develop green energy in line with global trends.