NUR-SULTAN – Tore Nærland, a leader of The Bike for Peace Movement, published a book on the organisation’s activities over the years and appealed to the nuclear countries to abolish nuclear weapons. The book “Peace, Disarmament and a Nuclear-Weapon-Free-World” has been released in February of this year and was supported by the Mayors for Peace international movement. 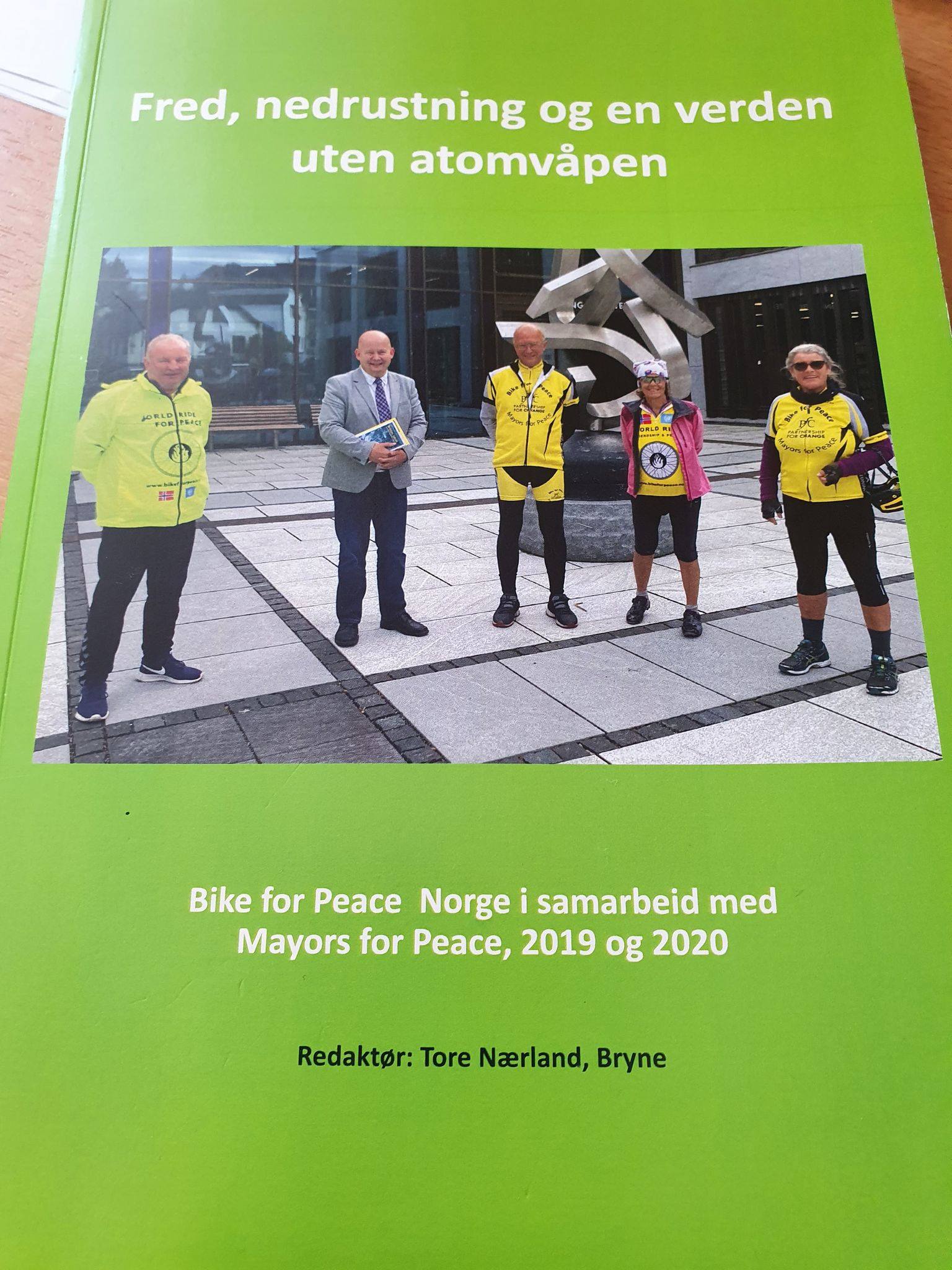 Bike for Peace has been working worldwide since 1978, consistently advocating for disarmament and a world free from nuclear weapons.

“We call on the nine nuclear powers to destroy their nuclear weapons. Bike for Peace believes that these countries are spending too much money on weapons. We advance this cause in several thousand meetings in over 110 countries. During our travels and work, we meet with politicians, organizations, and individuals. We have speeches, addresses, and presentations at school and community gatherings. We use the bike as a pulpit and ride in Mahatma Gandhi’s spirit of nonviolence,” Nærland said.

Bike for Peace believes that every citizen of the Earth can and should influence politicians worldwide for the sake of peace, disarmament, and a world without nuclear weapons. Nærland added that anyone could join the movement on wheels or on foot to make the world more peaceful.

One chapter of the book is devoted to the movement’s projects with Kazakhstan. “Kazakhstan is a country that Bike for Peace highlights as a notable example for the world since this country destroyed its 1200 nuclear weapons after gaining independence. In 1991, President Nursultan Nazarbayev permanently closed a large nuclear test site near Semipalatinsk. It was this nation that suffered greatly from nuclear tests and subsequently stood at the foundations of many global initiatives in the field of disarmament and the ban of nuclear tests,” Nærland explained to The Astana Times. 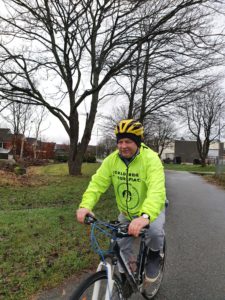 In 2011, as a show of solidarity with the people of Kazakhstan, Bike for Peace organized a bike ride from Semipalatinsk to Nur-Sultan covering 2,500 kilometres.

“This year is the year of the 30th anniversary of Kazakhstan’s Independence, as well as the closure of the Semipalatinsk nuclear test site. This will be an excellent opportunity to push a disarmament cause further,” said Nærland in his comment.

The author recounts Kazakh diplomats’ participation in the Bike for Peace actions in Norway and other countries.