By Abira Kuandyk in Business on 11 February 2021

NUR-SULTAN – The Nation’s Economy of Simple Things program has financed the production of aluminum cans worth 23.4 billion tenge (US$56 million) in Shymkent. The plant is to be unique and the only one operating in Central Asia, the Atameken National Chamber of Entrepreneurs press service reported. 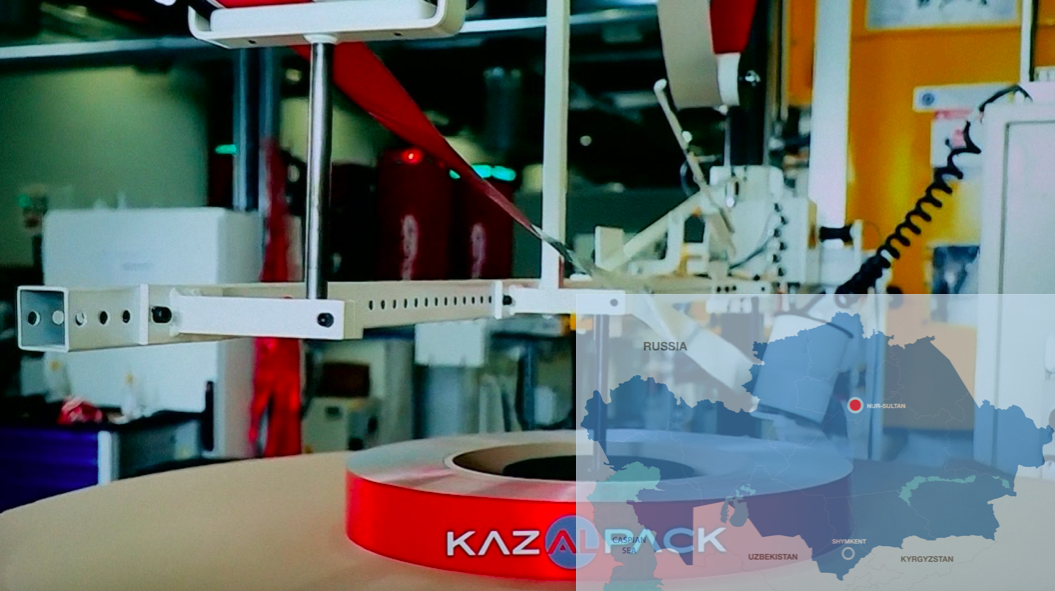 The Economy of Simple Things program, within the Damu Entrepreneurship Development Fund, supports sectors such as light industry, manufacturing and the agro-industrial complex through concessional financing. The goal is to increase the share of purchases from domestic producers. In 2020, Kazakhstan implemented 1,666 projects as part of the program and has proven its effectiveness as an investment tool for the development of domestic production.

The KazALPack, which is focused on the production of packaging materials from light metals, plans to produce aluminum cans with easy opening lids for bottling juices, as well as carbonated and non-carbonated drinks as part of the nation’s Economy of Simple Things program.

Currently, the construction and installation works are underway in the plant and production equipment is being supplied. The total area of the modern plant is 20,000 square meters. The maximum production capacity is 500 million cans with lids per year.

“KazAlPack is one of the largest projects financed under the Economy of Simple Things program. The project costs 23.4 billion tenge (US$56 million),” said Deputy Chair of the Board of the Atameken National Chamber of Entrepreneurs Adilzhan Datkayev. 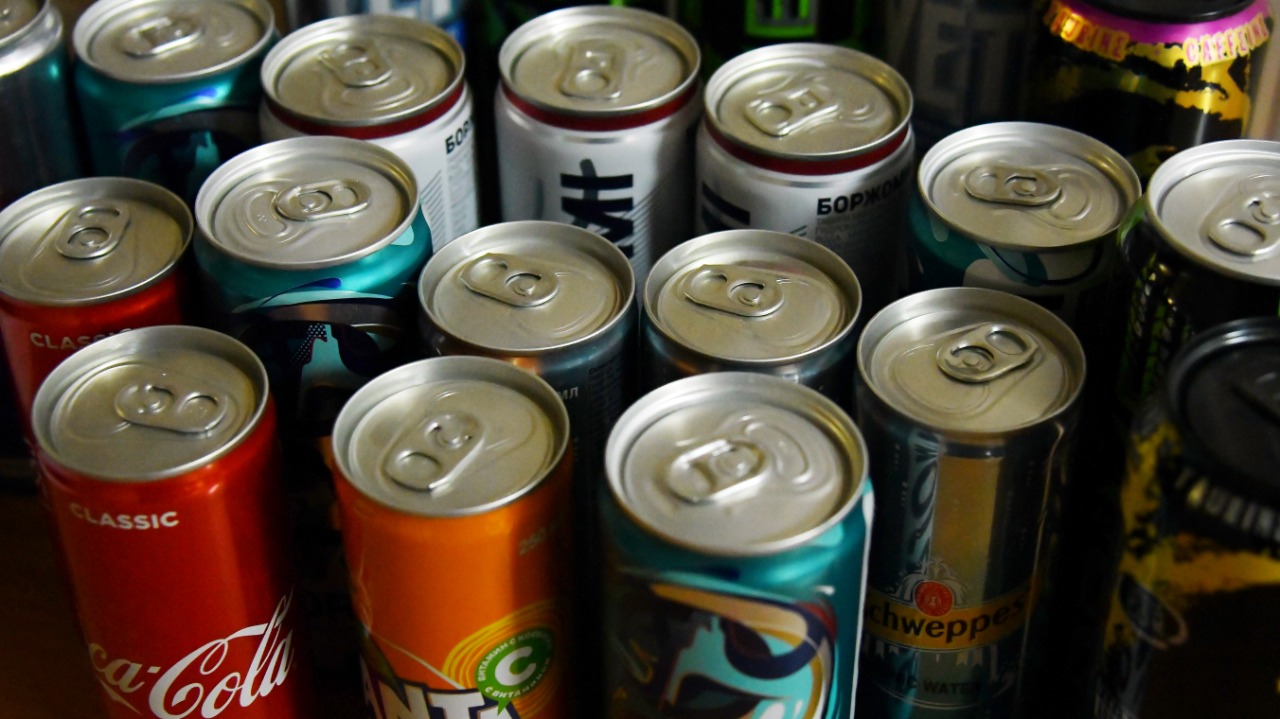 “Initially, the company sought financing under the 2025 Business Road Map state program, but the project exceeded the program limit of 7 billion tenge (US$16 million). The financing as part of the Economy of Simple Things program was also up in the air, because the production of aluminum cans was not included in the list of priority sectors for concessional lending,” he said.

Thus, the Chamber of Entrepreneurs of Shymkent, as part of the project office, initiated the inclusion of the production of aluminum cans in the priority sectors of the Kazakh government in order to finance the project under the Economy of Simple Things program, Datkayev added.

By industry, 93 percent of the projects in Shymkent are being implemented in the manufacturing industry, the remaining 7 percent are implemented in agriculture, education and healthcare,” he added.