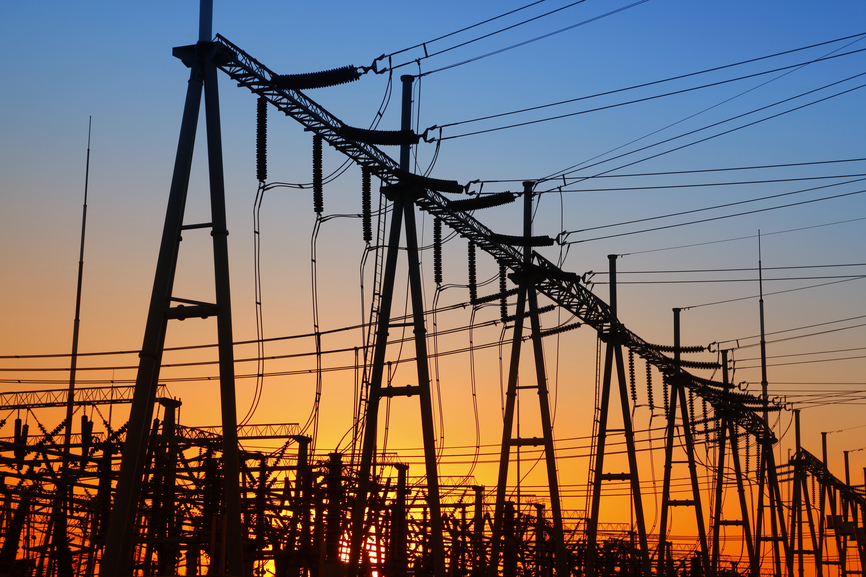 The power supply facilities of contour in the evening

The automatic frequency and power control system is meant to automatically maintain a balance between the production and consumption of electricity.

“The company has negotiated with the power operators in these countries, and a working group was created. The joint work is being discussed. Taking into account that the energy systems of Uzbekistan and Kyrgyzstan have greater maneuverability, such integration will have systemic and economic effects for all our countries and strengthen energy independence and energy security in the region,” said Kazhiyev.

According to KEGOC, the interaction of neighboring power systems in Central Asia is regulated by the agreement between the governments of Kazakhstan, Kyrgyzstan, Tajikistan, and Uzbekistan on the parallel operation of the power systems dated to June 17, 1999. It says that the parties to the agreement may provide interstate electricity supply and deliver mutual services in transit and power regulation. The Coordination Electric Power Council of Central Asia was created in 2003 to serve as an advisory body to coordinate the parallel operation of Central Asian electricity grids.

The system also provides automatic compensation for fluctuations in the generation of electricity by renewable energy facilities and imbalances in the unified energy system through reserve management at the power plants connected to the system.

“KEGOC has also implemented a very important project within the Smart Grid concept to digitise the national power grid. This project includes a number of high-tech systems, such as a centralised emergency control system, a vector-based WAMS/WACS control system, and an automatic frequency and power control system,” said Kazhiyev.