By Zhanna Shayakhmetova in Business on 25 February 2021

NUR-SULTAN – Kazakhstan is experiencing a positive growth trend in the agricultural industry, according to the reports available on the Prime Minister’s website on Primeminister.kz.

The map of the regions for ecosystems to develop the crop production and agricultural processing. Click on the picture to see the map. Photo credit: Primeminister.kz.

Based on the preliminary results of 2020, the gross agricultural production increased by 5.6 percent and reached 6.3 trillion tenge (US$15 billion). The growth is mostly due to an increase in crop production of about 7.8 percent.

The gross livestock production increased by 3 percent and amounted to 2.6 trillion tenge (US$6 billion). 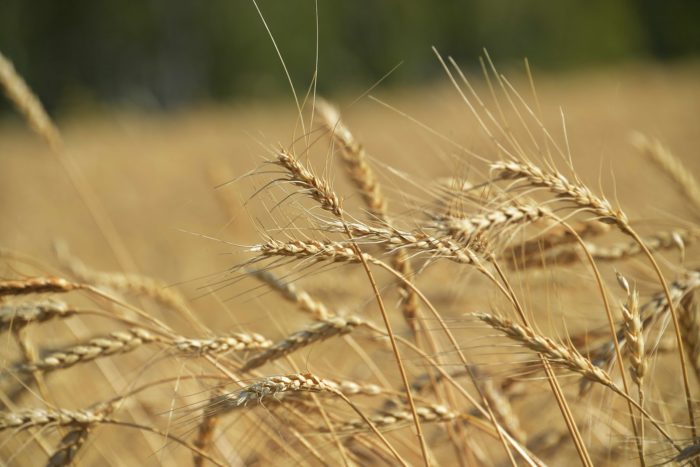 Crop production remains one of the priority areas. In this light, the Kazakh Ministry of Agriculture intends to create ecosystems for crop production and agricultural processing as part of the state program. 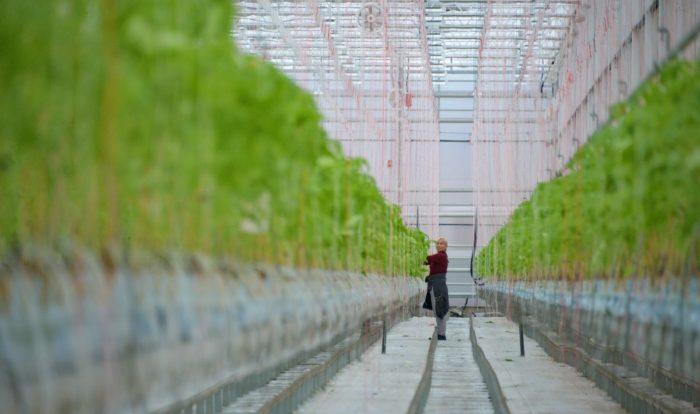 This allows local producers to participate in export pricing of final goods and have more opportunities for the production and deep processing of grain, seed oil, fruit and sugar production.

The vertical cooperation will be implemented to enlarge farms, ensure material, technical infrastructure and sustainable sales.

The grain production and processing ecosystem will be further developed in the Taiynshinski district of the North Kazakhstan region. The main advantages of the region are land resources and the availability of raw products. Some 19 percent of the country’s wheat sown areas are located in that region.

The sugar production ecosystem will be developed in Shu town, in the Zhambyl region. The raw material base will be developed through the restoration of additional irrigated land and the creation of an irrigation system. Local farmers will be united into the agriculture cooperatives for the joint cultivation of sugar beets. They will have their own material and technical base, which includes equipment, seed fund, plant protection products and fertilizers.

The Almaty and Turkestan regions are considered to be the top locations for planting an orchard and launching a fruit processing plant. At the end of 2020, 1,800 hectares of apple orchards were planted in these regions.

An ecosystem for oilseeds is expected to be launched in the Akmola and East Kazakhstan regions soon as well.

Despite the pandemic related restrictions, Kazakh farmers managed to perform sowing and harvesting works according to the plan and to launch new facilities for the production of finished products. The government also has supported the agricultural producers with additional measures.

Overall, more than 20.8 million tons of grain was collected in 2020. This meets the internal food supply and allows the country to increase its export potential.

The ministry has also expanded the list of Kazakh enterprises in foreign supplier registers.