NUR-SULTAN – Kazakhstan will increase flights to Russia and Turkey, due to the January 28 decision of the government commission on the prevention of the spread of coronavirus infection, reported the Kazakh Civil Aviation Committee press service. 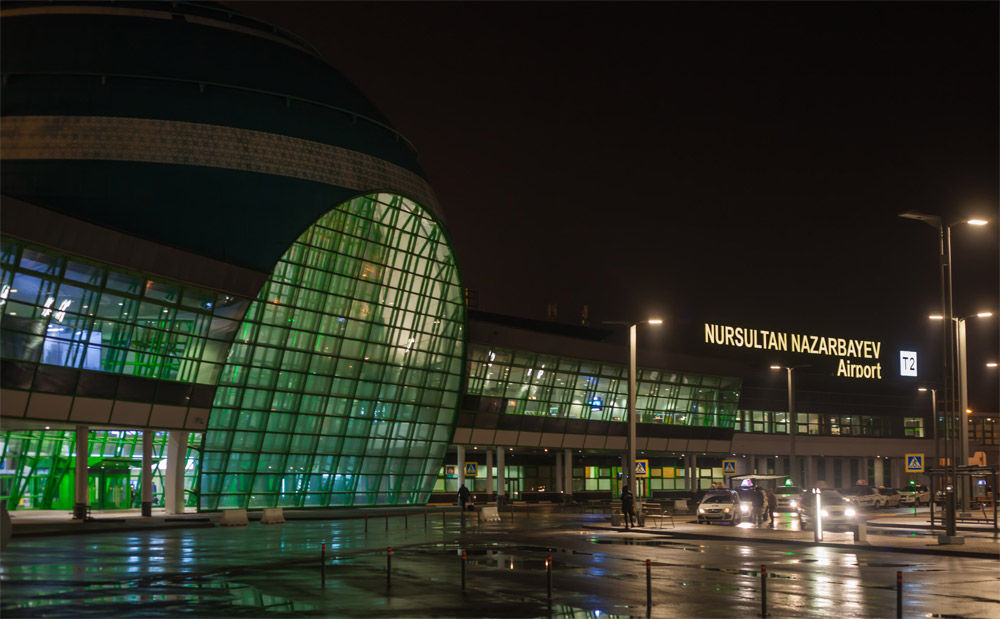 The number of flights to Russia will increase from one to three per week for both sides between Nur-Sultan – Moscow (twice per week) and Almaty – Moscow route (once per week).

There will also be one more flight along the Antalya – Almaty route per week.

Kazakhstan’s Air Astana airline will launch a temporary flight on the Atyrau-Frankfurt route to compensate for the cancellation of Atyrau – Amsterdam fights, said the company’s press service. The flights were canceled due to “stricter sanitary requirements from Dutch authorities.”

The flights will be operated on Wednesdays on an Airbus A321 plane.

The airline recommends passengers get acquainted with sanitary requirements and travel restrictions before planning a trip.