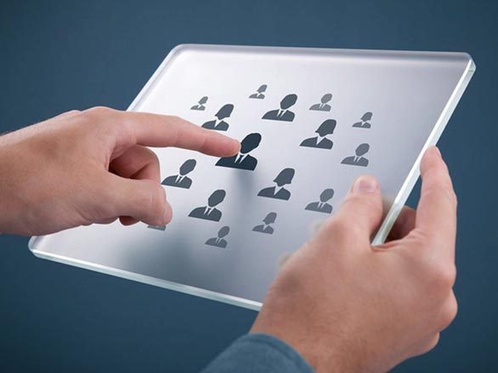 Kazakh citizens will have an alternative option to participating in the census: not only by providing information to the census taker, but also filling out the form online.

The online census on the specialized website sanaq.gov.kz will start on September 1 and will last through October 15, 2021. Access to the website will be provided round-the-clock, citizens, regardless of their location, will be able to independently fill out questionnaires for themselves and their family members.

To ensure information security, the Bureau of National Statistics and the Center for Analysis and Investigation of Cyber ​​Attacks (CAICA) carried out work to strengthen the vulnerability system and expand the communication channels.

The traditional census will be conducted from Oct. 1- Oct. 30, 2021, in compliance with sanitary norms to cover those citizens who did not pass the online census.

Census takers will use tablets to minimize the impact of the human factor on data quality.

A mobile application for a tablet has been created allowing the interviewer to conduct a survey considering all the built-in arithmetic and logical controls, apply classifiers and reference books. The resulting data will be sent directly to the shared database.

In addition, in order to have a high-quality census, the commission considered the feasibility of introducing a moratorium on the formation, abolition and transformation of administrative-territorial units and on the naming, renaming of settlements in the period from May 1 to December 31, 2021.