NUR-SULTAN – Kazakhstan’s commission on the fight against coronavirus allowed for an increase in the number of international flights, reported the Kazakh Civil Aviation Committee. 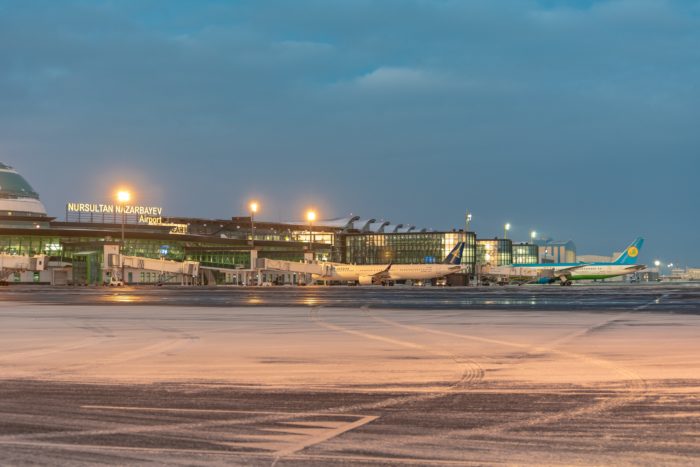 Starting Feb. 24, there will be more flights from Kazakhstan to Kyrgyzstan, Ukraine, and Uzbekistan.

Almaty-Tashkent-Almaty flights will be increased from four to eight per week and operated by Air Astana and Uzbekistan Airways.

Five flights will be operated by Air Astana from Almaty to Bishkek instead of the previous three. Air Astana will also have two flights per week on the Almaty-Kiyv-Almaty route.

Starting Feb. 24, a new international airport in Turkestan will launch its first international route to Istanbul four times a week operated by Air Astana and SCAT.

All flights will be operated with strict sanitary rules and according to the schedule available on airlines’ websites.

The news comes a week after Kazakhstan increased the number of flights to Turkey and the United Arab Emirates.

Countries around the world are steadily reopening international air travel. Starting March 1, Georgia will allow air travel for nationals of Armenia, Azerbaijan, Belarus, Kazakhstan, Russia, and Ukraine, according to Georgian Prime Minister Irakli Garibashvili. The passengers must present a negative COVID-19 result taken no more than 72 hours prior to departure.