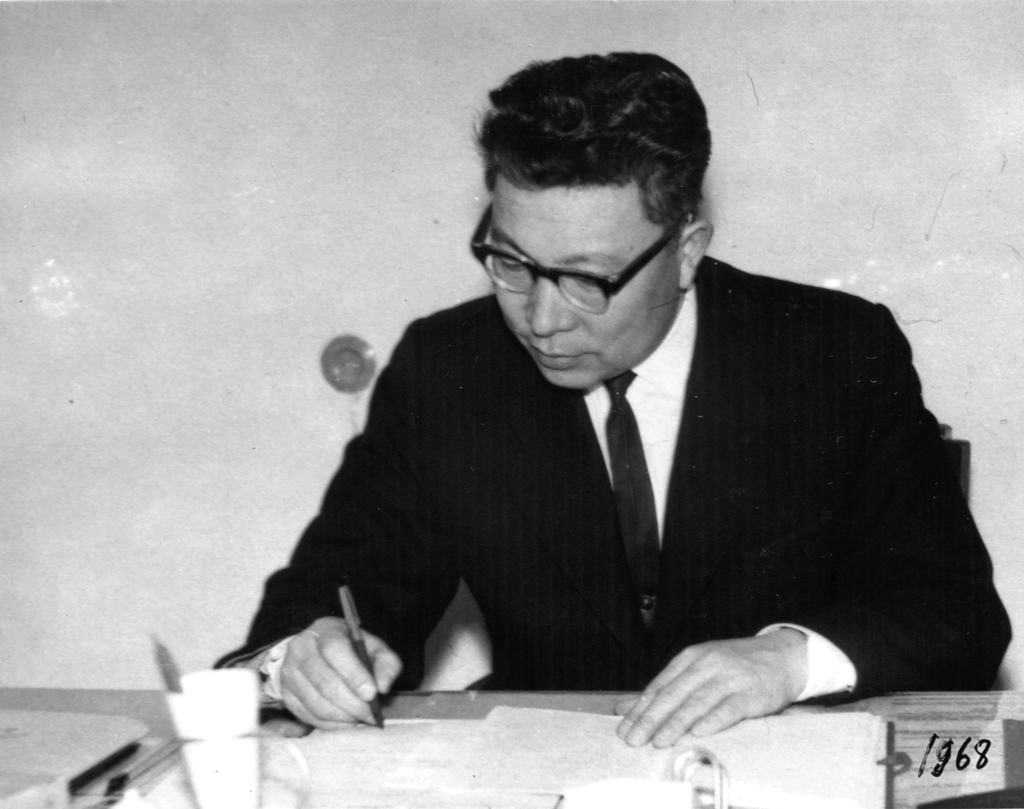 Zimanov, born in 1921 in Atyrau, is an outstanding scientist, public figure, doctor of law, professor and scholar of the Kazakh national academy of sciences.

Zimanov has devoted more than 45 years to Kazakh legal science. He is the author of over 500 scientific papers including 20 monographs. It led to the preparation of candidates in jurisprudence, successful professors and high-level officials in government bodies.

“The scholar has devoted his whole life to serving Kazakh jurisprudence. As the first dean of the law faculty of the Kazakh State University and the first director of the Institute of Philosophy and Law of the Academy of Sciences, he trained thousands of qualified lawyers and more than 30 candidates and doctors of sciences. His students today are contributing not only in Kazakhstan, but also in many countries of the Commonwealth of Independent States,” said senator Mukhtar Kul-Mukhammed.

Zimanov’s development of the history and general theory of the biys’ (a Kazakh ancient judge) court as a unique and authoritative institution of self-organization of society has not only been a historical throwback, but also modern and significant.

The fundamental ten-volume edition “Ancient world of Kazakh law” has also become unique in understanding the cultural heritage. The talent of the scholar in politics was especially manifested when he was a deputy of the Kazakh Supreme Council. The scientist devoted his life to making Kazakhstan a democratic, civilized state, with particular focus on peoples’ welfare.

Kazakhstan has always highly appreciated scholar’s merits. He was repeatedly awarded with military orders; twice a first degree order for the Great Patriotic War, the red star order, a medal for the defense of the Caucasus in 1944, for the capture of Konigsberg in 1945, the orders of peoples’ friendship in 1986, the Parasat order in 2000, the Otan order in 2010.