By Abira Kuandyk in Culture, Kazakhstan’s Independence: 30 Years on 16 February 2021

NUR-SULTAN – Preserving and strengthening intercultural and interreligious harmony and prioritising dialogue and social consensus has always been the fundamental pillars of the state policy during the 30 years of an independent Kazakhstan. Today, Kazakhstan will have a unique international platform aimed at spreading the values of intercultural dialogue at the international level. 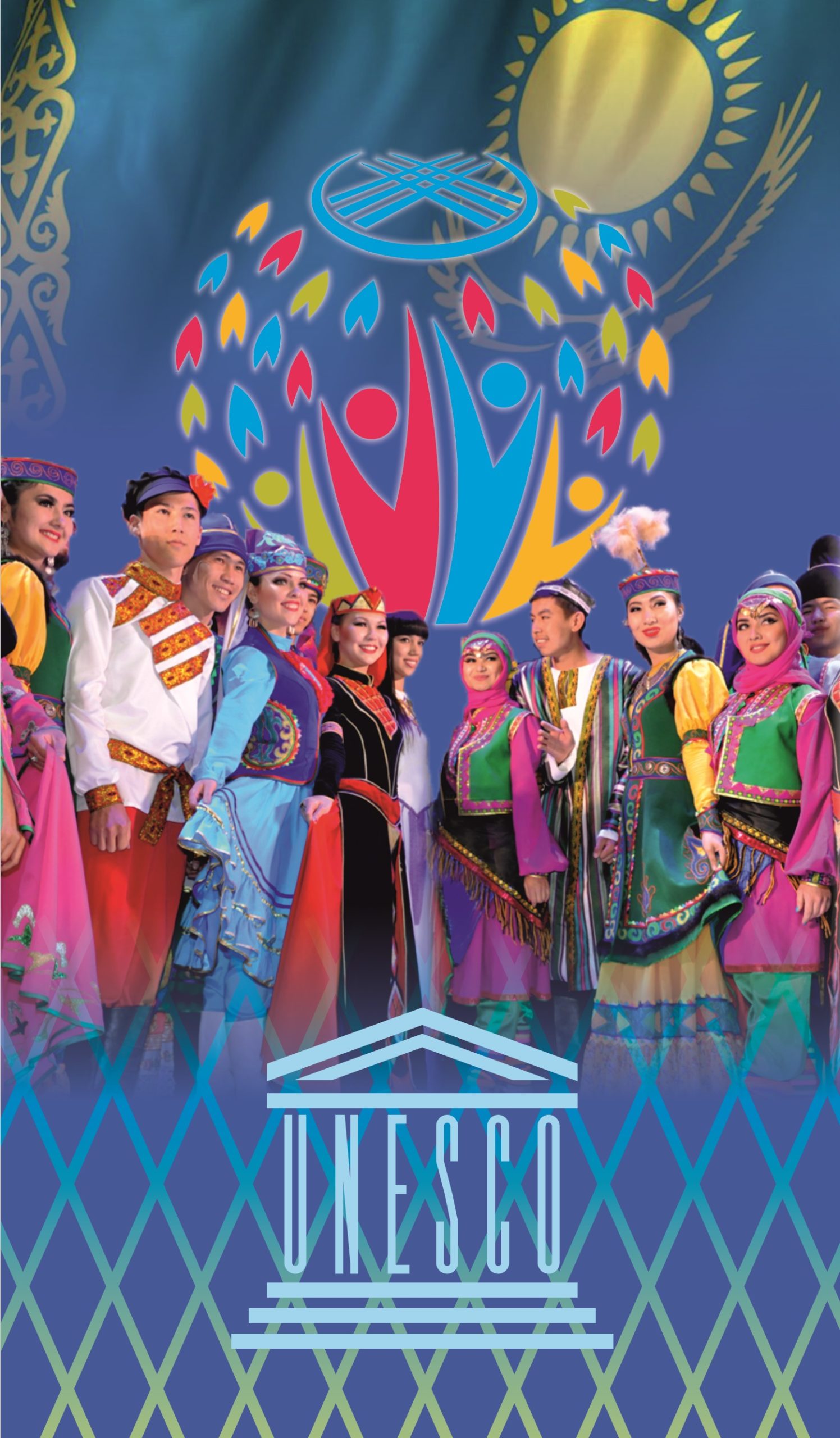 Kazakh President Kassym-Jomart Tokayev has signed the law on the ratification of the agreement between the Kazakh government and the United Nations Educational, Scientific and Cultural Organization (UNESCO) on the establishment of the International Centre for the Rapprochement of Cultures (ICRC) under the aegis of UNESCO, according to a Feb. 15 statement by the Akorda press service.

The objectives of the ICRC are to promote mutual understanding, tolerance and peaceful coexistence, as well as interreligious and intercultural dialogue. The center develops knowledge culture, conducts advanced research, builds capacity in intercultural communication, as well as provides a platform for discussion and knowledge sharing.

The centre head is Olzhas Suleimenov, a Kazakh poet and diplomat.

The ratification of the treaty will help to increase the credibility of Kazakhstan at the international level. The center will continue this work in accordance with the priorities of Kazakhstan’s cultural policy and the United Nations agenda in the field of sustainable development until 2030, said Kazakh Minister for Culture and Sports Aktoty Raimkulova at a recent senate meeting.

The assignment of UNESCO category two status to the ICRC corresponds to the national interests of Kazakhstan and will be politically and socially effective. This, in turn, will contribute to the effective promotion of Kazakhstan’s initiatives in the UNESCO system, added Raimkulova.

Developing a culture of education is the next stage aimed at developing cultural ties between world citizens. The Center will make it possible to put these ideas into practice, contributing to the sustainable development of human society as a whole under the aegis of UNESCO.

Tokayev’s address to the people of Kazakhstan from Sep. 2, 2019 stated that constructive public dialogue is the basis of stability and prosperity in Kazakhstan, highlighting the need to continue strengthening interethnic harmony and interreligious understanding.