By Zhanna Shayakhmetova  in Kazakhstan’s Independence: 30 Years, Nation on 13 February 2021

NUR-SULTAN – The new Roadmap of the 2021 Ruhani Zhangyru (Modernization of Kazakhstan’s Identity) program was presented Feb. 11 at the meeting of the national commission, according to the Akorda press service. 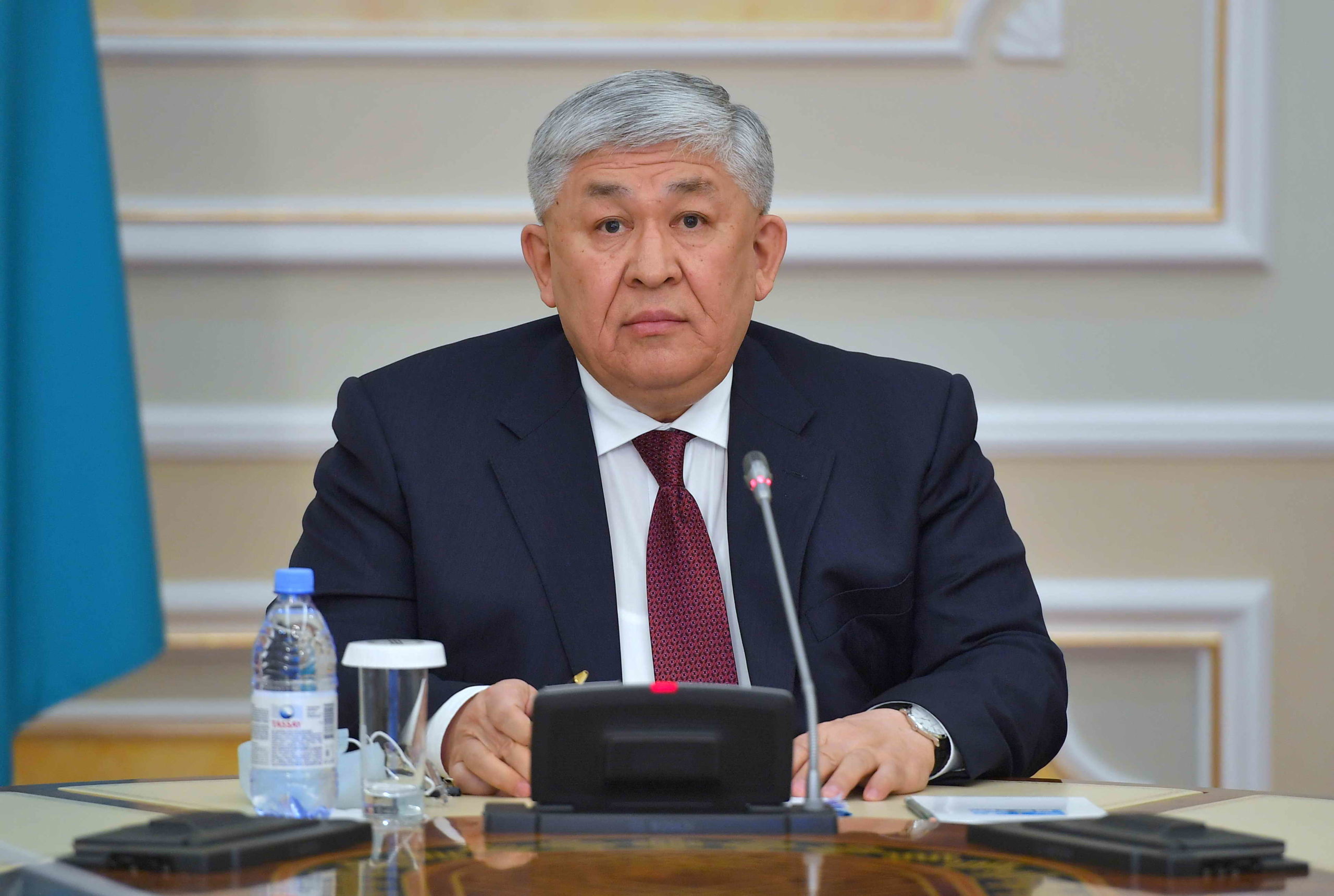 In 2017, Kazakhstan’s First President Nursultan Nazarbayev presented the “Course towards the future: Modernization of Kazakhstan’s identity” policy article outlining steps for modernization of social norms and priorities alongside the political and economic modernizations in the country. The reforms have as their main mission to enter the world’s 30 most-developed countries.

State Secretary of Kazakhstan Krymbek Kusherbayev noted that the Modernization of Kazakhstan’s Identity program is important for human capital development and building a new ideological agenda in society.

This year’s roadmap covers a series of events throughout the 30th year of Independence of Kazakhstan, which will be held nationwide. It includes book reading competitions, the implementation of ecoculture projects, the WorldSkills Kazakhstan national championship, a debate movement among students, the launch of volunteer and social programs with the participation of retired persons, projects on digital literacy, the translation of popular world children’s literature into Kazakh and other such events.

According to Deputy Prime Minister Yeraly Tugzhanov, more than 30,000 events were held as part of the program in 2020. New approaches expanded activities in three main areas – personal development, National identity and global development, development of the state, civil society and local community.

Also, the Secretary of State brought up the need to implement proposals and recommendations on the opening of the People’s History project office to create an academic history of Kazakhstan, to complete the project on History in Cinema and on Television and the creation of a domestic Bank of Inventors.

The Modernization of Kazakhstan’s identity program contributed to the nation’s special projects. It includes the transition to a Latin-based Kazakh alphabet and the “Tugan Zher” (“Homeland”) project, which aims to promote local history study, restore historical monuments and cultural sites.

The Sacred geography of Kazakhstan project contributed to the creation of a map that includes the monuments surrounding the Ulytau and the Mausoleum of Khoja Ahmed Yasawi, the ancient monuments of Taraz and many other places.

The 100 new faces of Kazakhstan project has revealed the stories of people from different regions, representing different age groups and ethnicities who have succeeded during the years of independence.

The nation’s leading theatres presented concert programs promoting Kazakh culture and arts at the world’ best venues as part of the Modern Kazakh culture in the global world project.