NUR-SULTAN – Kazakh Minister of the National Economy Asset Irgaliyev said that the Kazakh economy contracted 4.5 percent in January, but the government plans a set of measures to bring back the growth to three percent in 2021 focusing on small and medium sized businesses and investment attraction, the Kazakh Prime Minister’s press service reported. 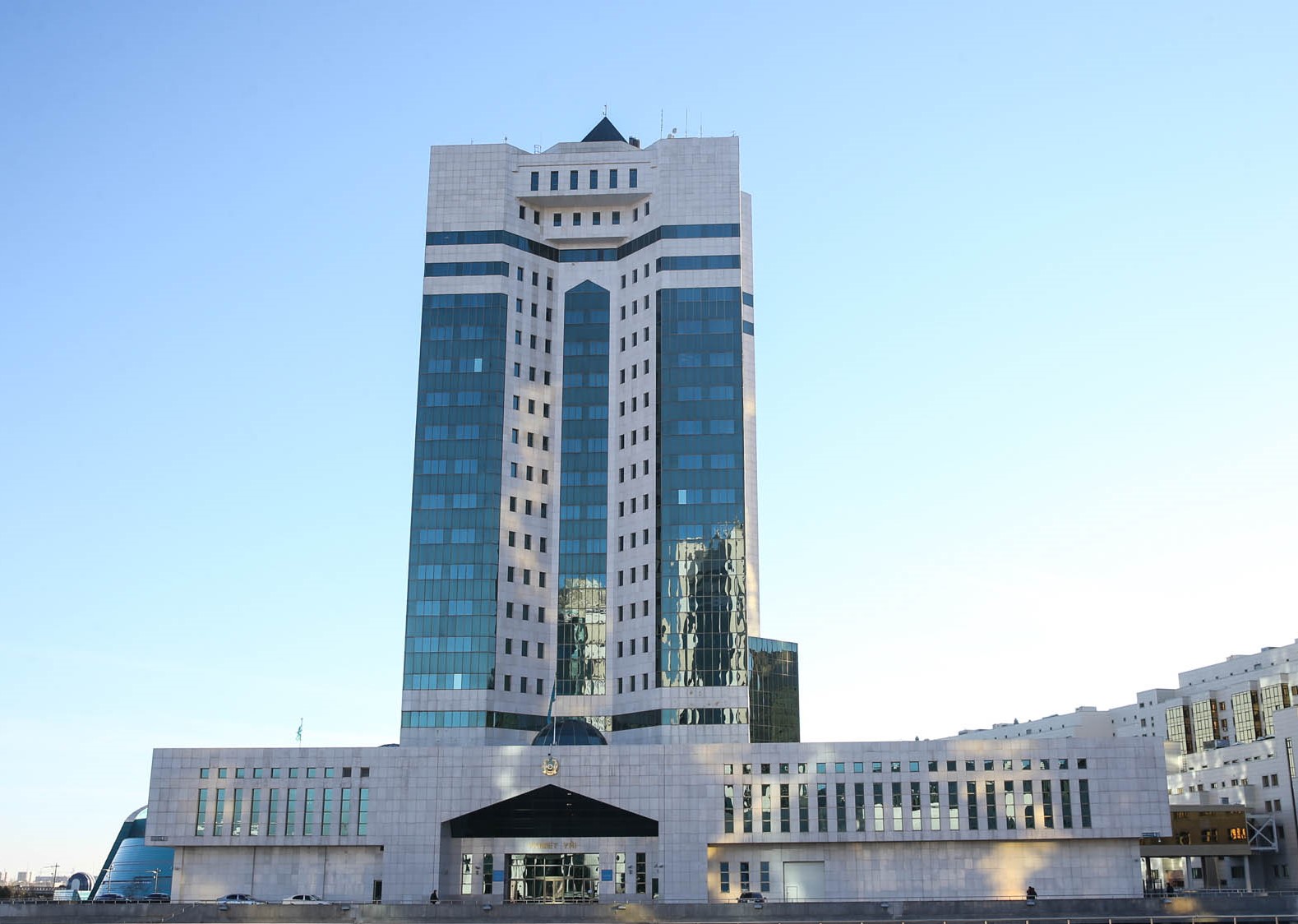 The building of the government in Nur-Sultan.

Outlook for global economic growth remains uncertain as well, said the minister. The risks remain despite the progress in vaccine development.

“The loss of capital in the private sector in 2020 hinders the prospects for global trade recovery this year. The record collapse in investment flows last year will also result in a medium-term decline in potential global growth. The confrontation between the world’s major economies will redistribute the global output structure,” Irgaliyev told the government meeting Feb. 16.

In its January projections, the World Bank forecasts economic growth to range between 1.6 percent and 5 percent contingent upon the effectiveness of mass vaccination.

Irgaliyev said that all sectors showed positive growth, except for mining that saw decline due to 12.3 percent oil cuts under the OPEC+ agreement.

“Growth continues in the processing industries. High growth rates are observed in mechanical engineering at 16.2 percent, including car manufacturing at 21.2 percent, production of chemicals at 12.8 percent and production of construction materials at 11.8 percent,” he said.

Investments in fixed capital increased by 25.5 percent, driven by the construction industry, the processing industry, agriculture, transport, information and communications.

In 2021, Kazakhstan plans to achieve three percent economic growth, and attract 15.4 trillion tenge (US$36.9 billion) of investments that will make 20 percent to the gross domestic product.

To ensure macroeconomic sustainability, the efficiency of public expenditure and tax and customs administration should be improved and the investment attraction mechanism should be reformed.

Focus will remain on small and medium enterprises that serve as the main source of jobs.

“Overall, the timely implementation of urgent measures to support businesses, structural and institutional reforms will pave the way for future sustainable and quality economic development,” said the minister.

“The work within profile ministries and quasi-government organisations in dealing with investors lacks coordination. First, heads need to clearly identify responsible deputies for investor relations with specific plans and indicators,” said Tileuberdi noting that the investment ranking will need to be further developed.