By Zhanna Shayakhmetova in Central Asia on 23 February 2021

NUR-SULTAN – The International spiritual event dedicated to the 580th anniversary of great poet and thinker Alisher Navoi was held on Feb. 21 at the House of Friendship in Nur-Sultan, the press service of the Ministry of Information and Social Development reported. 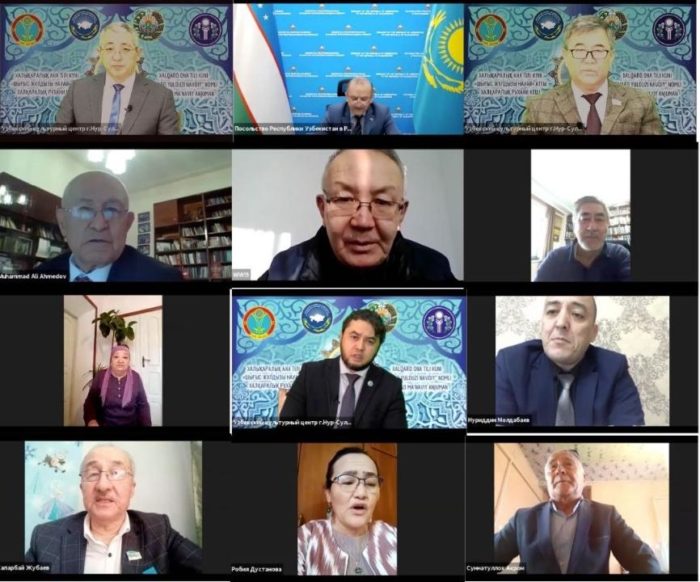 Deputies of the Majilis of Kazak Parliament, Ambassador of Uzbekistan in Kazakhstan, representatives of the Assembly of People of Kazakhstan, public figures, scientists and poets, ethnocultural associations, and students took part in the online event on Feb.21.

The event was organized by the Assembly of the People of Kazakhstan, the Kazakh Ministry of Information and Social Development and Uzbek ethnocultural associations as part of the celebrations around International Mother Language Day. The International Mother Language Day is observed globally on Feb. 21. Declared by the General Conference of UNESCO in November 1999, the day is meant to promote linguistic and cultural diversity and multilingualism.

The agenda of the event included discussions about the development of languages ​​and culture, the formation of literary taste, and the popularization of the literary heritage of Turkic-speaking poets and thinkers. 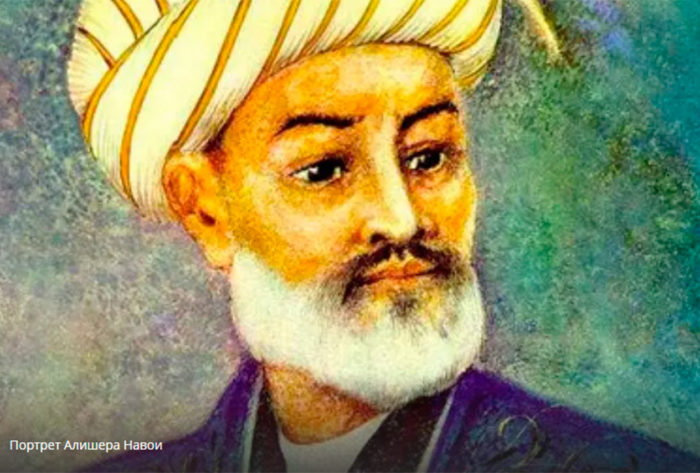 The capital’s Uzbek ethnocultural center also presented the awards to the participants of the Alisher Navoi – the Star in the East challenge during the event.

On Feb. 9, the International Turkic Academy also organized a conference dedicated to the 580th anniversary of the poet with the participation of state and public figures of Turkic countries and scholars.

In 2020, the Turkic Academy translated and published Navoi’s poems that were included in the Hamsa collection into Kazakh. This year his works will also be translated into the languages of other Turkic countries.

The 580th anniversary of Alisher Navoi will be celebrated in Uzbekistan and other countries in 2021. This February, the Alisher Navoi International Public Fund was established in Uzbekistan. Its mission is to study and popularize the poet’s works. A series of thematic exhibitions and conferences are scheduled throughout the year. The exhibition of manuscripts and copies of the works of the famous poet are planned for November.

A native of the city of Herat, Alisher Navoi (1441-1501) became famous as a poet at the age of 15. He wrote poems in the Turkic and Farsi languages. Alisher Navoi is considered to be the founder of early Turkic literature and the brightest representative of Chagatai literature.