Japanese Companies to Invest in Digital Projects in Kazakhstan

By Zhanna Shayakhmetova in Business on 17 February 2021

NUR-SULTAN – The Japanese companies Japan DX and Land Management Co. Ltd announced plans to invest $150 million in digital projects in Kazakhstan, the press service of the Embassy of Kazakhstan in Japan reported. 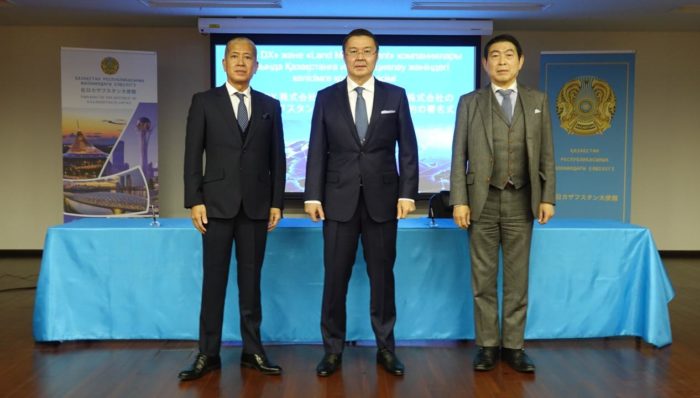 The newly established Japan DX KZ joint company will work on the implementation of the information and communication infrastructure projects in Kazakhstan. The company plans to build a data center for storing and processing data, according to the release. It provides uninterrupted access to information and security against cyber threats.

The company will also invest in creating a digital platform for investment projects by issuing security tokens, analogous to traditional shares or property rights at the Astana International Financial Center (AIFC). 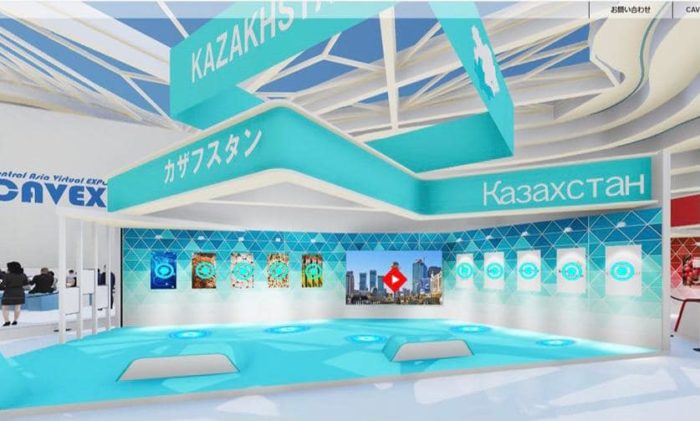 The company intends to invest in the construction of wind facilities and the electricity generation from associated gas as part of Kazakhstan’s decarbonization initiative.

According to Ambassador of Kazakhstan to Japan Yerlan Baudarbek-Kozhatayev, these projects aim to implement advanced Japanese digital technologies.

Chairman of the Japan DX company Soji Suzuki said that Kazakhstan has a favorable legal environment and the AIFC platform provides opportunities in implementing and promoting advanced technologies.

The Japanese investors plan to visit Kazakhstan in March to discuss the implementation of the project.

It is worthy to note that the pavilion of Kazakhstan is currently represented at the Central Asia Virtual EXPO (CAVEX), organized in cooperation with the Japan Association for Trade with Newly Independent States (ROTOBO) and the Kazakh Invest National Company. Overall, 20 Kazakh companies took part in the exhibition.

According to the Kazakh Committee on Statistics, bilateral trade between Kazakhstan and Japan reached $1.2 billion in 2020, reaching $664 million of exports to Japan and $537 million of imports to Kazakhstan.

Japan is the ninth largest foreign investor in Kazakhstan, with total investment of more than $7.3 billion since 1993. Some 59 Japanese companies are registered in Kazakhstan.

According to the Kazakh National Bank, direct foreign investments from Japan to Kazakhstan amounted to $224 million in the first three quarters of 2020.