By Zhanna Shayakhmetova in International on 26 February 2021

NUR-SULTAN – Turkestan has entered into the Organization of World Heritage Cities (OWHC), according to the OWHC Regional Secretariat for Euro-Asia.

The Khodja Ahmed Yassawi mausoleum. Click on the picture to see the map. Photo credit: gov.kz.

Located 150 kilometers to the north of Shymkent, Turkestan is one of the ancient Kazakh cities, which is famous for its 14th century Khodja Ahmed Yassawi mausoleum and other historical attractions.

Joining the OWHC’s network will raise the status of the city as the organization’s mission is to help member cities adapt to the specific requirements of the World Heritage Convention. It also encourages co-operation and the exchange of information and expertise in terms of conservation and management of urban heritage. 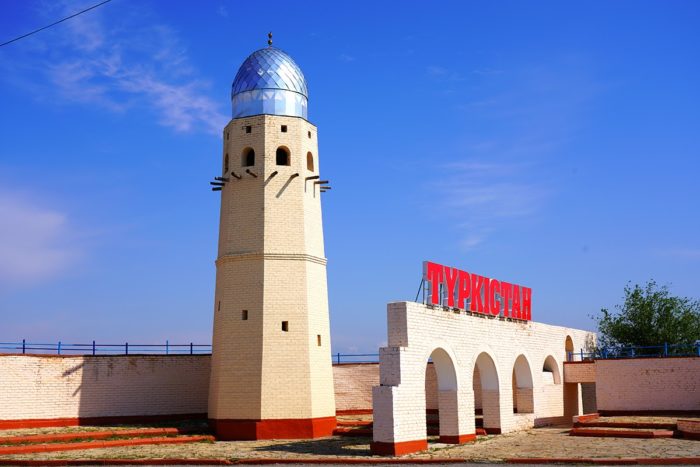 Turkestan will also host the fifth International Conference of Eurasia World Heritage Cities on April 2. The event is to be held under the auspices of UNESCO and the heads of local and regional governments of the cities of the Eurasian and Asia-Pacific regions.

The OWHC was established in 1993 in Fez, following the First International Symposium of World Heritage Cities which took place in 1991 in Québec. Currently more than 300 cities are part of the UNESCO World Heritage List.