NUR-SULTAN – The budget of the Kazakh capital Nur-Sultan has been optimised by 43 billion tenge ($102.8 million), said Nur-Sultan Mayor Altai Kulginov at a virtual meeting with citizens on Feb. 10. 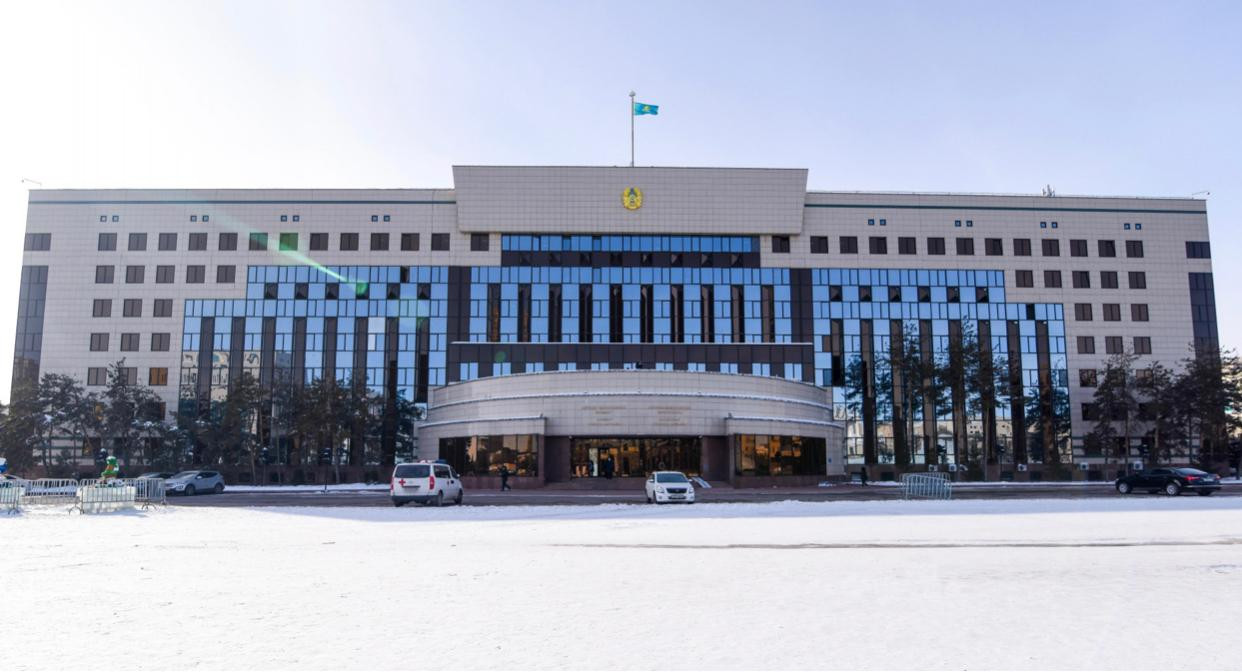 The money that was saved will now be directed to financing the social sector, infrastructure development, healthcare and education.

“As instructed by the head of state, large scale work was done to reduce inefficient expenditures of the public and quasi-public sector. The funds were channeled to solve real social problems,  support small and medium-sized businesses during the pandemic, employment, improvement of urban infrastructure and other areas of public concern,” Kulginov told the meeting.

Over 25.7 billion tenge (US$61.5 million) were allocated to support the real sector of the economy and infrastructure. The measures include demolition of emergency buildings, road construction, engineering and communications infrastructure, lending to small and medium-sized businesses, subsidising interest rates on loans to support the prices of socially significant food products.

“Providing social assistance, including distance learning, computers, routers and school clothes for schoolchildren from poor families. Also for the purchase of additional medical equipment. Almost 6 billion tenge  (US$14.3 million) has been earmarked for the city’s medical reserve,” said Kulginov.

“Last year was not an easy one. But we have to understand that while the pandemic is temporary, housing, social facilities, infrastructure must continue to be built in the city. Construction work did not stop during the quarantine and was carried out in strict compliance with sanitary norms. More than three million square metres of housing were commissioned in 2020,  almost twice as much as in 2019,” said Kulginov.

More than 110 projects were approved at 16 meetings of the regional council for investments, including a dairy production plant, and a plant to produce personal protective equipment.

The pandemic has shown the importance of digital technologies, said Kulginov. In Nur-Sultan, a work is underway to expand the number of buses equipped with electronic payment systems, digitise public services, and increase the number of smart cameras on the city’s streets that have reduced car crashes by 40 percent.

“In addition, we are digitising utilities and city networks. This will enable us to see the loads on the networks, where they need to be replaced, and where capacity needs to be increased. The implementation of digital projects, such as the city’s digital master plan, will provide an opportunity to forecast and simulate urban development, see data on the need to provide hospitals, schools, and kindergartens in certain areas, and to see in what condition the existing and projected road networks are,” said Kulginov.

Improvement of the city’s public areas

Kulginov said that more than 760,000 square metres were improved in the city. The development of the city follows the “Nur-Sultan – Comfortable City” master plan.

Last year saw the renovation of several public areas, once empty, to popular spots gathering city residents, focusing on the old part of the city. Among them is an art area under the Saraishyk bridge that connects the Presidential and Triathlon parks, and under the bridge near the Eurasian National University.

“The advantage of the new public spaces is that they can also be used in winter. There are ice rinks now and the facilities are used for winter sports and games,” he said.