NUR-SULTAN – The Karaganda Region plans to open 13 new enterprises in 2021 that will create 1,500 jobs, said Karaganda Region Akim  (Governor) Zhenis Kassymbek at the recent online meeting focusing on the region’s investment opportunities. Six more projects will start this year and are slated to launch in 2022. 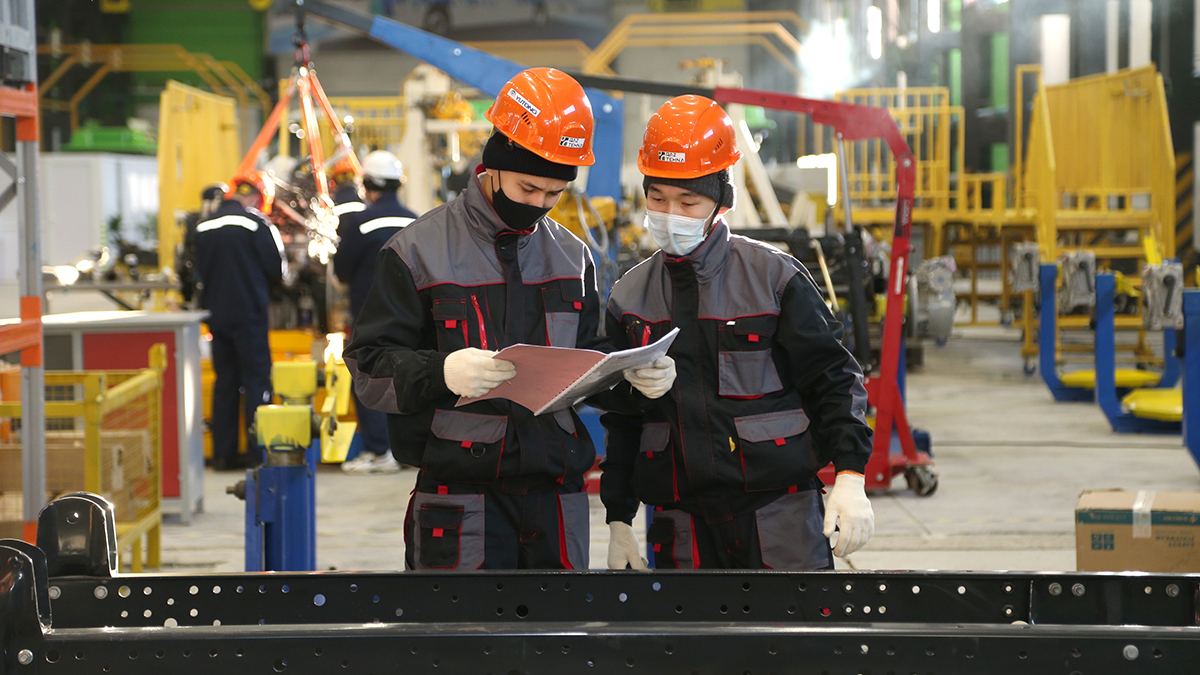 Among the projects scheduled to launch this year is a mining and processing plant in Zhairem village. A 145 billion tenge (US$344.2) project that involves a Swiss company will provide jobs to 210 people.

Other projects include a ferroalloy plant, a plant to process crude copper concentrates, a plant to produce industrial explosives as well as a new solar power plant in the town of Balkhash.

The investments in the region in 2021 are estimated to reach 715 billion tenge (US$1.7 billion), and private investments account for 82 percent.

“In 2020, 678 billion tenge (US$1.6 billion) of investments were attracted. The share of private investments increased significantly and amounted to 83 percent. This year, we plan a three percent growth in the volume of investments. Several major investment projects are being implemented in metallurgy and mining. There are also projects planned in transport, agriculture, education and healthcare,” said Kassymbek.

ArcelorMittal Temirtau and Kazakhmys, major industrial companies working in the region, said that they will double their investments to more than 200 billion tenge (US$474.8 million), explained the governor.

“We have a list of 50 new major investment projects worth nearly two trillion tenge (US$4.7 billion) that will create 12,200 jobs. 11 of them were implemented in 2020 creating 2,500 jobs,” said Galymzhan Zhamasultanov, head of the region’s industrial department.