Registration Kicks Off for 10th Annual Almaty Marathon in April

NUR-SULTAN – Registration opened for the tenth Almaty Marathon scheduled to be held April 11. 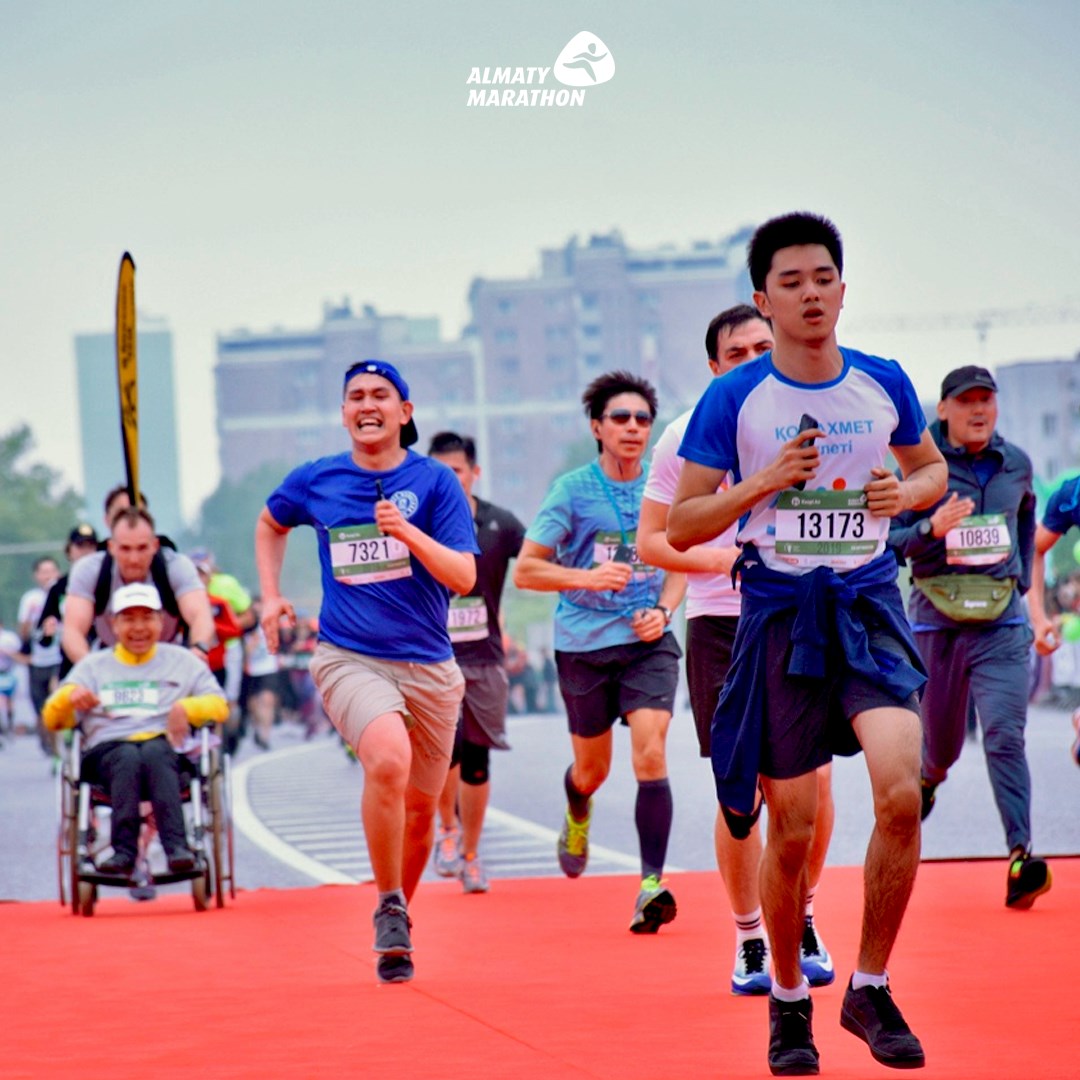 The Almaty marathon is Central Asia’s largest marathon and has been held since 2012. In 2013, it joined the Association of International Marathons and Distance Races (AIMS). Every year, the funds raised go to a charitable cause, and over the ten years of its existence, the runners made 22 charitable causes come true. In 2019, the marathon attracted 17,000 runners from 53 countries.

The marathon in 2020 was cancelled due to a coronavirus outbreak. This year, organizers said they will implement the recommended safety measures.

Organizers also recommend participants to pass a COVID-19 PCR test for safety reasons, but so far this has not been made mandatory.

The marathon traditionally begins and finishes at the Republic Square and goes through the city’s neighbourhoods, including Al Farabi Avenue, one of the biggest streets in the city.

“The year of 2020 showed particularly clearly that constant exercise stimulates the immune system to fight various infections. No medicine will be as effective in the fight against viruses as a strong body,” said Almaty Marathon Director Saltanat Kazybaeva.

“We hope that we will be able to resume traditional running and cycling events and we are committed to keeping the participants as safe as possible,” she added.

The world is gradually returning to marathons and since August 2020, similar events have been held in Czech Republic, China, New Zealand, Russia, Thailand, Turkey and the United States, according to the organizers.