By Saniya Seilkhanova in Society on 2 January 2021

NUR-SULTAN – In 2021, 121 rest days including national holidays are scheduled in Kazakhstan, reported Zakon.kz. 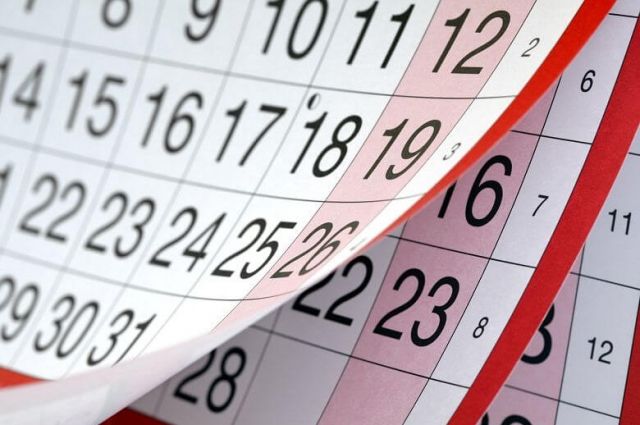 It should be noted that for almost all holidays in the next year, people will rest for three-four days, as they fall near the weekends.

According to the report, the longest weekend in the 2021 year will be held in January for the New Year – four days, in March for Nauryz – five days, in May on Victory day – four days and in December on Independence Day – four days. On other holidays, the rest days will last for three days.

The Kazakh people can expect the longest rest days in March. International Women’s Day will be traditionally celebrated on March 8. The first day of the Nauryz celebration falls on Sunday, so the day off for this day is postponed to Wednesday. As a result, the public holidays are expected on March 20, 21, 22, 23, 24.

In May, the rest day for celebration of The Day of Unity is postponed to May 3 and for Victory Day the rest day will be on May 10, thus Kazakh people will get to rest on May 8,9,10.

In summer, Kazakhstan will celebrate Capital Day for three days, on July 4, 5 and 6. Followed by a holiday on August 30 – the Day of the Constitution .

Near the end of the year, the Day of the First President of Kazakhstan will be celebrated on December 1 and Independence Day on December 16-17, with weekends on Saturday and Sunday.