By Zhanna Shayakhmetova in Business on 13 January 2021 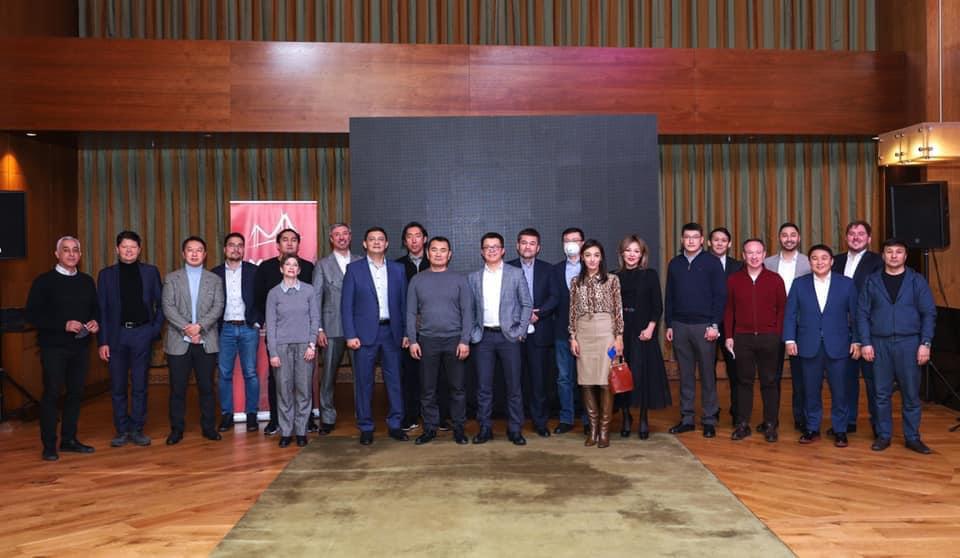 The participants of the presentation of the MOST venture fund on Dec.25.

The MOST Ventures Fund I plans to invest in startups from Central Asia, Central and Eastern Europe, the Caucasus, and Siberia. It is expected to organize acceleration programs in the Investment Readiness Accelerator format for early stage startups for further investments and invest in best technology startups targeting global markets at Seed and Series A stages.

Managing Partner of MOST Ventures Fund I Alim Khamitov said that the company opened the Central Asia Business Angels Club to become one of the leaders in the development of the venture capital market and climate in Kazakhstan and Central Asia.

“We started to function as a Young Entrepreneurs Club, then we grew up and became the first private business incubator to support entrepreneurs and start-ups, now we are entering the third stage of our development, a new chapter were we expand and become a group of companies under the MOST Holding,” Khamitov said at the project’s presentation in Almaty.

Arsalan Alfred Ni, Managing Partner of MOST Ventures Fund I and UNDP SDG Climate Facility Advisor, noted that the company wants to give opportunities to entrepreneurs with innovative ideas that can change the world. “The achievements of the entrepreneurs will have a positive effect in the region. New jobs and higher living standards will be created as the result of MOST’s contribution to the region,” he said.

Last year, the MOST incubator announced its participation in the U.S. Agency for International Cooperation’s Future Growth Initiative for the development of entrepreneurship and business environment in the region. The training program focuses on working with youth and women in business. Its overall mission is to increase economic activity in Kazakhstan, Kyrgyzstan, Tajikistan, Turkmenistan, Uzbekistan. It also aims to increase the competitiveness of the region in the field of information and communication technologies globally.

As part of the project, Kazakhstan hosted the Global Entrepreneurship Week (GEW) 2020. More than 100 people took part in the discussion of modern trends in startup development, growth in sales, fundraising and business scaling.

Founded in 2015, the MOST Business Incubator has conducted 11 acceleration programs, four five mentoring programs and five online courses. Every year, more than 1,000 young entrepreneurs participate in MOST projects. Over the years, MOST has attracted more than $4 million in investments.