NUR-SULTAN – Kazakh actor Daniyar Alshinov won the diamond award in the best actor category for his role in “Atbai’s Fight” which was entered in the IMDB film competition in New York. 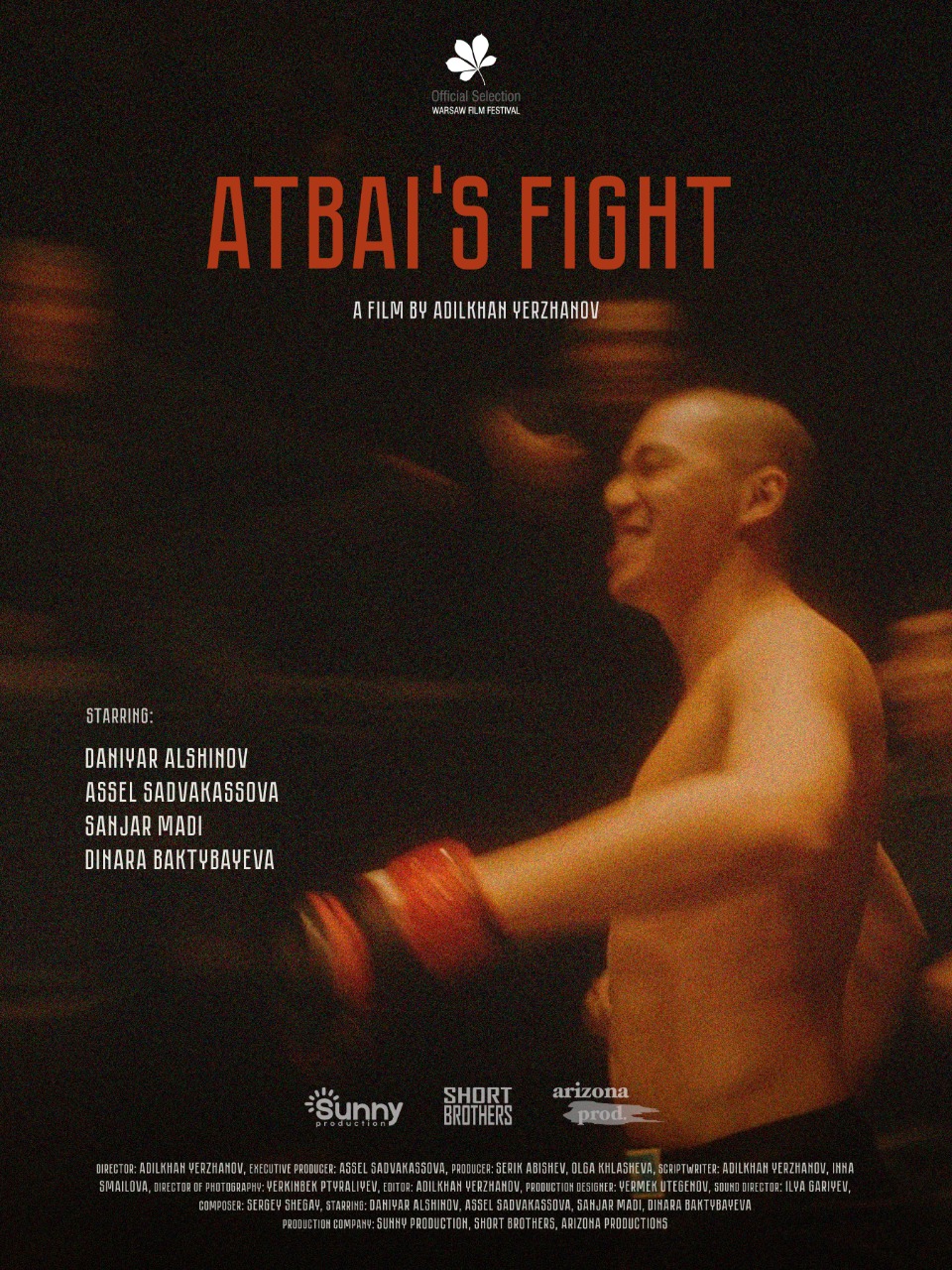 “Two years ago we made ‘Atbai’s Fight’ film which depicted both a bright, but also repulsive hero’s life. Atbay was depicted as the exact opposite of a trendy character, but as a sincere hero and one very close to the heart for both the film director Adilkhan Yerzhanov and for me. A lot of effort was invested in his character. This is the reason why today’s award means so much to us,” Alshinov explained on his Instagram post on Jan. 8.

He expressed his immense gratitude to the film director Yerzhanov, producers Serik Abishev and Olga Khlasheva, the principal cast and the audience.

Atbai’s Fight tells the story of the street thug Atbai, who decides to take part in an MMA tournament, where the winners are already decided. But Atbai plans to win, because for him this victory is a chance to start a new life: to return to big sports and to get his beloved woman back.

Alshinov, 33, is a well-known Kazakh actor. As a youngster, he did not think about becoming an actor, his interest in filming appeared at later ages. He studied nuclear physics at the Eurasian National University and aerospace engineering at the Arizona State University.

The Best Actor Award is an international bi-monthly IMDb qualifying competition in New York with an annual screening event, celebrating actors from all over the world. Their mission is to recognize talent and passion and to award the best performances of independent cinema.