NUR-SULTAN – The Turkestan Region in southern Kazakhstan attracted 703.3 billion tenge of investments (US$1.68 billion) in fixed capital, a 60 percent growth compared to 2019, the Kazakh Prime Minister’s press service revealed. The region is among the country’s leaders in terms of investment growth rate and growth of gross regional product.

The region’s social and economic development has been the focus of the meeting chaired by Kazakh Prime Minister Askar Mamin, who was on his official visit to the region, since he was first re-appointed as the head of the country’s government.

Tourism, logistics and the real estate sector received the biggest share of investments.

The construction works have continued in the region despite the pandemic. Last year, Turkestan unveiled a new sports arena, a brand new Rixos hotel, and a new congress center.

The volume of construction works in the region increased by 65.8 percent last year reaching 299.9 billion tenge (US$717.2 million).

During the meeting, the officials also discussed preparations for a summit of the Cooperation Council of Turkic-speaking States scheduled to take place in Turkestan in spring.

During his visit, Mamin also visited the newly built Hilton by Hampton hotel, the International Tourism University. He also inspected the ongoing construction of Caravansaray, a multifunctional tourist complex, a multi-purpose hospital with 570 beds, the Kazakh Drama Theater, a regional scientific and universal library, the Park of the First President, and the botanical gardens. 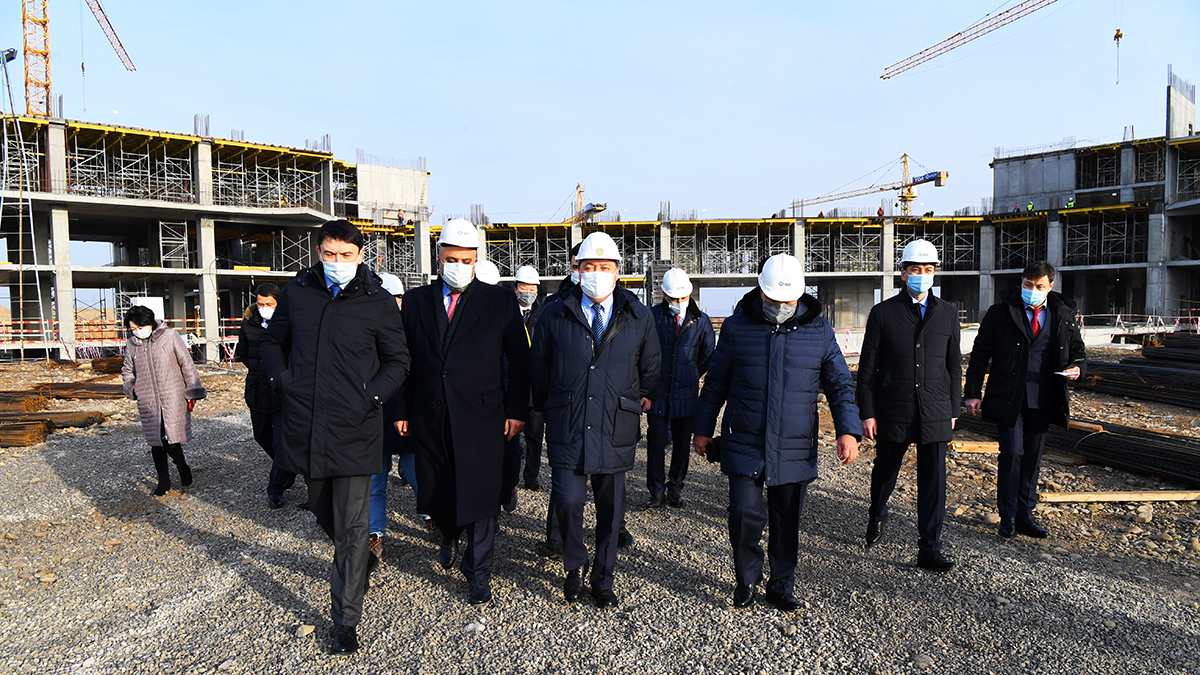 Mamin also oversaw the signing of a cooperation agreement between the Turkestan regional administration, Uzbekistan’s Artel Electronics and Kazakhstan’s Orbis Kazakhstan companies to build a plant that will produce stoves and electric water heaters. The investments in the project are estimated at 36 billion tenge (US$86.1 million) and expected to create 2,100 jobs. 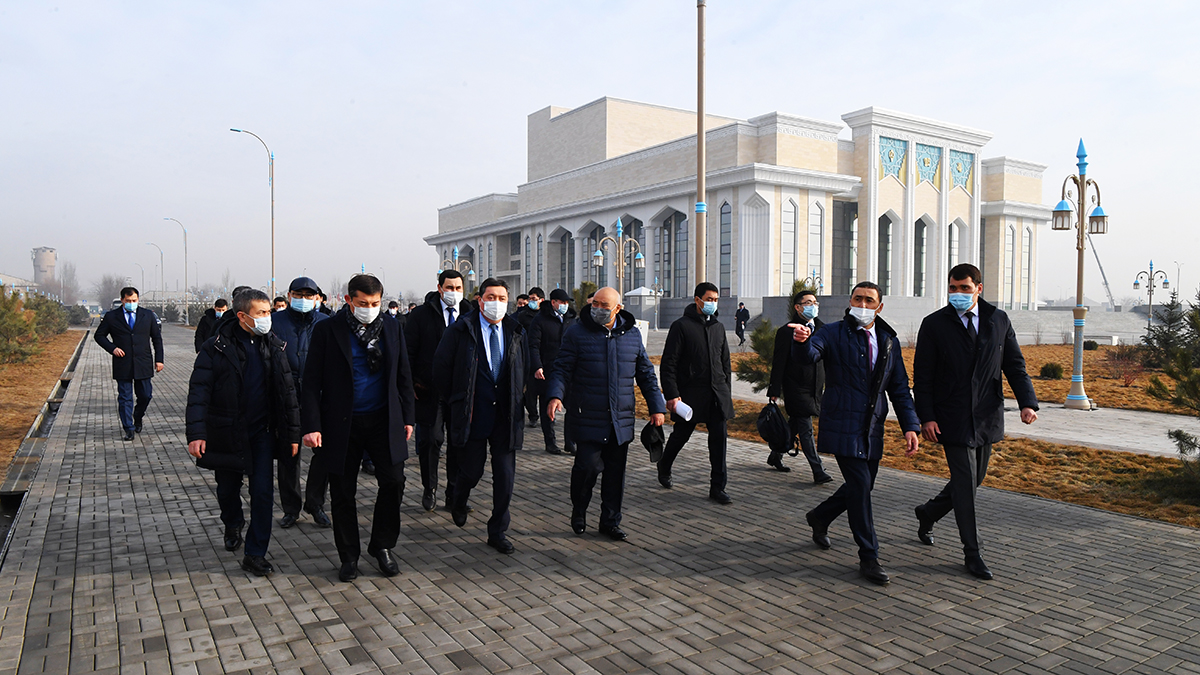 The plant’s annual capacity is expected to reach one million units per year.

Development of the region has been a strategic priority in the country’s development since June 2018, when First President Nursultan Nazarbayev signed a decree making Turkestan the regional center of the newly renamed Turkestan Region, previously named South Kazakhstan. Nazarbayev repeatedly spoke of Turkestan as the political and spiritual center of the ancient Kazakh Khanate and the entire Turkic speaking world.