NUR-SULTAN – Kazakhstan’s ruling Nur Otan Party is leading in the election to Majilis – the lower house of the Kazakh Parliament – with 71.97 percent of votes, according to exit poll results announced at midnight on Jan. 11 by the head of the Qogamdyq Pikir (Public Opinion) Research Institute Ainur Mazhitova. 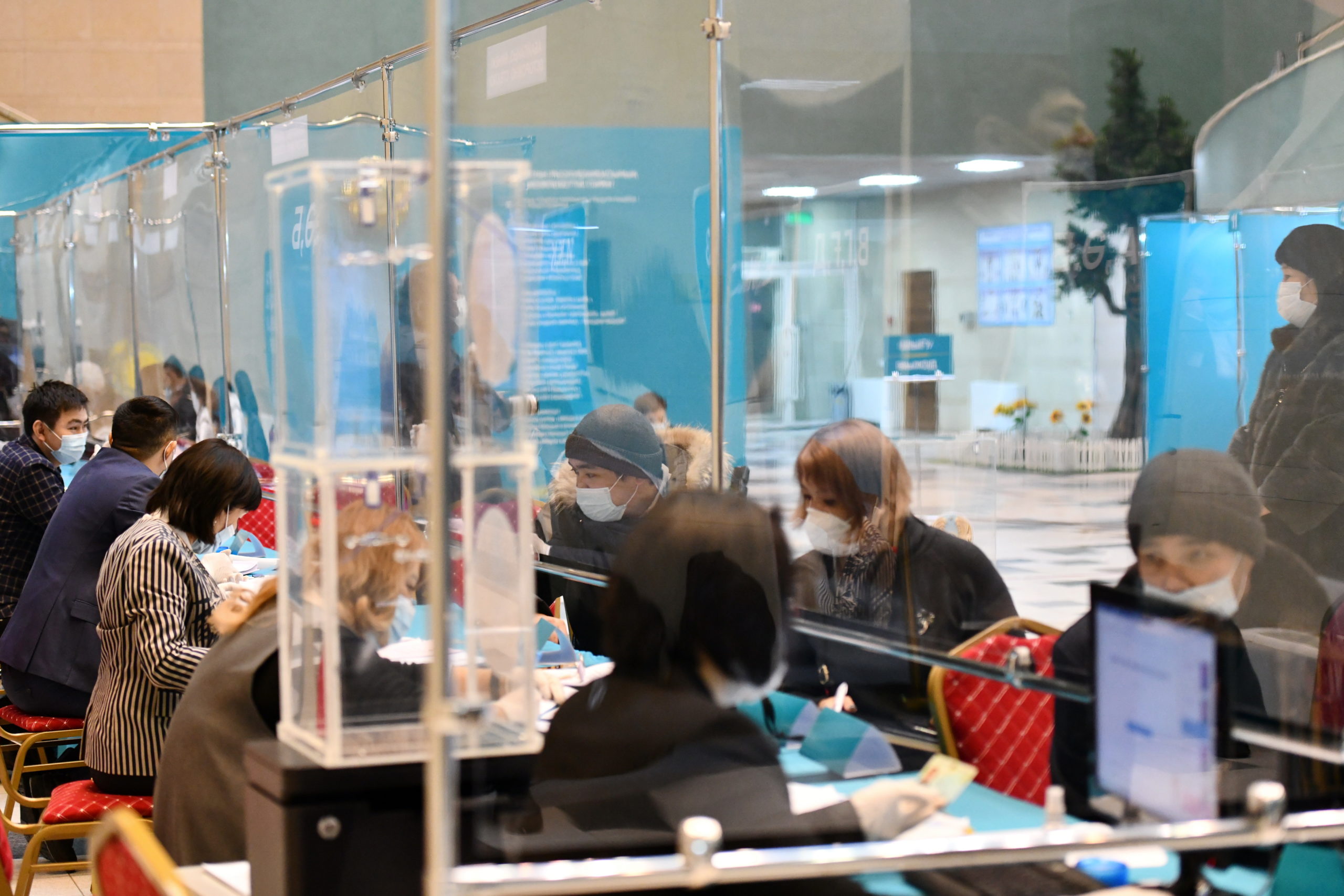 The Ak Zhol Democratic Party was reported to have claimed 10.18 percent of the votes.

The People’s Party of Kazakhstan, the former Communist People’s party, gained 9.03 percent of the vote.

Mazhitova said that polls were carried out at 600 polling stations, of which 316 were in cities and 284 in rural areas reaching 24,000 citizens.

312 candidates from five parties competed for seats in the Majilis. 19 from the Auyl People’s Democratic Patriotic Party, 126 from the Nur Otan Party, 16 from the Adal political party, 38 from the Ak Zhol Democratic Party and 113 from the People’s Party of Kazakhstan.

The early official results are expected to be announced by Kazakhstan’s Central Electoral Commission in the afternoon on Monday, Jan. 11.