By Zhanna Shayakhmetova in Culture on 6 January 2021

NUR-SULTAN – Kazakh popular singer Dimash Kudaibergen will take part at the 2021 Inauguration celebrations of United States President-elect Joe Biden on Jan,17, Interfax Kazakhstan reported. Due to the pandemic, this year’s gala will be held virtually. 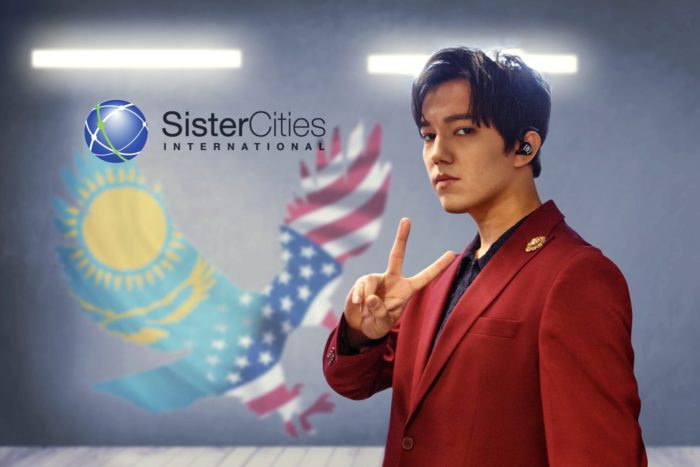 The host of the premier gala the Sister Cities International announced the theme of the event to be All Roads Lead to Diplomacy. The program will feature prominent speakers and musical and cultural performances.

“This will be the first time in Sister Cities’ 67-year history and the first time since U.S.-Kazakhstan relations began (almost 30 years ago) that an artist from Kazakhstan will be part of such an occasion,” DimashNews.com reported.

On the eve of the gala, Kudaibergen will present his first online concert, the Dimash Digital Show scheduled to stream on American streaming platform Tixr.com. Part of the proceeds will be donated to charity.

The updated concert program in a new digital format will feature new songs and productions. An international organization team includes 140 people, who have been working for several months, to integrate modern television and virtual technologies to recreate the atmosphere of a live performance.