NUR-SULTAN – The Zhas (Youth in Kazakh) project, a youth corps program, has brought together nearly 9,000 young people from different parts of Kazakhstan over the past four years to generate ideas contributing to the community’s development, said Vera Kim, head of the Coordinating Agency tasked with the implementation of the Zhas Project, in an interview to The Astana Times. 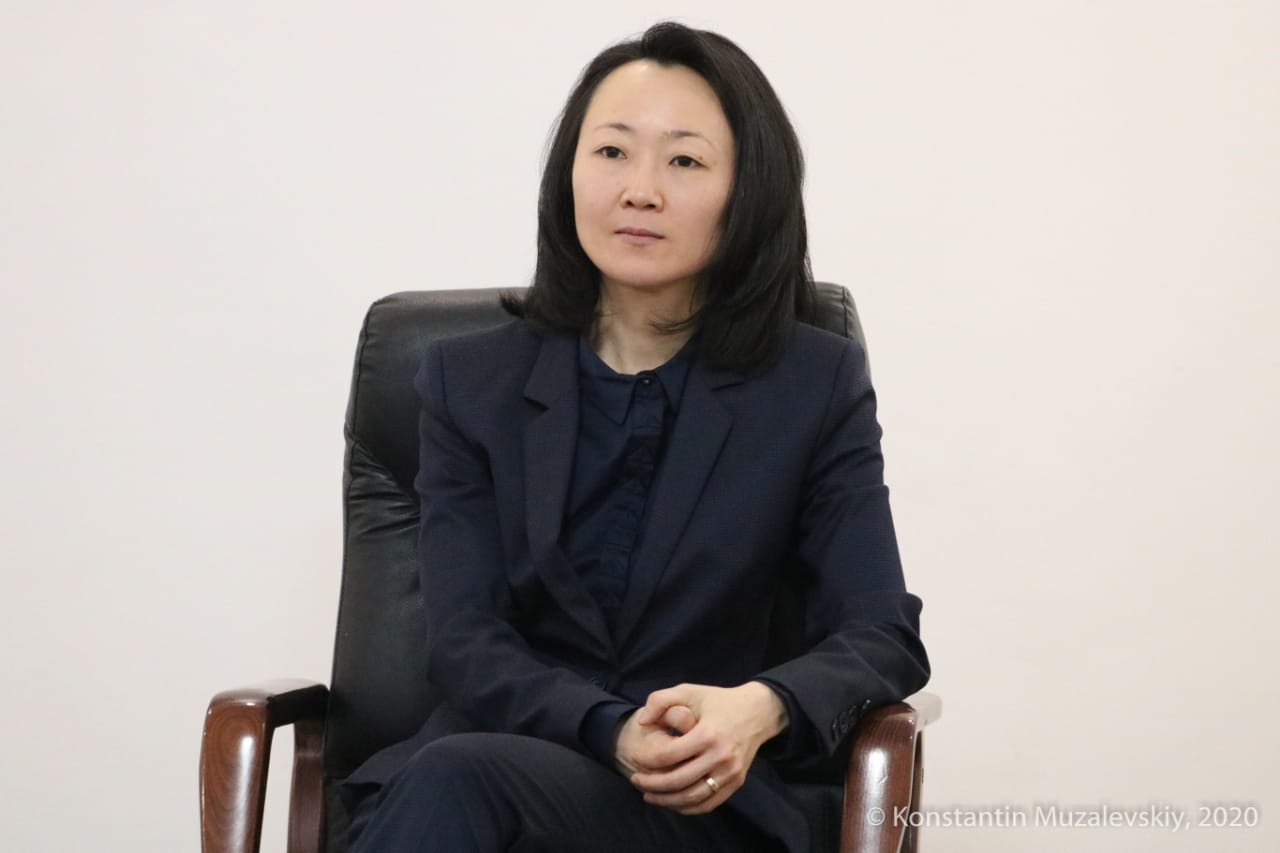 The project has implemented nearly 3,000 socially significant ideas. Launched in partnership with the International Bank for Reconstruction and Development and the Kazakh Ministry of Education and Science, the project is designed to support young people up to 29 years of age in their employment and professional development.

It includes four key components, including a one million tenge (US$2,364) grant and social scholarships, training young people in project management, and working with vulnerable groups of the youth population.

Participants had to set up a team of three to five people, come up with a social project and solution to a social issue to register.

“Our goal is to support young people and engage them in socially useful activities, enable young people to do something important and useful for their environment, help them believe in themselves, and develop vital skills that will help them build a platform for a successful future,” said Kim.

The priority is given to young people who are not employed and who come from low-income families.

“These people are nearly 60 percent of our participants. The remaining 40 percent are mainly students or young people who are employed. Their place of residence is also one of the important criteria. Young people must have lived in the area where the project is being implemented for at least six months,” she said.

In 2019, the project expanded to Akmola, Atyrau, West Kazakhstan, Mangystau regions, and the cities of Nur-Sultan and Almaty.

Aside from financial support to implement their ideas, participants have access to mentorship.

“Mentors help participants achieve personal and professional goals, develop vital skills needed for young people and support them during the project implementation. The mentors were selected on a competitive basis,” she explained.

Each participant and each project is special, said Kim.

“For example, Nurbolat Karabasov from the Almaty Region came up with an idea to create an electric wheelchair attachment and launched his social project in 2018. With this attachment, the speed could be upped to 60 kilometers per hour and wheelchair users would not need to be accompanied by someone and can move freely around the city. Nurbolat told us how he applied to various funds, but was rejected everywhere,” she said, noting there are many similar stories.

Another story that Kim told was about two young women who opened a cafe and bread bakery, where they conducted master classes for women seeking jobs and later delivered the food to nursing homes.

Kim believes the project is unique.

“We give nonrepayable grants for social ideas. We have strong mentor support. Third, young people receive three-stage training and they share their products or services in the community where they live. Similar projects of such scale have not yet been implemented before,” said Kim, emphasizing just how proud the organization is of this project.