By Aidana Yergaliyeva in Business on 24 December 2020

NUR-SULTAN – The Cambridge International Financial Advisory (IFA) Board placed six Kazakh finance professionals in its WOMANi 2020 annual report, which features the 300 most influential women in Islamic business and finance. Madina Tukulova, Kuralay Yeldesbay, Gulnara Mukhanova, Alfiya Salikhova, Aigerim Marsali, and Aizhan Kuanysh – all made it to the top of the report. 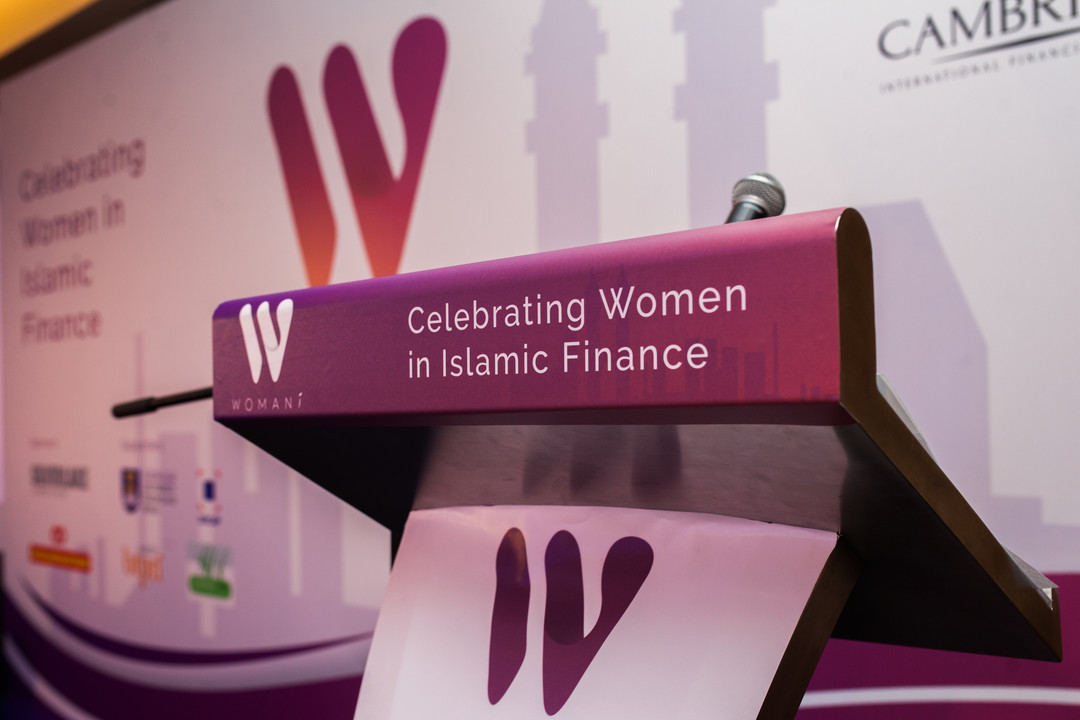 While finance traditionally seems to be a male-dominated industry, Islamic Finance might appear to be even more closed for women. The Cambridge IFA has been publishing its WOMANi report since 2016 to prove otherwise. Cambridge IFA assesses a candidate’s influence and leadership over a company and market based on her Professional Leadership, Advocacy, and Industry-wide recognition.

“Each and every woman featured in this report is a story of hard work, dedication, multi-tasking (maintaining a balance between professional and domestic roles), professionalism, perseverance, and success. They are writing a new chapter in the history of mankind,” said Humayon Dar, the founder of WOMANi and the director-general of the Cambridge Institute of Islamic Finance.

The Kazakh women in the list made a humongous contribution in introducing Islamic Finance to Kazakhstan. They are the real drivers of change that advocate for increased financial literacy and dispelling prejudice in the country. Most of the women are in one way or another associated with the Astana International Financial Centre (AIFC), which prioritizes Islamic Finance as its strategic direction. 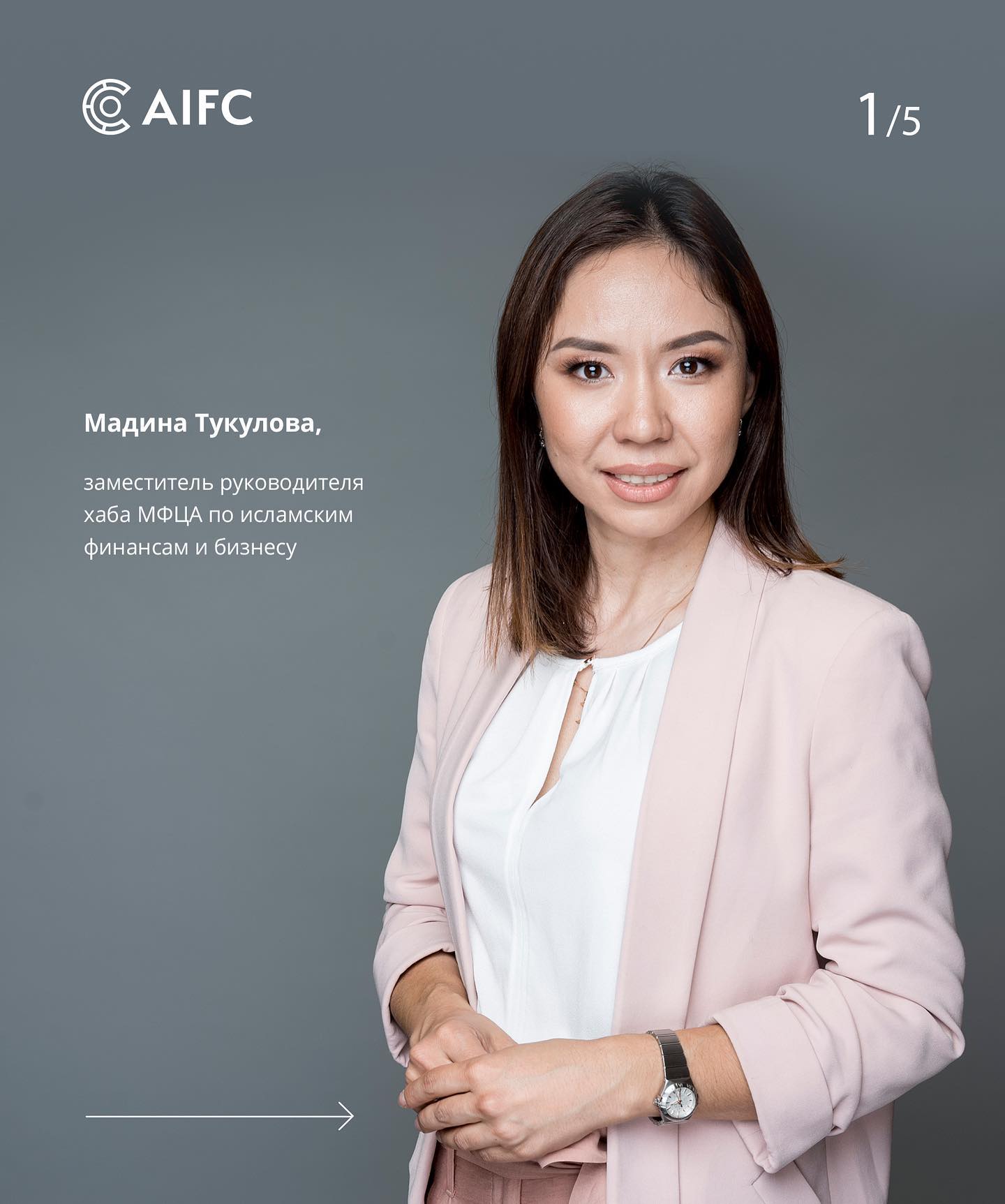 Madina Tukulova, the deputy head of the AIFC Islamic Finance and Business, stands 27th among 300 women in the WOMANi 2020 report. This is a feat for Tukulova seeing as she appeared 31st in the 2019 report.

“For me and for any professional the appreciation of one’s professional community is important,” Tukulova told The Astana Times. “This year I entered the top 30. This inspires and charges you to achieve more in the field.”

Tukulova has been paving her career in Islamic Finance since late 2008 when Kazakhstan just started to develop the industry. She had been involved in developing and adopting the legal base of Islamic finance and banking.

“I like my work because it is about introducing something new and interesting, an alternative source of finance. It is important for me to benefit society and the country as a whole through my work,” she said.

The report places the Association of Islamic Finance Professionals Chairperson Kuralay Yeldesbay just a few spots behind. She played one of the key roles in introducing Islamic Finance in Kazakhstan. The WOMANi list has been highlighting Yeldesbay’s achievements in Islamic Finance since 2016. She has been climbing up the rank each year and placed 29th in the latest report. 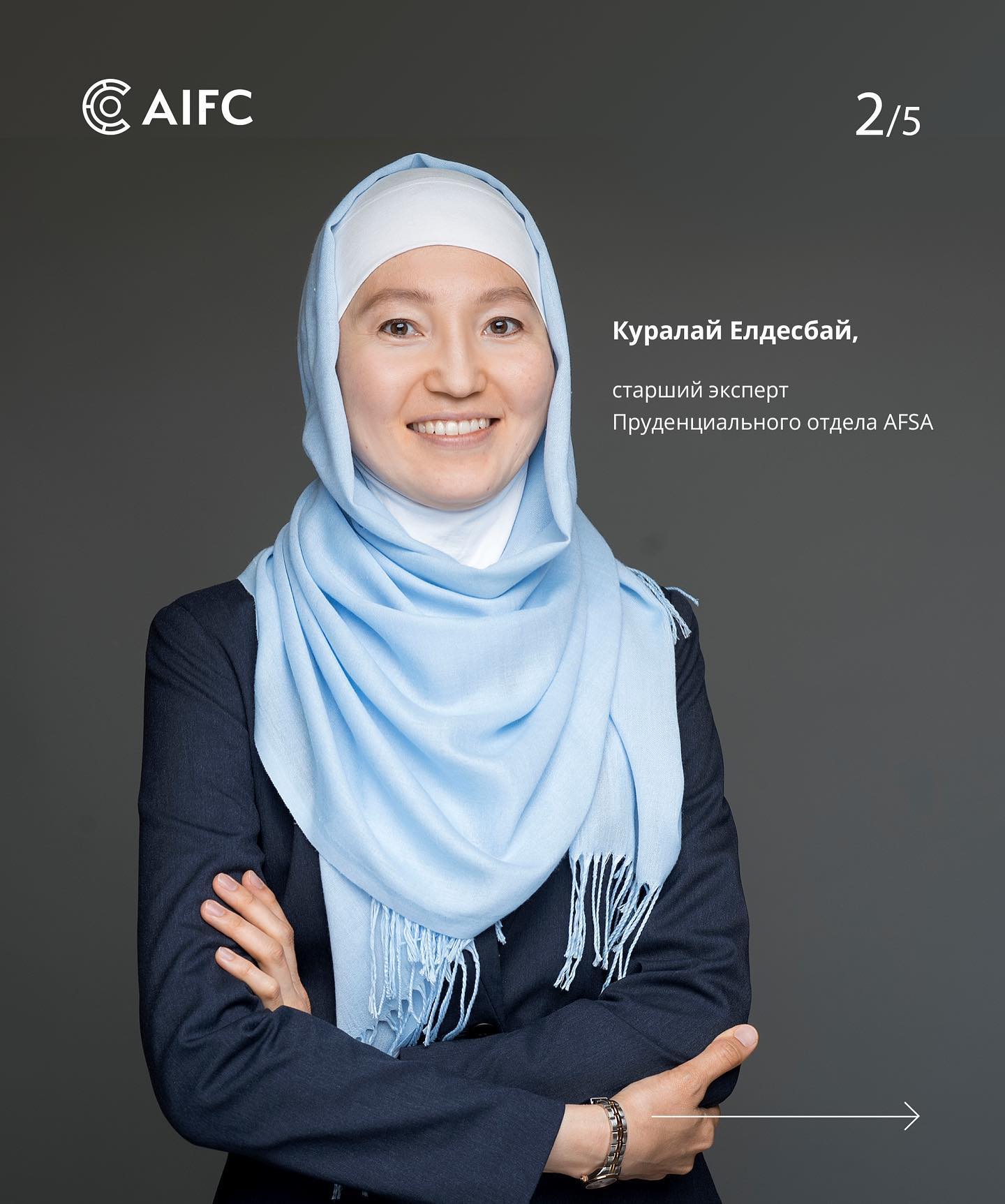 “[I came to Islamic Finance] in 2008, when I started to identify myself as a practicing Muslim. I was still working in traditional finance at the time. I understood that there is a conflict between [my faith and my job]. What I earned was perhaps illegitimate from the point of view of Islam. Then I started to look for a place where I could use my knowledge so that I could earn righteously. There were no such institutes, so that invoked a will in me to develop them myself.”

According to Yeldesbay, besides her, Kazakhstan had only a few people advocating for it even in 2010-11. The small group led by her invested their own money and time to develop Islamiс insurance between 2010 and 2015.

According to Yeldesbay, women in Islamic Finance is not an uncommon phenomenon. Islam does not prohibit women from work in finance and business. The prejudice might have arisen because of the cultural specialties of Muslim-majority countries. While Arab women still see some restrictions on their freedoms, Malaysian women have taken over Islamic Finance by storm.

In addition to this, the report lacks some important female figures in Islamic Finance, said Yeldesbay. Some women just failed to notice the confirmation of their candidacy for the list.

Both Yeldesbay and Tukulova believe that an unequal number of decision-making positions in Kazakhstan does not reflect gender discrimination or any cultural or religious boundaries. The main problem is the lack of female professionals interested in developing the sphere.