By Joey Long in International, Sports on 20 December 2020

NUR-SULTAN – It was a fight that fans were beginning to doubt would happen at all. Kamil Sheremeta’s COVID infection and Gennadiy Golovkin’s calf injury lead to multiple delays. But in the end, the fans got what they were hoping and praying for when the reigning champ, Golovkin entered the ring to defend his title from a new challenger, Szeremeta. 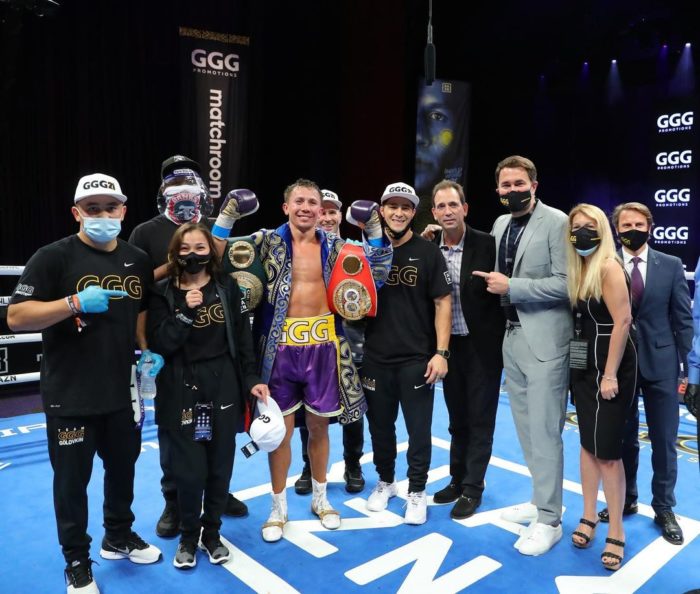 The bout took place in the town of Hollywood, in Florida (USA) Kazakh fighter Golovkin went into the ring with a professional record of 40-1-1 and 35 KOs. His challenger was the Polish fighter Sheremeta who came in hot on an impressive win streak of 21-0 and 5 KOs. The two titans clashed for the title of world middleweight champion.

The fight was planned for 12 rounds, but from the starting bell, it became clear that this would be decided in the earlier rounds. The challenger rushed the center and tried to dictate the pace of the fight. However, Golovkin’s jabs kept finding their target, and Szeremeta paid for his aggressive strategy. Golovkin closed out the round by knocking out Szeremeta. 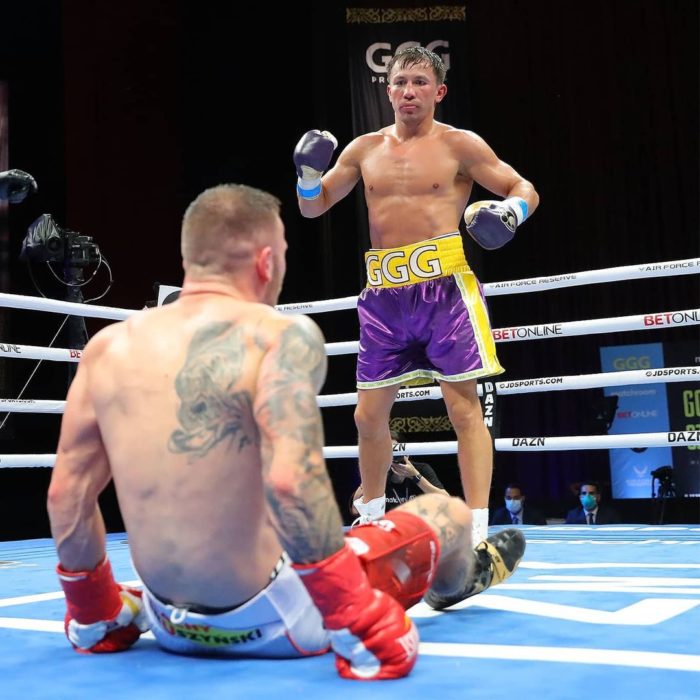 Szeremeta recovered enough to continue and continued on to the second round. But it ended the same way as the round before, with Sheremeta again finding himself knocked down flat on the ground of the ring. Once again, the Pole managed to get back up to his feet and continue the battle.

In the fourth round, Golovkin knocked down his opponent for the third time, but failed to finish yet again. After a grueling three more rounds, it all ended in the seventh 3 minute round, in which Golovkin again knocked Szeremeta down. It was at this point that the challengers corner threw in the towel and refused to continue the bout. As a result, Golovkin won yet again by technical knockout!

Thus far, Golovkin has defended his title 21 times and has broken the record of the legendary Bernard Hopkins. Prior to this fight, both had 20 victorious consecutive battles while reigning champs – this is a divisional record. The American did it between the years of 1995 and 2005, while it took Golovkin two years less to repeat this achievement from 2010 to 2018.