The plant was built in partnership with China’s Yutong corporation, one of the world’s major bus and coach suppliers with an over 15 percent share in the global market.

The project, which is worth nearly 23 billion tenge (US$54.9 million), is expected to produce 1,200 buses and electric buses as well as 500 units of special equipment per year and create more than 1,000 jobs. 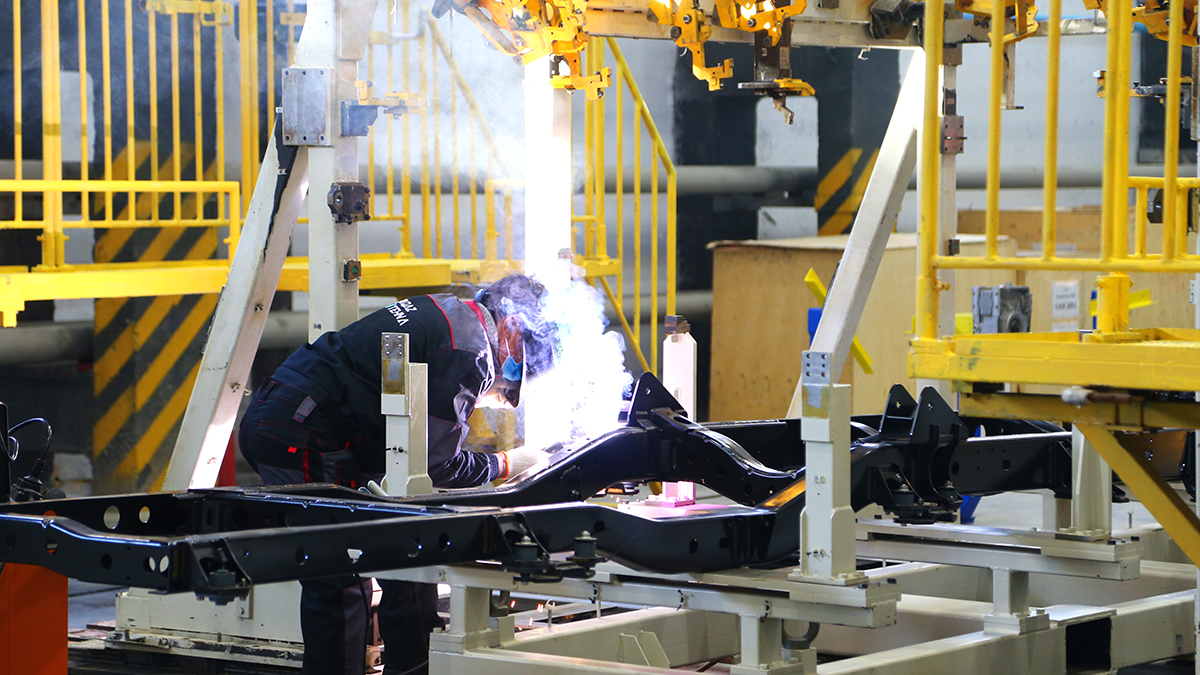 The buses will meet international standards, said the officials. They will also be accessible to people with disabilities and implement an electronic ticket system. 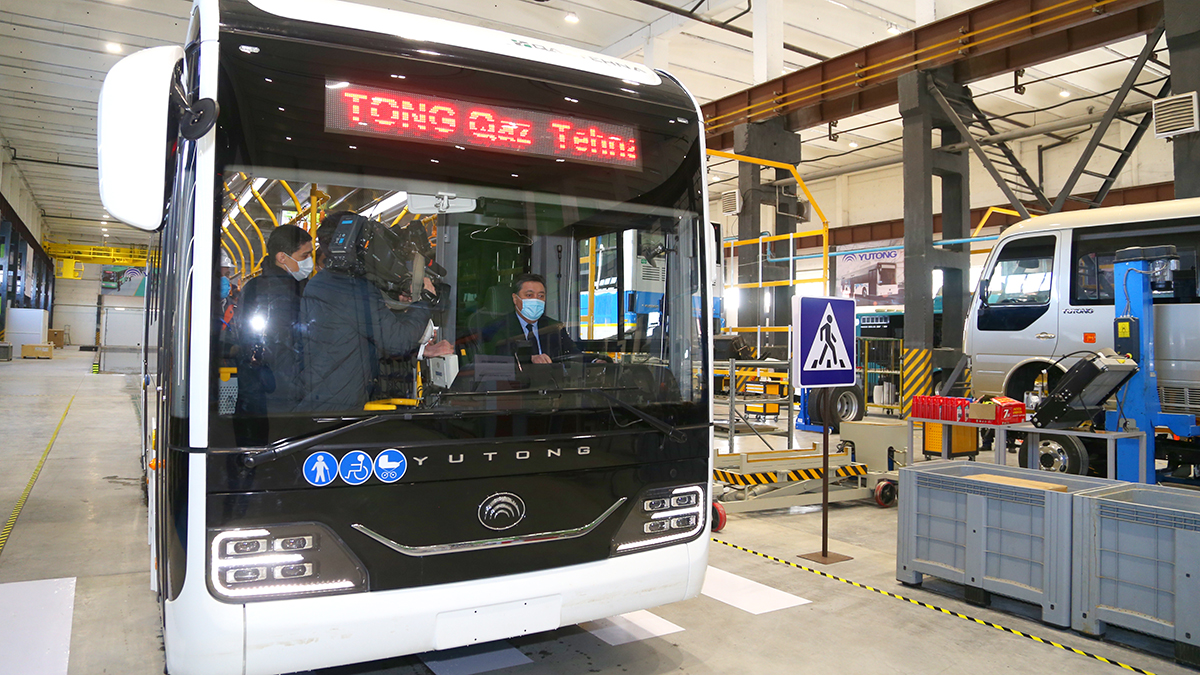 Several production cycles will be available at the plant, including welding, painting, manufacture of various components, a research center, and a testing track and vehicle validation service.

During his trip, Mamin also visited the Borusan Makina plant, which is the only full-service center in the Commonwealth of Independent States (CIS) for Caterpillar special equipment and heavy equipment refurbishment. The plant is part of Turkey’s Borusan conglomerate and employs nearly 1,000 people.