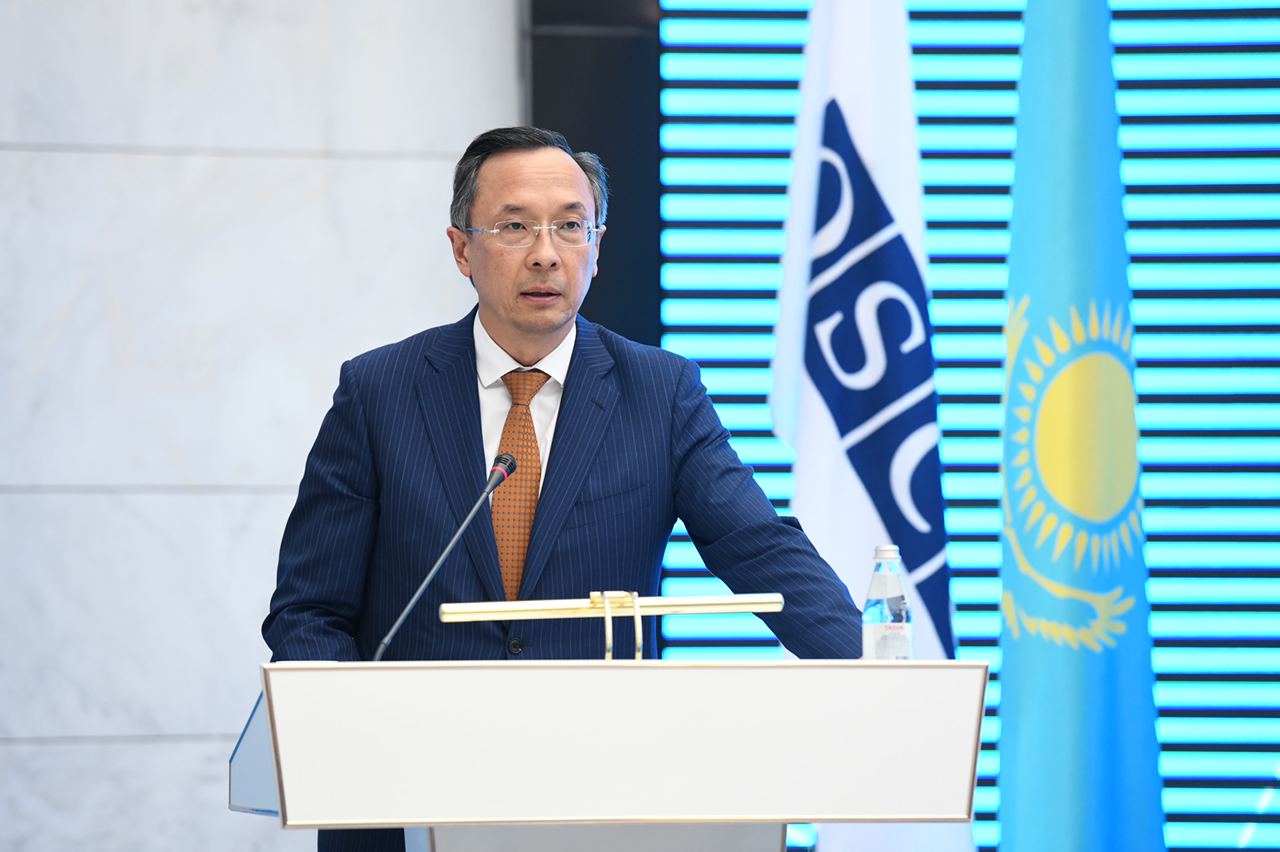 The decision was made during the 27th meeting of the OSCE Council of Foreign Ministers that took place online Dec. 3-4.

Abdrakhmanov’s candidacy was submitted by Kazakhstan and was “positively welcomed by all OSCE members,” said the minister, which, according to him, attests to Kazakhstan’s increasing role and influence on the international arena as well as the political reforms carried out by Kazakh President Kassym-Jomart Tokayev. Kazakhstan’s chairmanship in the 57-nation OSCE in 2010 also served as a positive factor.

Abdrakhmanov is a veteran Kazakh diplomat. A graduate of the Al Farabi Kazakh National University, he previously served as Kazakh Foreign Minister, Kazakhstan’s Permanent Representative to the OSCE and to the United Nations, Kazakhstan’s Ambassador to Austria, and Israel.

The post of High Commissioner on National Minorities is one of the key positions at the OSCE assigned to identify and address situations in regard to tensions involving national minorities, which could give rise to a conflict between OSCE member states. The commissioner personally visits representatives of governments and minorities and analyzes the current threats to stability in the OSCE region.

Being appointed as OSCE High Commissioner, Abdrakhmanov will have to relinquish his position as Kazakhstan’s Ambassador to Sweden and Denmark to “ensure objectivity and impartiality.”

“As you know, 2020 has been uneasy for the OSCE, because, over the past months, the organization’s senior positions were vacant. In July, all four relinquished their mandates. We believe it was an institutional crisis. But a solution was found today, and the consensus was achieved on key positions,” said Tileuberdi noting that no diplomat from the Commonwealth of Independent States and Central Asia has been previously appointed to such a high-level position.

During the meeting, the decision was also made on the OSCE Secretary-General, Special Representative for the Freedom of the Media and head of the Office for Elections and Human Rights. The four top positions at the organization remained vacant since July.

“Our country will continue to work in close cooperation with Sweden’s chairmanship at the OSCE,” concluded the minister.