By Saniya Seilkhanova in Business on 23 December 2020

NUR-SULTAN – Women’s entrepreneurship is playing a major role in Kazakhstan’s economy with its contribution of 39 percent to GDP, according to Zakon.kz. 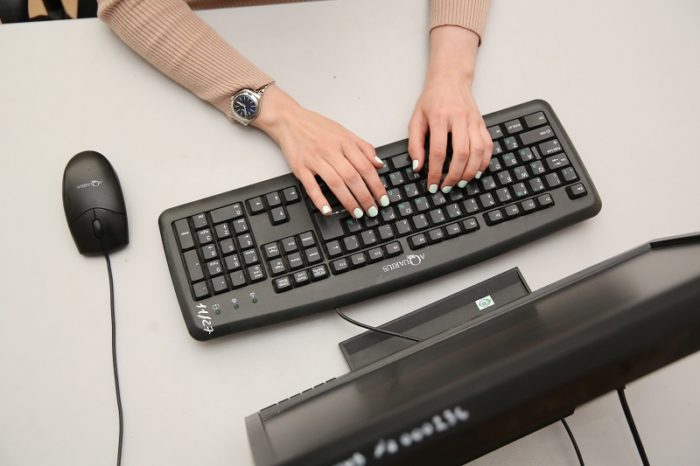 In Kazakhstan, women occupy over 51 percent of the total population and they also make up almost half of the employed population – 49 percent, reported the Damu Entrepreneurship Development Fund, which helps women start new businesses.

“Kazakhstan is gradually changing the situation and increasing the share of female entrepreneurship in the country’s overall GDP structure. Support for women’s entrepreneurship along with the family institution, mothers of large families, and ensuring gender balance are the key priorities of our state policy”, noted Kazakh President Kassym-Jomart Tokayev  in his congratulation speech on International Women’s day this March.

It is noted that more women tend to open restaurants, coffee bars, and cafes in Nur-Sultan and Almaty. Following this trend, Elena Bezrukova helps women in personal training, she is a business coach in the restaurant business, personnel management and personality development. She leads more than 50 copyright educational programs for entrepreneurs, where 60-70 percent of her clients are businesswomen.

“Initially, I was a teacher, but I became bored in the educational system. Until 33, I searched for myself for a long time and thought long and hard about how to combine my love for business and education. In 2007, I opened my own business coaching company, where I combined spheres and focused on providing value through my business.

Elena mostly trains female entrepreneurs in the restaurant business and in sales management. About 60-70 percent of clients are successful women who have their restaurants or sales companies.

“I think, now, there is a positive trend in women’s entrepreneurship in our country. These women work to improve their leadership skills and learn how to manage others. My advice for women is to always start businesses with fewer risks, don’t start a business that requires a lot of initial investment. Before starting your own business, gain experience in a similar field”, says Bezrukova.

Light industry is traditionally a popular sector among women. Today, there’s a variety of brand conceptual stores owned by women.

A collaboration of two young artists Yulia Yevtushenko-Ward and Yulia Zvagelskaya met by chance. Before they had already tried themselves in areas of art, devoted many years to painting, design, decor, and both achieved great success in this industry.

They opened their concept store, which completely differs from the competition. Inside, visitors can not only buy clothes but also find themselves in an art gallery and visit the authors’ workshop with its colourful art paintings. With the successful launch and rapid development of the Zvag Ward brand in Kazakhstan, designers are not going to stop there. They plan to expand their brand on the international level.