By Aidana Yergaliyeva in Nation on 3 December 2020

NUR-SULTAN – Kazakhstan will run deputy elections for the Majilis (a lower house of the Kazakh Parliament) and the Maslikhats (local representative bodies) on Jan. 10, 2021. Kazakh President Kassym-Jomart Tokayev stressed that the elections will be fair and transparent during the Dec. 2 virtual session of the council for the Collective Security Treaty Organization (CSTO). 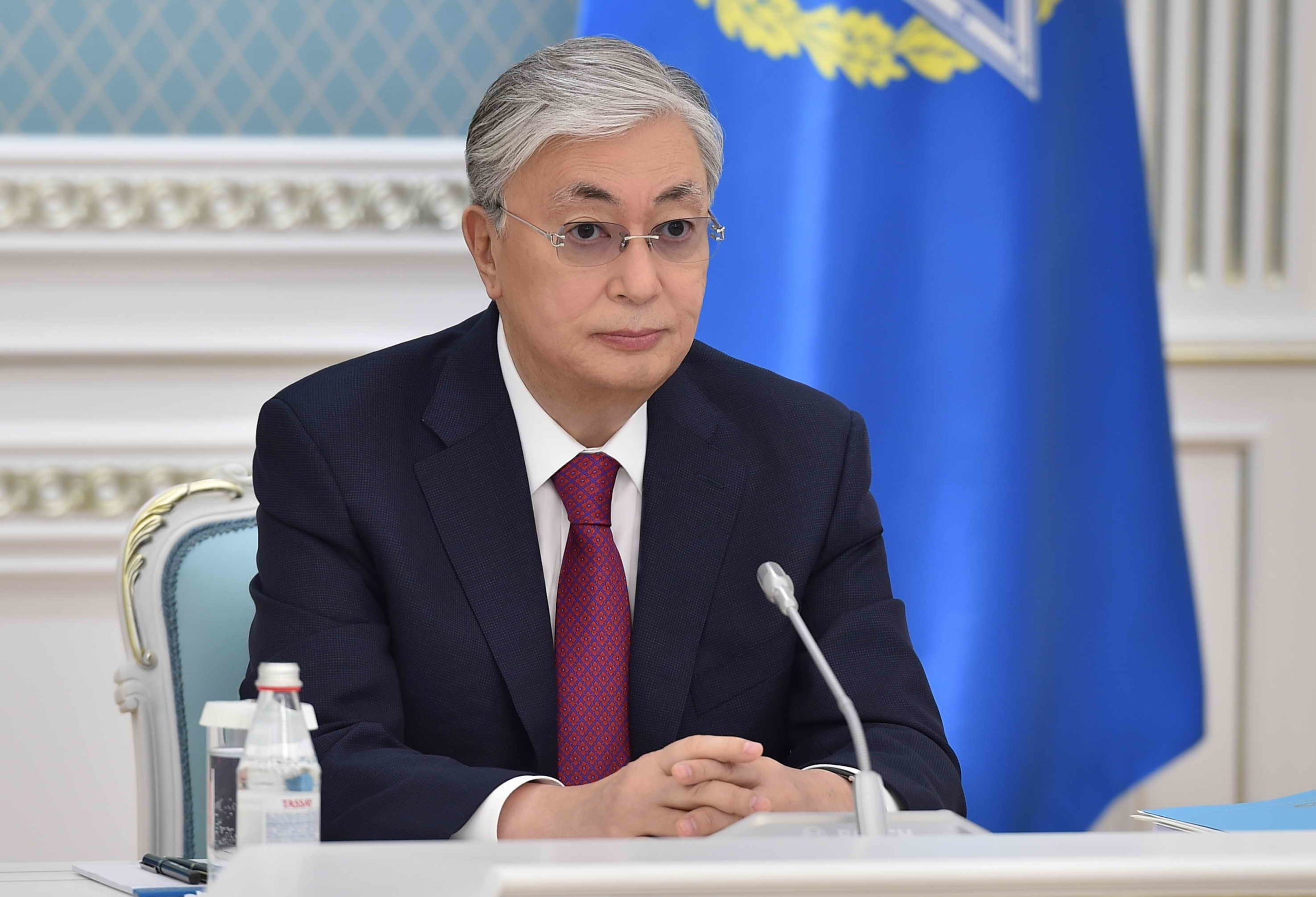 “We are determined to hold transparent and fair elections. We look forward to the support of our partners. We expect observers from your states (CSTO members), as well as from the CIS (the Commonwealth of Independent States) parliamentary assemblies and, of course, the CSTO,” the President of Kazakhstan said.

Kazakhstan introduced “a package of unprecedented democratic reforms” in the upcoming elections, he said. The new reforms seek to develop a multi-party system and political competition, as well as to increase civic engagement.

“The elections will take place within the constitutional terms. All political forces have been given sufficient time to prepare,” he said.

The President also emphasized that Kazakhstan has added the institution of parliamentary opposition at the legislative level and introduced a 30 percent quota in party lists for women and youth.

“We are confident that Kazakhstan will host this event with professionalism,” said Russian President Vladimir Putin during the videoconference. “I would like to note that, of course, there are difficulties in every country, any country, including ours. But political stability, which was created by the First President, is now actively and very effectively supported by the acting President, you. I want to note that this is a great achievement.”

“This is a great achievement of Kazakhstan, the strengthening of Kazakhstan’s statehood and internal political stability. All this creates the necessary conditions to overcome the difficulties that the world is facing today, including the fight against coronavirus and, in general, for the progressive development in the field of social policy and the economy,” he added.