By Aidana Yergaliyeva in Business on 18 December 2020

NUR-SULTAN – The manufacturing industry was among Kazakhstan’s key growth sectors since achieving independence in the 1990s. Kazakhstan’s industrialization agenda gave rise to thousands of new modern high-tech industries creating jobs and new products. Kazakhstan expects the industry to keep pace during the coming years and revitalize the economy. 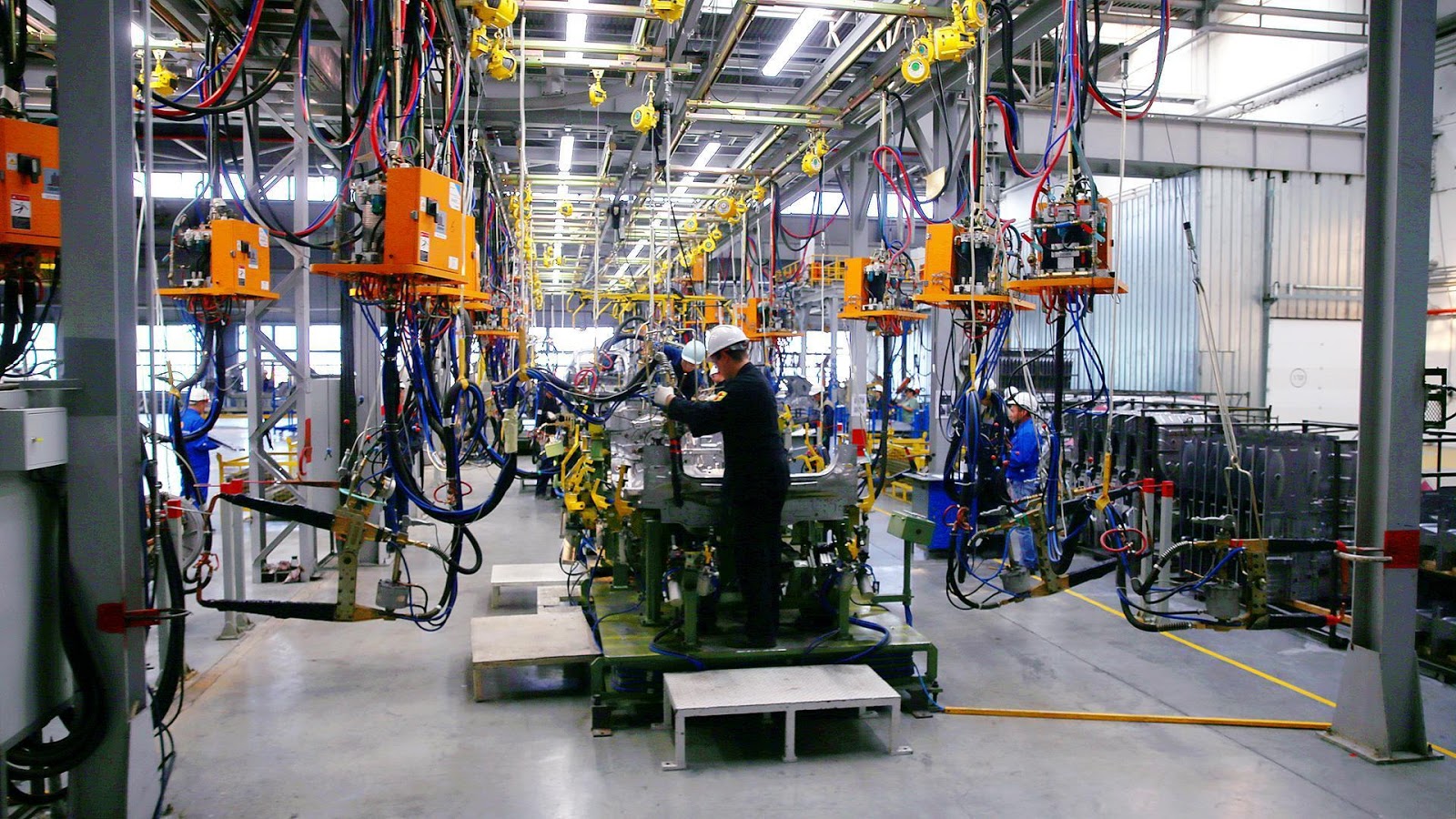 Since 2000, the production volume of mechanical engineering in Kazakhstan has increased 24 times over. In 10-15 years, the industry has developed from producing only components and spare parts to producing final products such as diesel locomotives, cars, trucks, among others. As of today, Kazakhstan produces all types of vehicles.

Over the past ten years, the production volume in the industry has quadrupled, investments have doubled, export volume has tripled, and altogether totaled $1.1 billion. The industry ensures the stability of the agro-industrial complex, energy and metallurgical sectors, transport, and other key industries.

At the end of 2019, Kazakhstan’s annual production volume totaled almost $3.56 billion, which put it next to metallurgy, the largest manufacturing industry. 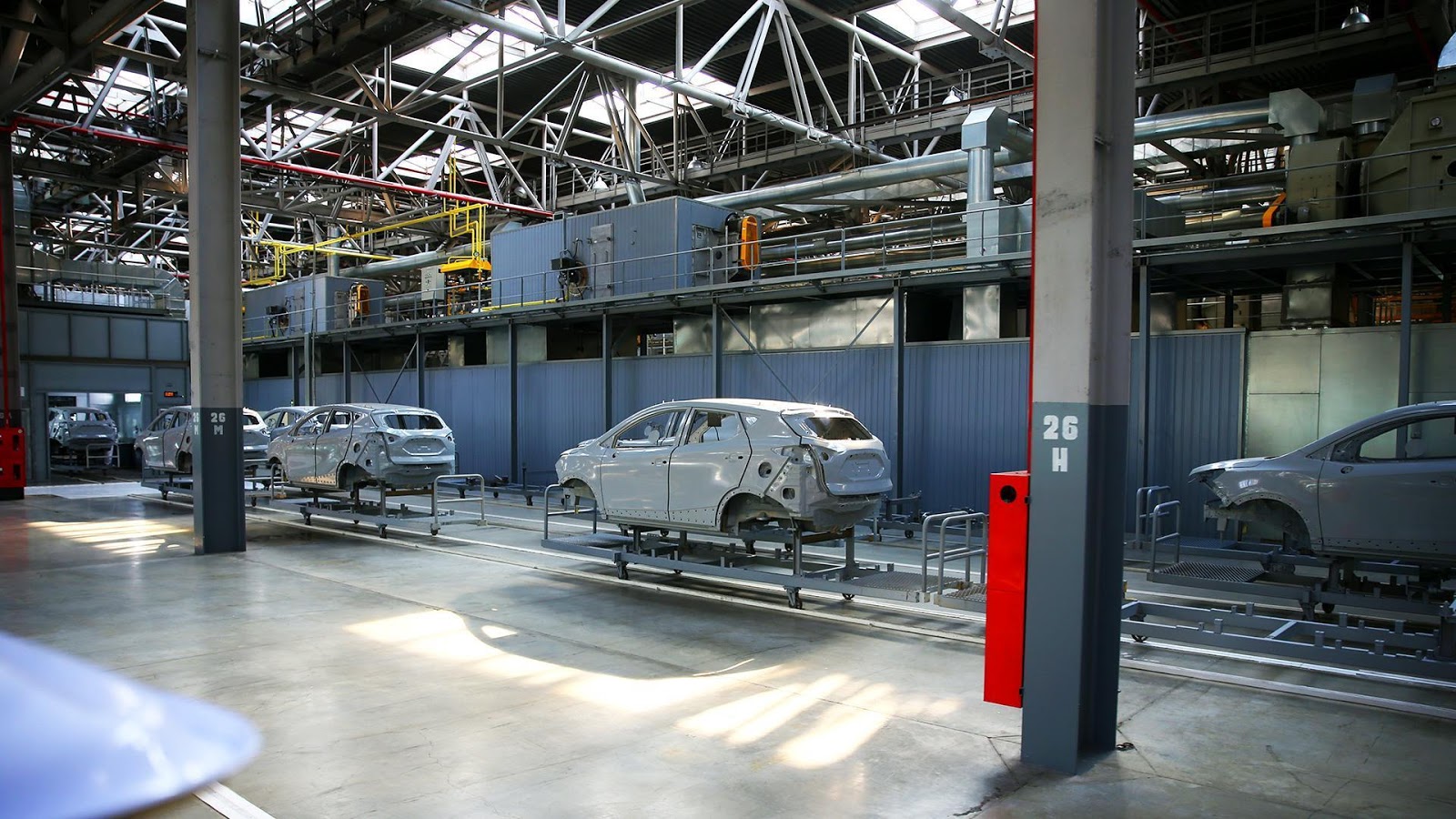 Kazakhstan’s automotive industry has seen a positive dynamic even during the crisis associated with the COVID-19 pandemic. The production volume had a 32.7 percent year-on-year (yoy) increase and totaled $2.80 billion over the first nine months of 2020.

“Despite the pandemic crisis, domestic machine builders practically did not stop production. At the end of nine months of 2020, the growth in production in real terms of the domestic engineering industry totaled 17 percent, in monetary terms, $2.84 billion,” said Meiram Pshembayev, a board chair of the Kazakh Union of Mechanical Engineers.

“It is mechanical engineering that is intended to become a source of recovery in the post-pandemic period,” he added.

Most recently, South Korean brand Hyundai launched a new plant manufacturing passenger car production on Oct. 15 in Almaty. The plant created more than a thousand jobs. The new design allows the new enterprise to produce 30,000 units of cars per year at the first stage. 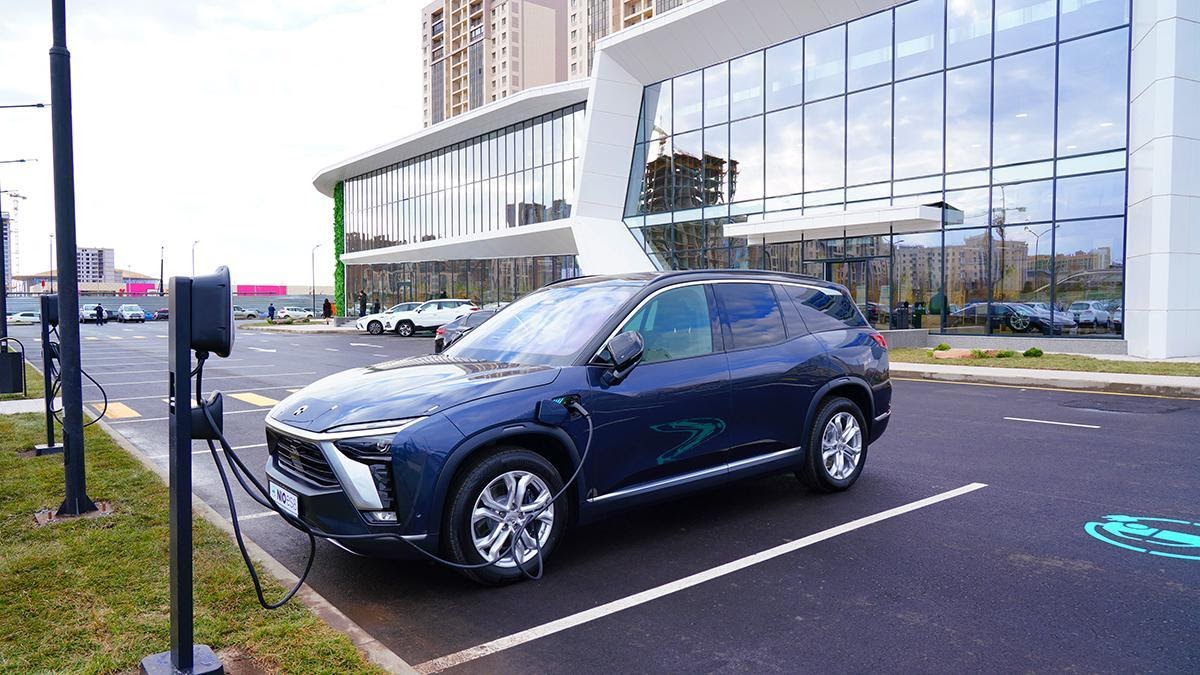 Kazakhstan expects to ensure industry growth and to keep performance at the same level by introducing the 2019-2024 Roadmap for the Development of Mechanical Engineering.

The Kazakh government completed 50 out of 57 events and milestones as part of their roadmap. The measures serve to deepen localization, improve the government procurement system, provide preferential conditions for subsidizing farmers when purchasing domestic agricultural machinery, increase funding for the program of concessional lending and leasing, as well as to increase the reimbursement share by the state when promoting the export of finished goods by 80 percent.

Russian KAMAZ was the first large manufacturer to enter the Kazakh market in 2005. Later, Kazakhstan attracted such manufacturers as South Korean Daewoo and Hyundai, Italian IVECO, among many others companies.

As of today, Kazakh-produced cars comprise 60 percent of total car sales in Kazakhstan. The average level of localization of the automotive industry stands at 33 percent, the maximum for some models is more than 50 percent.

In addition to this, Kazakhstan plans to produce electric crossovers of Chinese brands for both domestic supply and export. The 2021 goal is the production of 1,200 units of electric transports, including buses, the 2022 goal – 2,000 units.