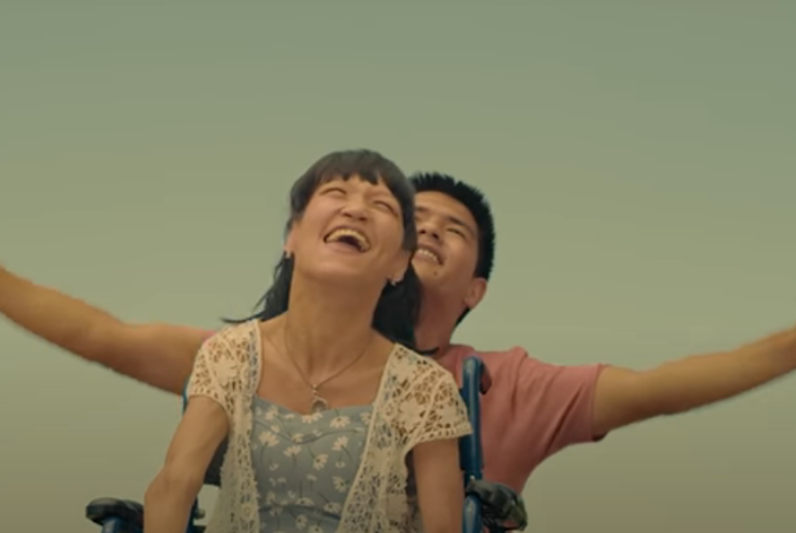 “For the sake of her dreams to create a family and give birth to a child, Assel is ready to pass all trials and make any sacrifices despite an incurable disease (cerebral palsy). And even after losing her hope, she still has faith in her dream right up until the end,” the synopsis reads.

Despite any difficulties in her life, Assel wants to break social stereotypes that people with disabilities cannot have family and children. She meets Timur, and the two young people develop a close romantic relationship, going through all manner of hardships together.

Starring in the film are Dinara Sharipova and Tahir Umarov. The film is based on Sharipova’s real life story. She is a member of the Association of Parents of Disabled Children.

Sharipova also received the award for best actress at the Eurasian Creative Guild Film Festival as part of the Romford Film Festival in the United Kingdom in 2019.