By Zhanna Shayakhmetova in Culture on 28 December 2020 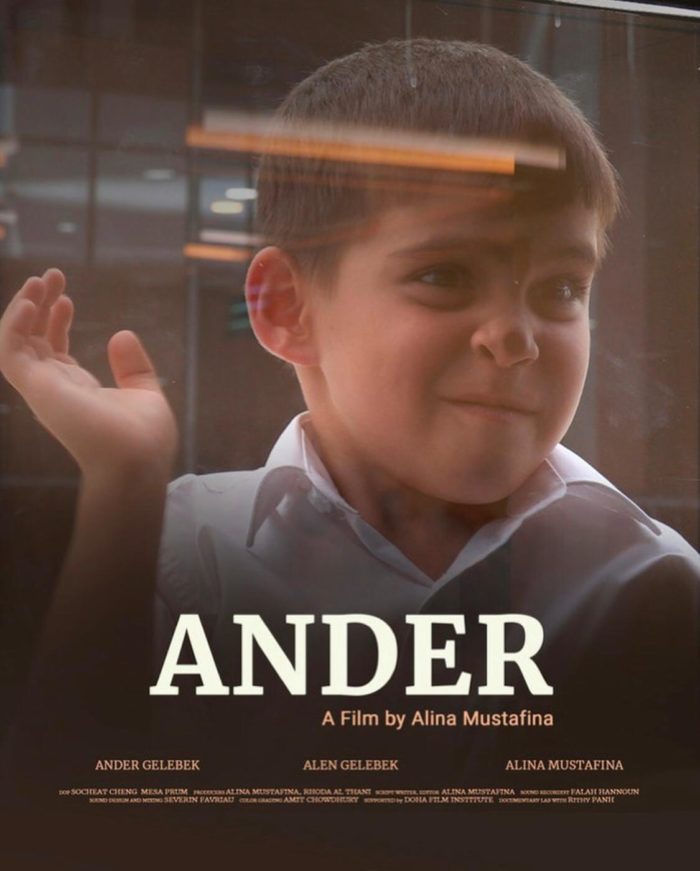 The poster of “Ander” film.

The film is also included in the program of the Short Film Market at France’s  Clermont Ferrand film festival, which will be held in February 2021. Earlier, the film received the special jury prize at the Cannes Independent Film Festival and was also presented in London. It received a prize as part of the Short Film Corner program at the Cannes Film Festival, which was cancelled due to the coronavirus pandemic.

Journalist, writer and filmmaker Mustafina created a short documentary to share the story about her five-year boy Ander. Ander has a very rare dairy allergy. He is an active and joyful kid but due to his allergic conditions, he has to eat separately from his classmates at school and brings his own cake to parties. 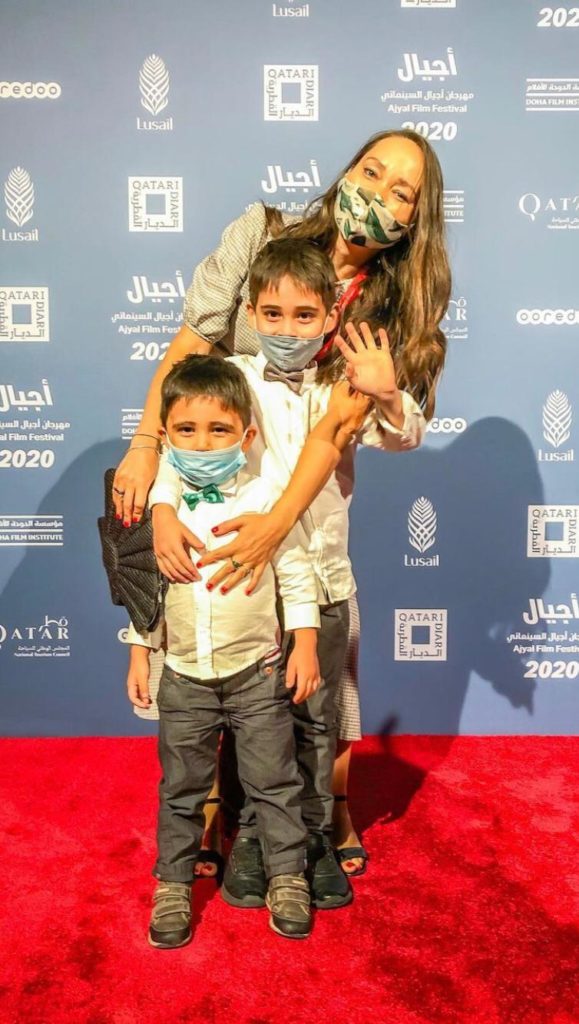 Alina Mustafina with her sons Ander and Alen at the festival.

Mustafina spoke about her film and why she decided to share her personal story in an interview with The Astana Times.

“My son can die from one drop of any dairy product,” Mustafina said. “He is especially allergic to casein and milk protein. Even a small drop can lead to anaphylactic shock. If he accidently eats dairy products, we only have a few minutes to give an injection of adrenaline, which we always have with us, to save his life.”

The director admitted that this film was kind of a revelation about her own child and his attitude to disease. It was important for her to show how a little boy interacts with other children and his thoughts.

“On one hand, I saw that my son is brave. He says: ‘I am not afraid of my allergy and I do not feel the smell of pizza.’ But, on the other hand, I saw that he has fears. We all fear death. I realized how much my son loves life, how much he fights for it. The film features moments where he’s playing and having fun with the boys. But his desire to struggle for life stays with him. The film is called Ander because his name means strong, courageous and heroic. I’m proud of him. He does not show his pain. He is a leader with a vulnerable soul,” said the author.

Mustafina, who has been living in Qatar, is what can be called a true nomad. Since 2008, she has lived in the U.A.E., Spain and Turkey. She received her filmmaking degrees in Spain. This time, her documentary was created under the mentorship of Oscar-nominated director Rithy Panh when she participated in a documentary internship at the Doha Film Institute. 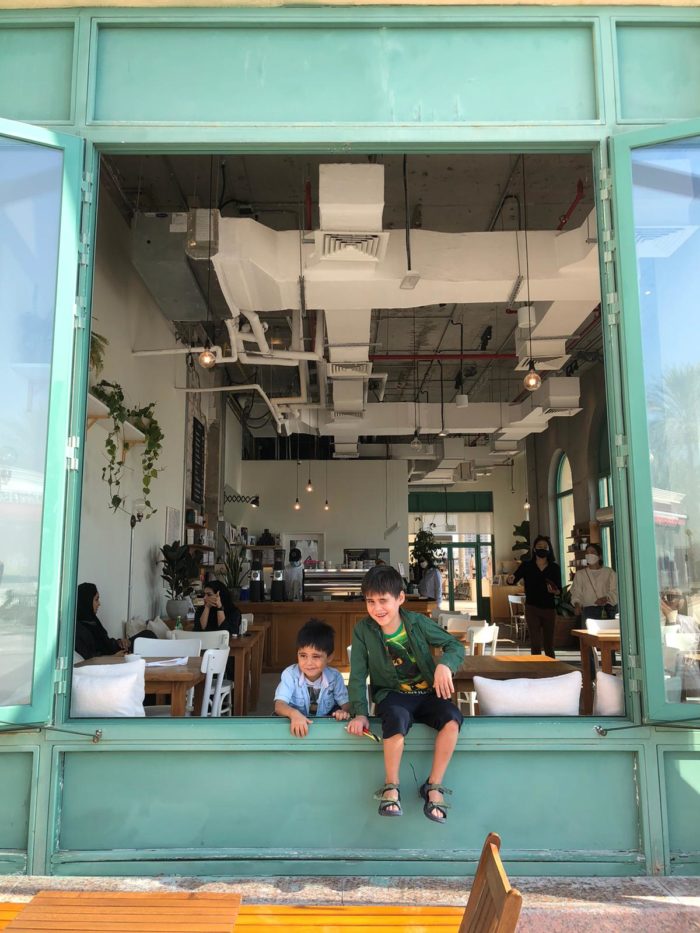 “This year, approximately 24 short films took part in the Ajyal Film Festival. I didn’t expect to win in this category because the best documentary award usually goes to the authors who create socially significant films or films about war. For example, there were films about famine and tragedy in Yemen or about the revolution in Jordan. Despite this, my film won in one of the festival’s most important categories,” she said.

Mustafina also received a $5,000 grant for the film production.

“We know that Kazakhs eat mostly dairy products. And food helps to identify us with our ancestors. In this light, my son cannot identify himself with ancestors. That’s why I included the self-identification issue in this film. Who he is and who his mother is are also major topics of the film,” she said.

The film ends with a scene when the mother sings her son a Kazakh lullaby. “Despite everything, I hold his hand now. One day I will let him go. But now we miss our home being so far from away. It is vital for us to feel this connection to our roots,” she said.

As an ambitious director, Mustafina plans to make a new film  about her roots and self-identification. “There’s no secret to my productivity. I’m a mother of two children and my husband is a pilot. I have little time, but I can’t help but write books, I can’t help but make films. I want to do everything. As for my plans, I want to make a feature film in Kazakhstan, of course,” she added.