By Aidana Yergaliyeva in Nation on 4 December 2020

NUR-SULTAN – The Kazakh Central Election Commission (CEC) has adopted resolutions on the registration of the party lists of the Adal (Honest) political party and the Ak Zhol (White Way) Democratic Party at the upcoming parliamentary elections during the Dec. 4 meeting of the commission. The commission also adopted a resolution that clarifies the rights and requirements of other participants as foreign observers and press. 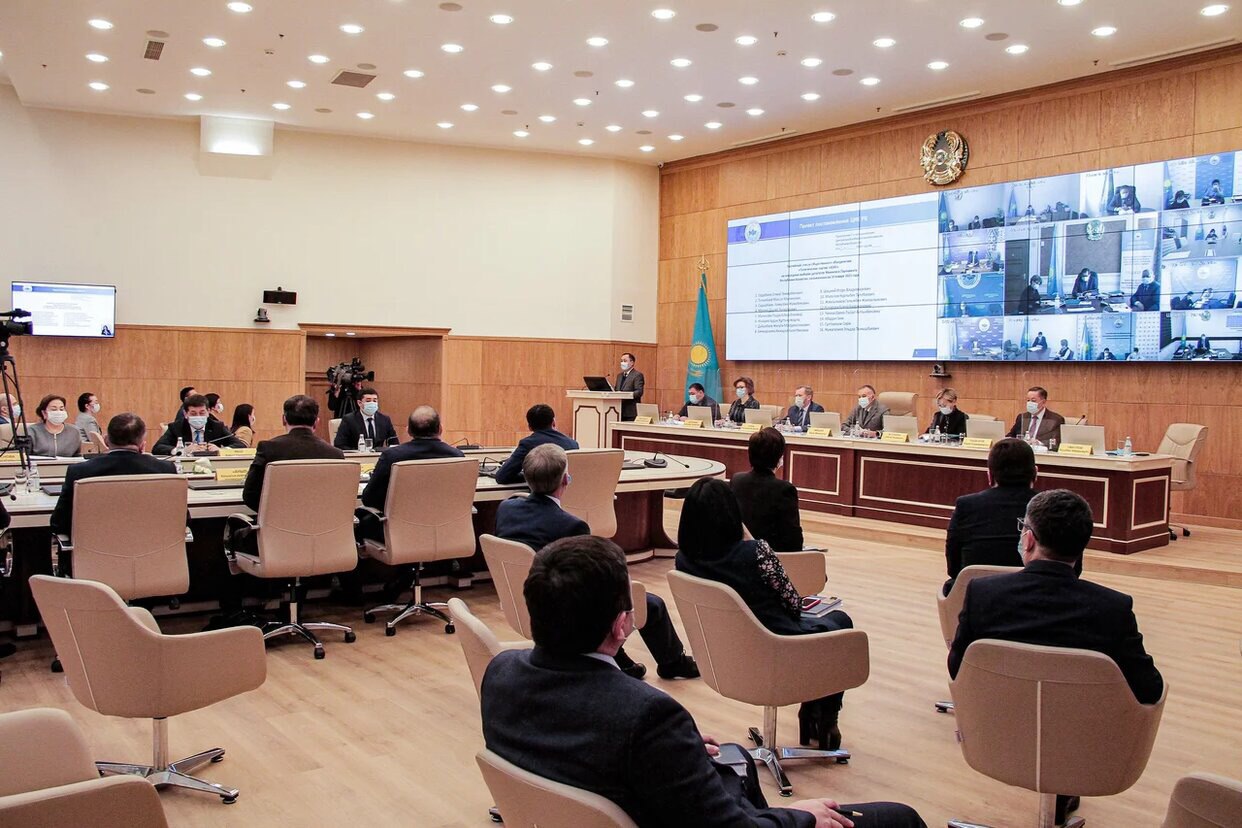 To be elected as a Majilis (a lower house of the Kazakh Parliament) member, a candidate must be a citizen of Kazakhstan, have lived in Kazakhstan for the past 10 years, be at least 25 years old, and retain the right to vote.

On voting day Jan. 10, one representative from each candidate or political party is entitled to be present at each polling station in an electoral district, CEC member Serik Sydykov announced during the meeting.

Foreign observers representing a state, international organization, or mass media will have to have an accreditation certificate issued by the Kazakh Foreign Ministry. The certificate will grant them the right to participate during elections and be accompanied by one translator.

International observers lose their status at the end of the election campaign, in case of violation of the Kazakh legislation or international law, as well as on the basis of an appeal of the relevant foreign state to the Kazakh Foreign Ministry. The status of a foreign observer covers only activities related to the observation of the Kazakh parliamentary elections.