By Aidana Yergaliyeva in Nation on 15 December 2020

NUR-SULTAN – The Kazakh Central Election Commission (CEC) discussed the terms around pre-election televised debates and absentee certificates ahead of the upcoming parliamentary elections during a Nov. 15 CEC meeting. 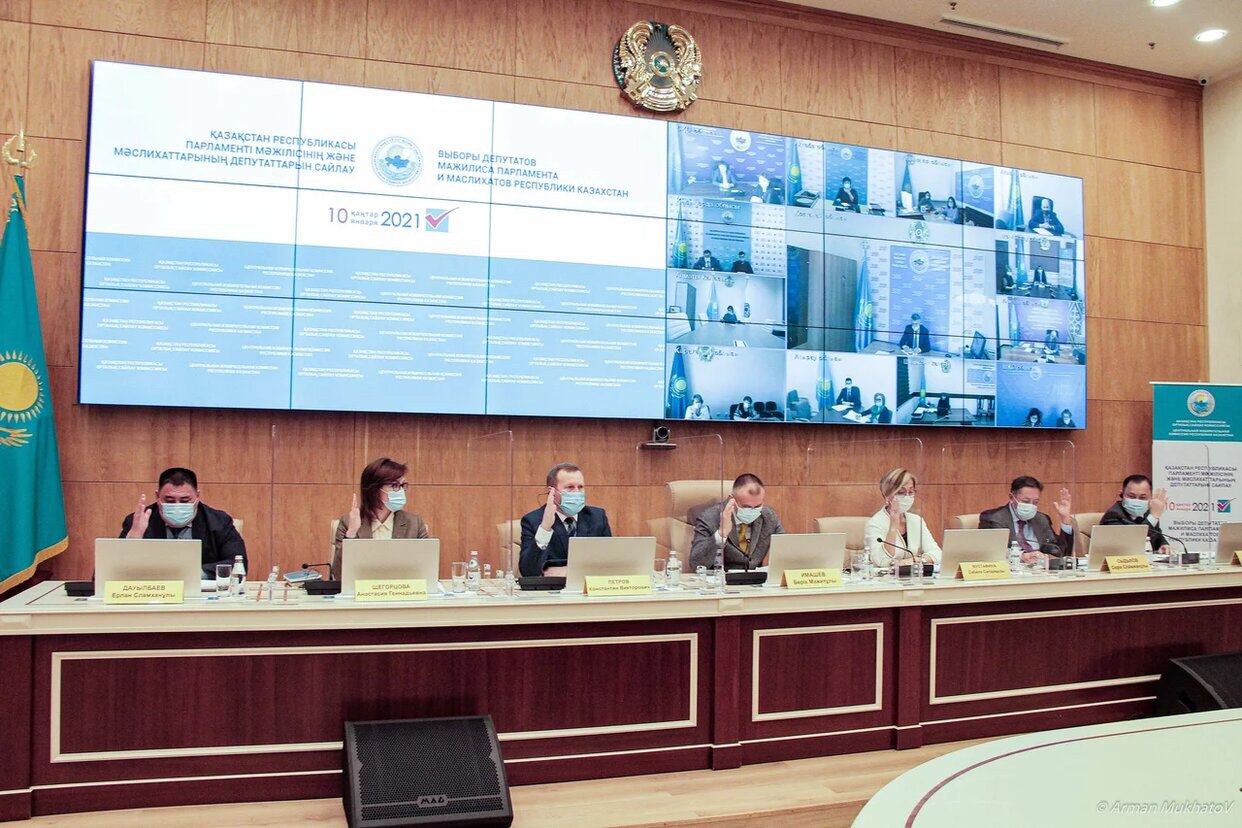 The CEC scheduled the pre-election debates on Dec. 30.  The commission adopted a resolution to conduct a television debate on the Khabar national TV channel upon the proposal of the Ministry of Information and Social Development.

Khabar has submitted a draft regulation listing requirements, language, duration, and order to conduct debates of political parties. According to CEC member Anastasia Shchegortsova, the draft regulation complies with the requirements outlined by the Constitutional Law On Elections, as well as the Rules and Conditions for holding pre-election debates adopted in 2018.

The commission also announced regulations for the voters who will change their city of stay and will need to use an election commission of another locality. Voters traveling between Dec. 26 and Jan. 9 can apply for an absentee voting certificate from the relevant election commission to vote at their place of stay, said CEC Deputy Chairperson Konstantin Petrov.

A voter can receive several absentee certificates valid within the constituencies of a given locality. If a voter changes his place of stay within the same district of the region, the voter will be able get three absentee certificates and take part in the elections of all three: elections of the Majilis (lower house of Parliament) deputies, regional elections and district maslikhat (local representative bodies).

However, if a voter stays within the same region, but another district, the voter can get only two certificates to vote, excluding the elections at the district maslikhat level.

CEC Chair Berik Imashev called on all voters to exercise their suffrage rights.