Golovkin To Return To Ring, Defend His Title For 21st Time (Video)

By Aidana Yergaliyeva in Society on 6 December 2020 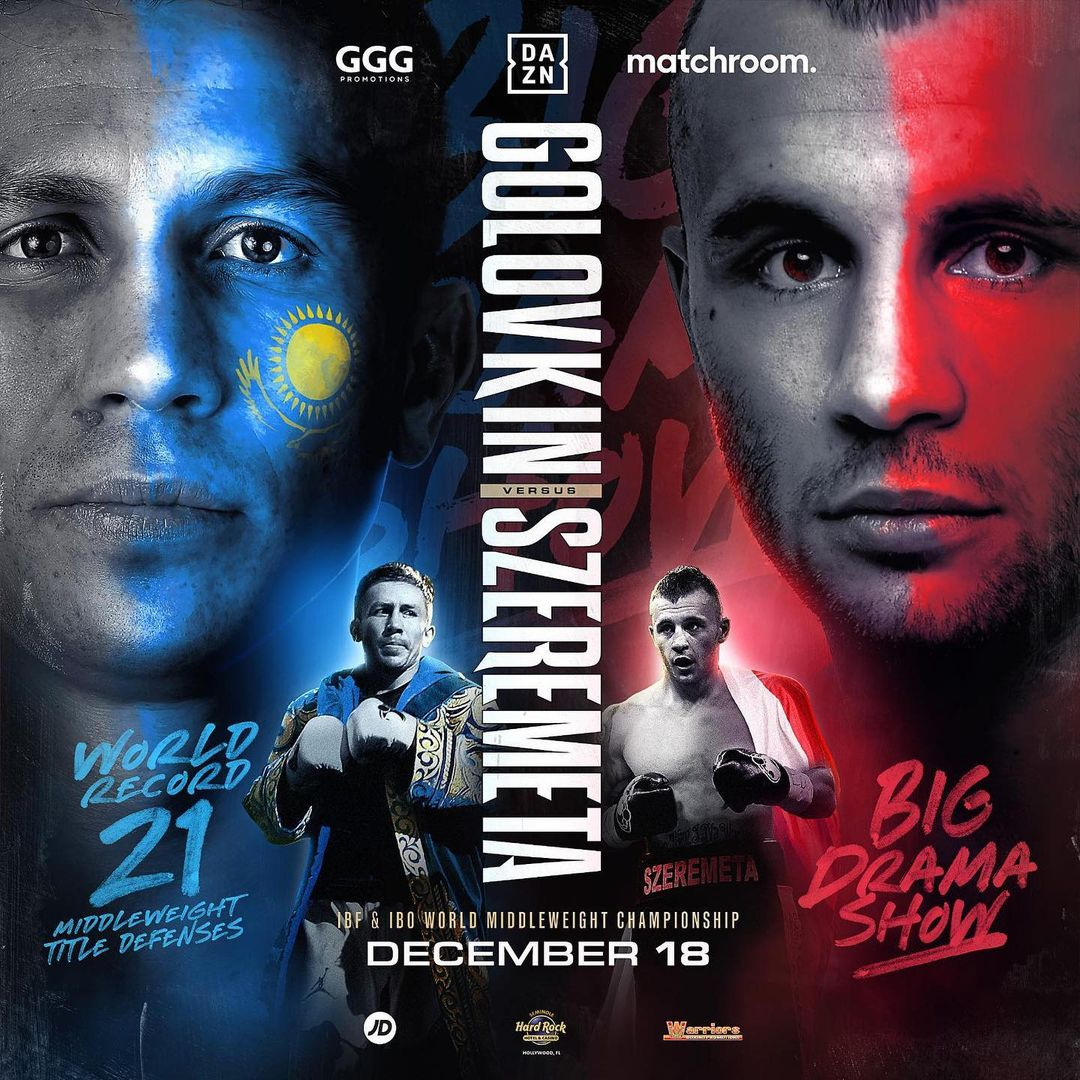 For Golovkin, it’s a chance to make the 21st successful title defense at middleweight, which would be a new record. As of today, he is tied with Bernard Hopkins for the most-ever defenses at 160 pounds.

For Szeremeta, 31, with a 21-0 (5 by knockout), the fight is also a chance to make history and become Poland’s first-ever world middleweight titleholder.

According to the Polish TVP Sport channel, Sheremeta might cancel the bout as he might be COVID-19 positive.

“If Krzysztof Głowacki has COVID and Fyodor Czerkaszyn has COVID, then you need to pray and believe in a miracle that Kamil Szeremeta does not have the viral infection. Because all these boxers were training with the same coach,” said TVP SPORT commentator Mateusz Borek.