NUR-SULTAN – Farkhat Sharipov’s “18 Kilohertz” was named the Best Youth Film after it won in the U18 Youth Film Competition at the 30th FilmFestival Cottbus in Germany that is taking place online from Dec. 8 through Dec. 31. 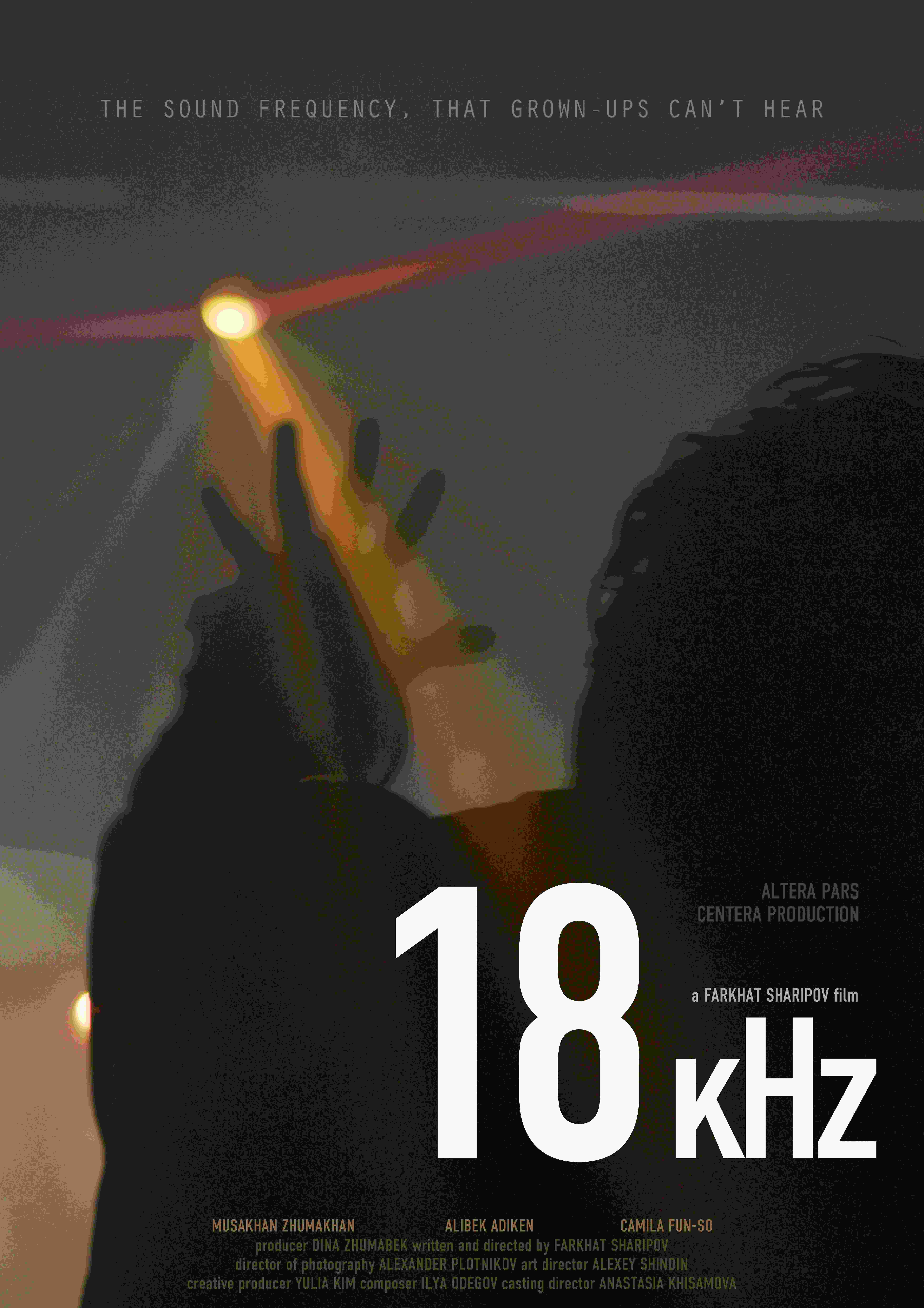 The film narrates the realities of teenage life in Kazakhstan’s largest city Almaty in the 1990s amid a rising drug problem and depicts the problems young people face in their lives.

Starring in the film, which recently won a grand prix at the Warsaw Film Festival, were Musakhan Jumahan, Alibek Adiken and Kamila Fun So. For them, the film was a debut role.

“For us, this moving film is not only well shot with creative and unique scenes but the story itself is also well presented. It’s a movie that welcomes the viewers to participate in the events and with its rawness screams to their face with a rare, beautiful scent to it. 18 Kilohertz made us think more deeply about what the film is trying to tell us because it does not follow a typical storyline. There is this striking feeling that helps us go deep into the thought of that film, going from the metaphorical title to the whole journey of the main character. Its metaphorical quality is adequate to the real world – the always-changing world, where nothing is ever stable and most of all where everyone perceives life differently,” the festival jury said while commenting on the movie.

The story is not only about the use of drugs, but “about human complexity and the difficulty in balancing many worlds that a young person has to draw together,” they said.

“There is reality mixed with the fictional world of the main character, however, it does not make for a chaotic viewing. Not only did it impact us while watching it but it also stayed in our minds and hearts as we began to live again – after the movie took our breaths away,” said the jury.

Farkhat Sharipov is a prominent Kazakh director. Born in 1983 in Almaty, Sharipov is a graduate of the Kazakh National Academy of Arts named after Zhurgenov and the New York Film Academy.