By Zhanna Shayakhmetova in Culture on 9 December 2020

NUR-SULTAN – The “Call of the Steppe” ballet will be premiered on Dec.12-13 at the Astana Opera House in the Kazakh capital, reported the theatre’s press service. 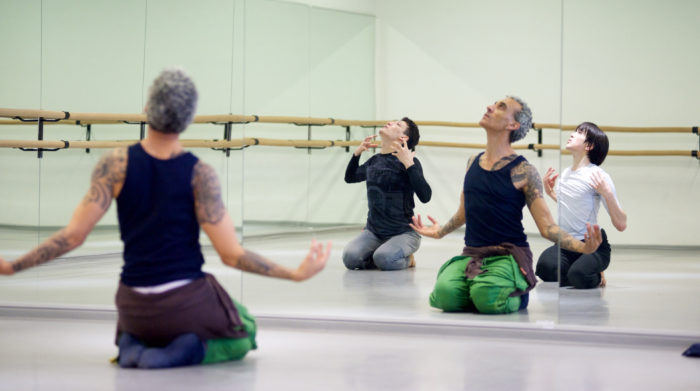 The national ballet is set to the music of Kazakh composer Tles Kazhgaliyev and staged by German choreographer Patrick de Bana. The author of the libretto is Kazakh film director, screenwriter and poet Bakhyt Kairbekov and author of the adaptation of the choreographic libretto is Jean-François Vazelle.

General Director of Astana Opera House Galym Akhmedyarov said that the national ballet represents the combination of ideas from both the Kazakh and the foreign production team.

“Creativity is born when like-minded people gather together. We invited highly skilled professionals who bring big ideas to life. Rehearsals have already begun, the company is completely immersed in the work, sets, props and costumes are being made in the opera house’s workshops. The premiere will be interesting, I believe that our spectators will like it,” said Akhmedyarov. 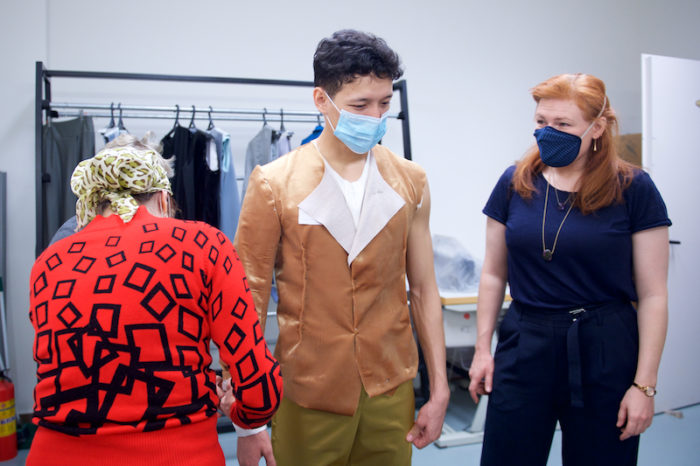 The “Call of the Steppe” ballet is a parable about the inspiring dream of a brave architect in the language of modern choreography.

Choreographer Bana said that the first part of the ballet will be traditional with elements of folk dance, and the second part will show the city life.

“National dance inspires me. I study these dances, take them into my world, and then I change them to adapt to my personal language. When creating the choreography, music always comes first to me. In this production, we used Tles Kazhgaliyev’s music, which is good for ballet, because that is what it was originally written for. The five movements of this work that I use remind me a lot of the works by Rachmaninoff and Stravinsky,” he added. 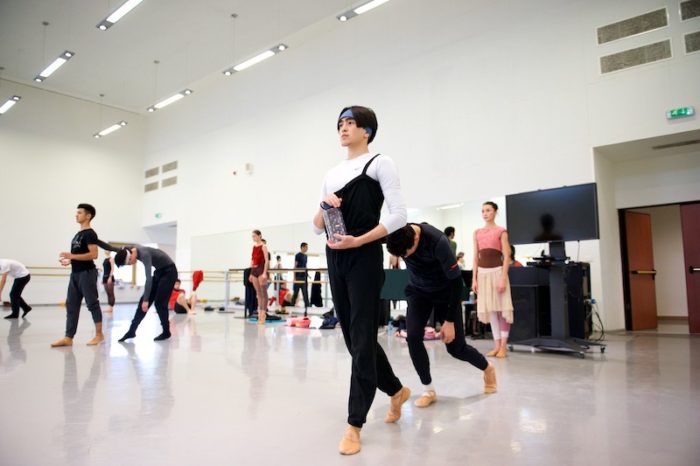 Designer Stephanie Bauerle noted that the rich Kazakh country and its traditions inspired her to create the costumes for the ballet. She also used national ornaments in design.

“I was looking at the ornaments used on yurts, riders, horses’ harnesses. I drew something similar and consulted with the professionals at Astana Opera, they approved my work. I want to show things that are not known to everyone, find and convey original ornaments and styles. Certain ornaments can only be used for men, others only for women. The costume shop craftspeople shared with me the history of the development of Kazakhstan, which I was interested in learning… We also wanted to tell the story of past centuries to show the roots of Kazakhstan,” she said.

The costume design in the first act will represent the nature of Kazakhstan and was used to show the spirit of the great steppe. The second act is dedicated to the modern city of Nur-Sultan. In this light, the costume will be of golden, silvery, grayish and blue shades to show the city with many glass windows, mirrored surfaces and steel structures. 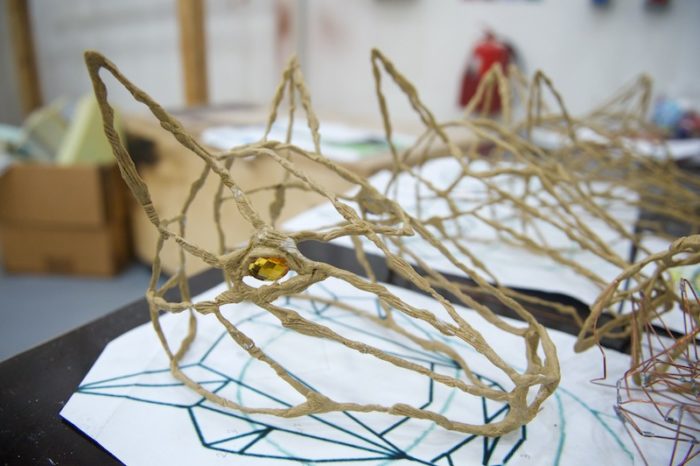 She highly praised the activities of the theatre’s young company. “I have worked with many old opera houses with centuries-long histories. When I came here, I did not know what to expect. When I arrived, I realized that the level here is very high… There is an amazing workshop here… Another great thing is that people are very open and responsive here. The only thing you need to do is to come to Kazakhstan. It is a long journey, but it is worth it,” she added.

The designer stressed that the ballet is a must see because it is about the past, present and future. “You will be amazed to see your country in ways you never thought you could see it before,” Bauerle said.