By Saniya Seilkhanova in Culture on 29 December 2020

NUR-SULTAN – The Astana Ballet theater has launched its first streaming service to produce performances in 360 degrees by using VR technologies on Dec. 28 in the Kazakh capital. 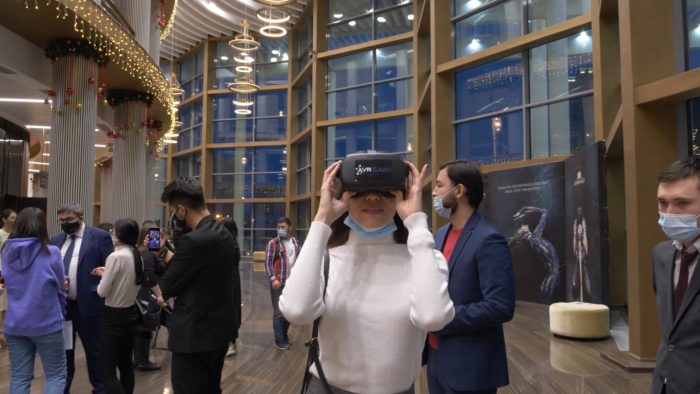 The new format was created to allow spectators to watch performances virtually.

“The pandemic showed us the need to find new forms of communication with spectators. Now, the theater industry is suffering great losses all over the world. Despite the fact that we can allow a few spectators to visit the theater, the number of available places is strictly limited. An exclusive streaming broadcaster can resolve this situation. It will not only make it possible to sell tickets for an unlimited number of viewers, but also will expand the geography of our audience,” said director of Astana Ballet theater Alexander Sovostyanov. 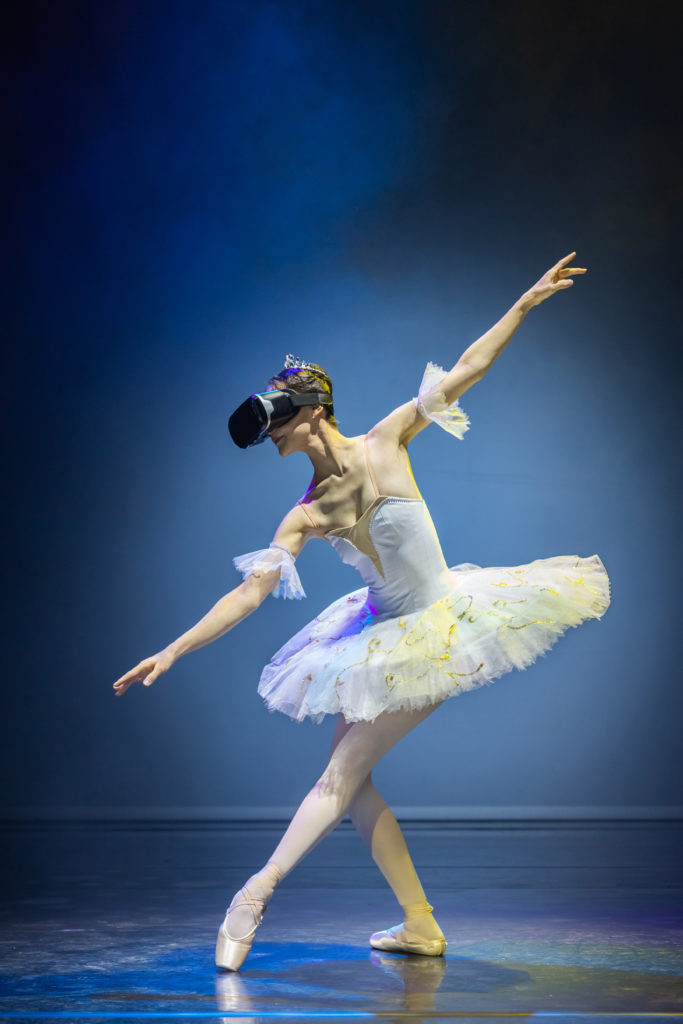 A distinctive feature of the new streaming platform is the fact that the content consists of both standard full-length concerts, performances, documentaries, as well as performances filmed in a full 360 degrees.

“The popularity of Netflix, HBO and Disney+  encouraged us to create our own streaming service, especially for our theater performances,” noted Sovostyanov.

In addition, a special mobile application for viewing performances in the VR format was created by the team. Due to this application, spectators can literally visit the stage of the performance among the artists by using his mobile phone or wearing VR glasses. Such an effect gives 360-degree video which simultaneously records a view in all directions, captured with a special camera.

“To make views available to everyone, we decided to create an accessible mobile application for our streaming platform. The streaming system  itself  is located on the theater’s official website. The viewer needs to visit the site and click on the 360 tab, after which our streaming performances will open. A person can watch the performance in 360 format by using his phone and twisting the screen, or by wearing VR glasses,” presentation pr-manager of the AB Media project Pavel Kogai explained.

The first performances in the new 360 degrees format will be Sergei Prokofiev’s “Cinderella” and the one-act ballet “Zheltoragy Turaly Akyz” (The legend of December)  staged by Kazakh choreographer Anvara Sadykova.

“The story of Cinderella, especially in a 360-degree format can fully immerse a viewer into the center of the performance and empathize the emotions of the heroes in the play,” said chief choreographer of the theater Mukaram Avahri.

The virtual content will be shown in the Kazakh, Russian and English languages. Tickets will be available through the official website astanaballet.com and will cost $2 per one view. For those who wish to acquire VR glasses, the price starts at $12.