By Aidana Yergaliyeva in Culture on 30 November 2020

NUR-SULTAN – Rising young Kazakh signer Karakat Bashanova, 12, won second place at the 2020 Junior Eurovision Song Contest. Bashanova captivated millions of viewers with her spectacular and emotional performance of the song titled “Forever” that she dedicated to her deceased father. 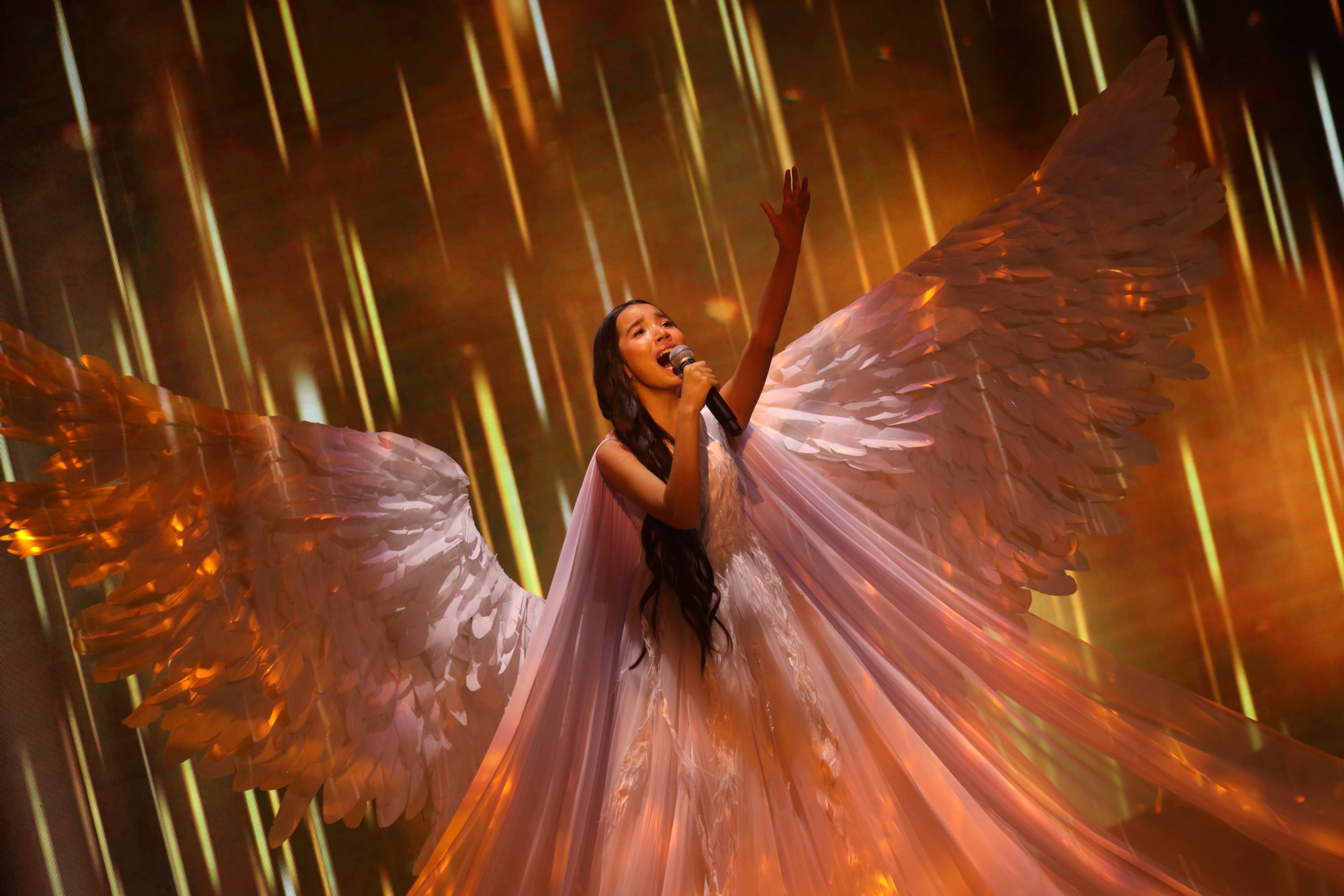 “When I met the composer. I found the courage to tell him that I wanted to dedicate my song to my dad,” Bashanova told Khabar television during the national-level contest. “It was sad to think about because he was no longer with me. I wanted to thank him with a song. I hope he will hear me.”

Although the organizers planned the contest in Poland, the participants performed in studios in their home countries due to the COVID-19 pandemic. The 2020 Junior Eurovision featured twelve acts of young talents from Kazakhstan, France, Russia, Belarus, Serbia, Spain, Germany, Georgia, Malta, the Netherlands, Ukraine, and Poland.

On the eve of the contest, Bashanova met with world-famous Kazakh singer Dimash Kudaibergen, who has extensive experience in winning major international competitions.

“Your talent touched me deeply. I am sure that it will certainly amaze the rest of the world,” Kudaibergen told Bashanova during the meeting.

Bashanova is also only the third contestant to represent Kazakhstan at the Junior Eurovision. Kazakhstan debuted at the contest in 2018, in which famous Kazakh singer Daneliya Tuleshova came 6th with the song titled “Ozine Sen (Believe In Yourself!)” and scored 171 points. In 2019, Yerzhan Maksim also brought home the second place prize with 227 points for his performance with the song titled “Armanyngnan Kalma (Don’t give up on your dreams!).”