By Aidana Yergaliyeva in Business on 12 November 2020

NUR-SULTAN – The Kazakh government and Turkish business circles signed five preliminary agreements on a number of projects worth $160 million during the Nov. 9 Kazakh government’s visit to Istanbul, Kazakh Invest reported. 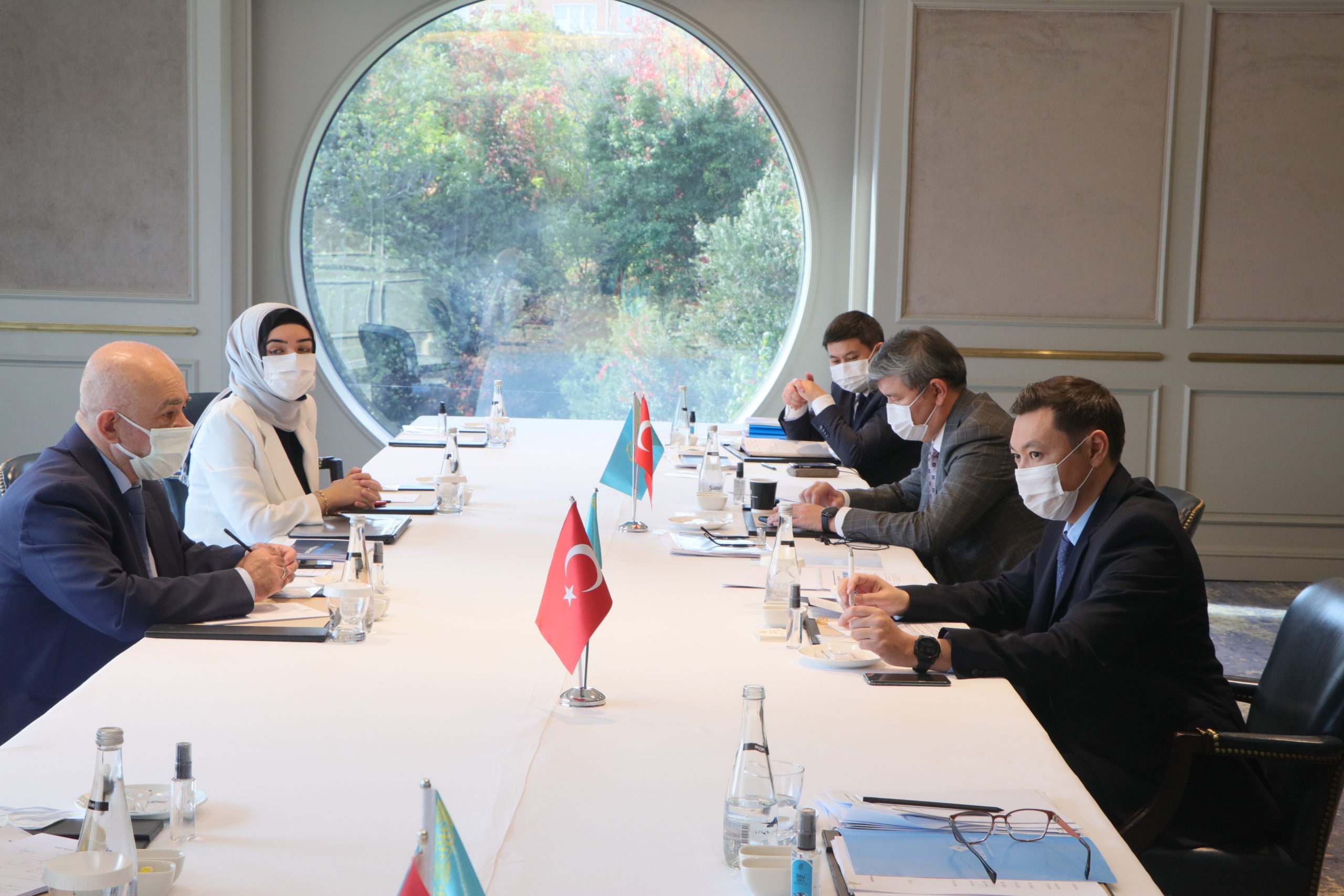 The parties expect to begin new investment projects in infrastructure, machinery building, food processing, and woodworking by the end of 2020. The documents envision construction projects of a greenhouse, a center for logistics, shopping and entertainment, and a heat source plant in Kazakhstan. In addition to these, the parties plan to build a plant producing gas-electric stoves.

Owners and heads of around 30 large Turkish companies participated in the meeting. The parties discussed Kazakh-Turkish trade, economics, investment cooperation, and improvement measures of the investment climate. 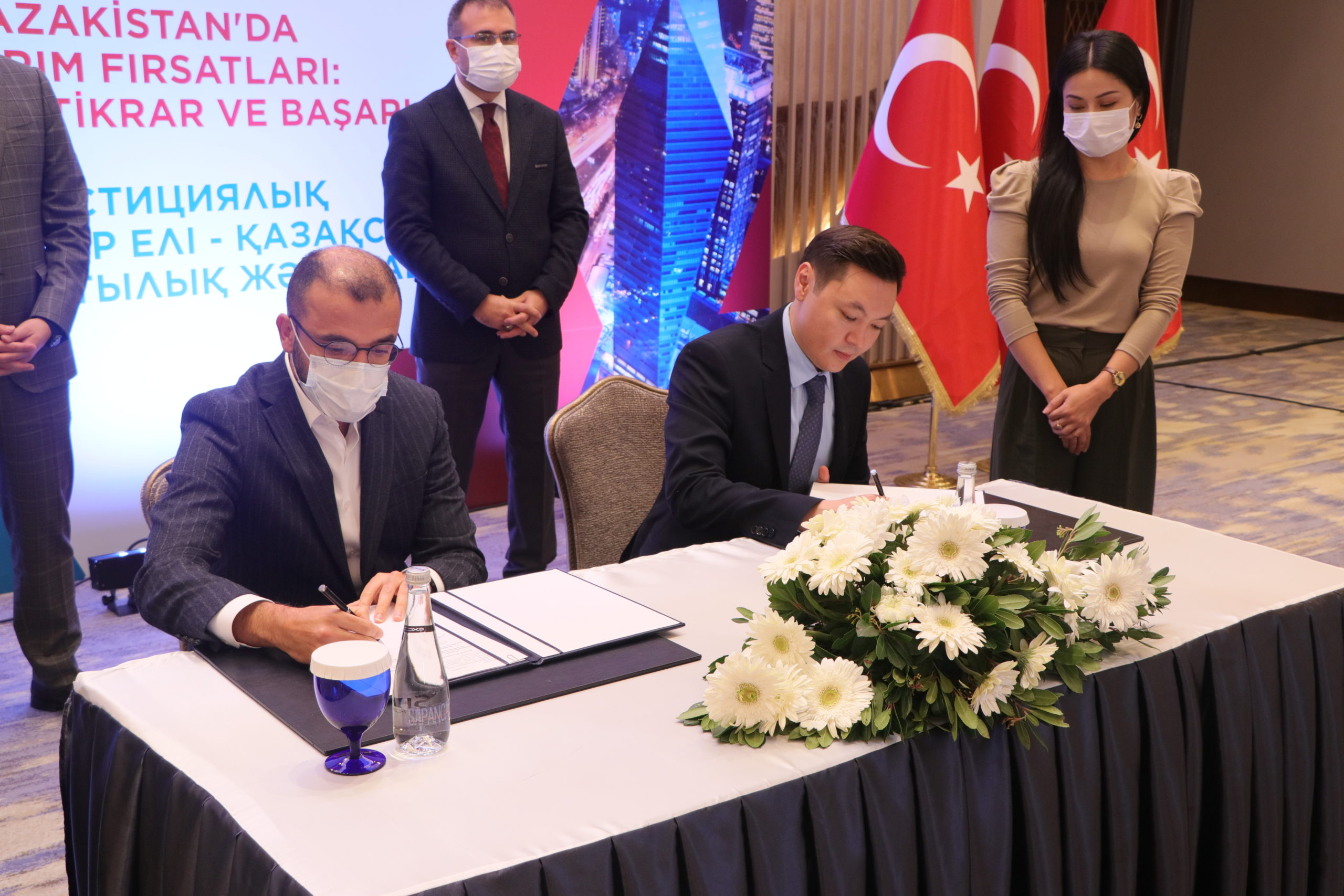 Turkish investors are among the most active investors today, said Kazakh Deputy Foreign Minister Almas Aidarov. During the first eight months of 2020, trade turnover totaled over $2 billion, which is a 1.4 percent year-on-year increase. In 2019, Kazakhstan attracted approximately $360 million of Turkish investments, which is a new annual record.

As part of the event, the Kazakh government also had a number of bilateral meetings with potential investors. The investors expressed their intention to implement more investment projects in Kazakhstan in manufacturing, agribusiness, as well as projects through the public-private partnership. 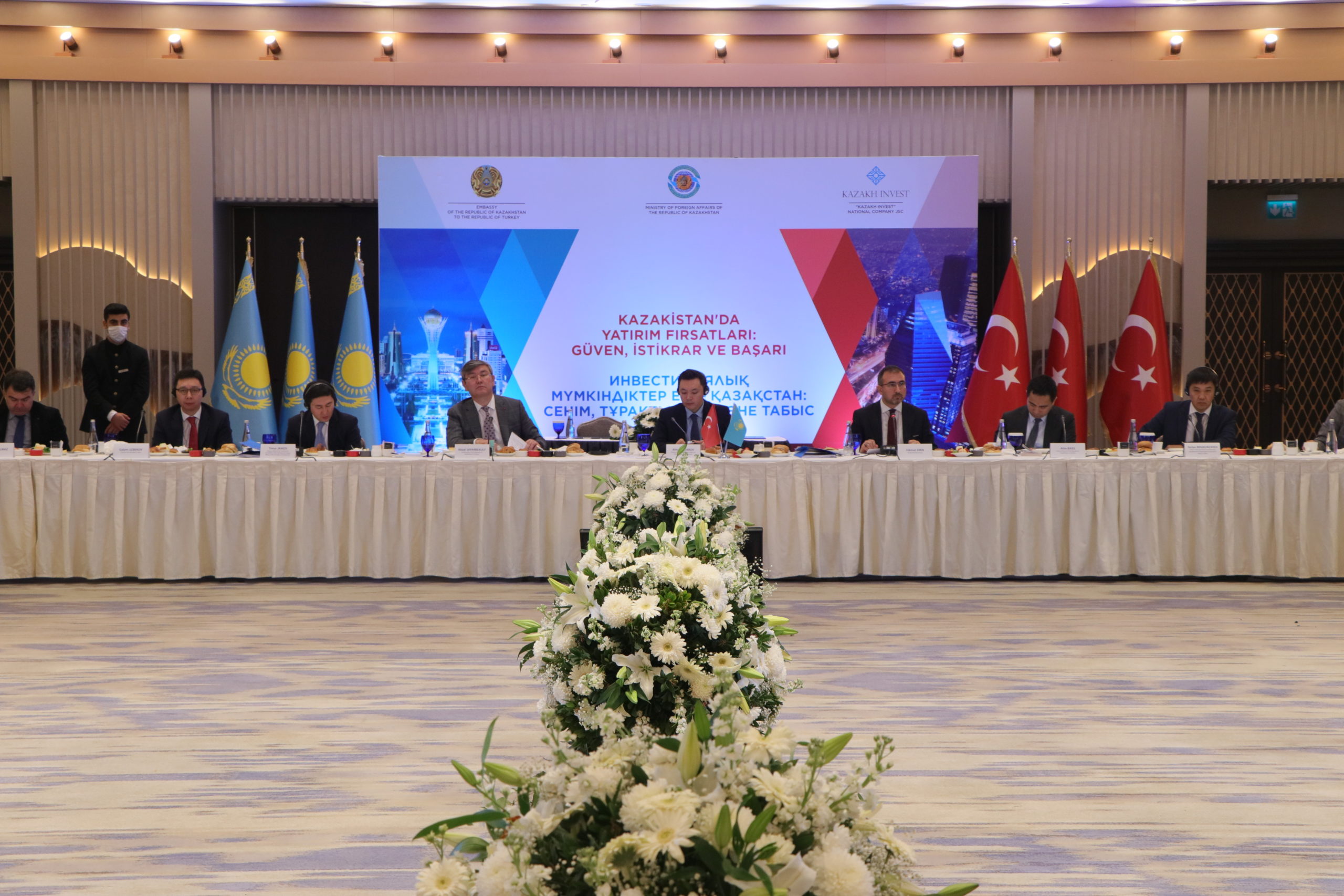 Prior to this, Kazakhstan also reached Nov. 2 an agreement with MFA Mask, the Turkish mask manufacturing giant, in building a $9.3 million plant producing respiratory masks on the territory of Astana – in the New City special economic zone in Nur-Sultan.

In addition to this, Turkish companies invested in October $500 million into new 13 projects in Kazah agroindustry, said Kazakh Agriculture Minister Saparkhan Omarov during the Oct. 15 meeting with Turkish agro-companies.