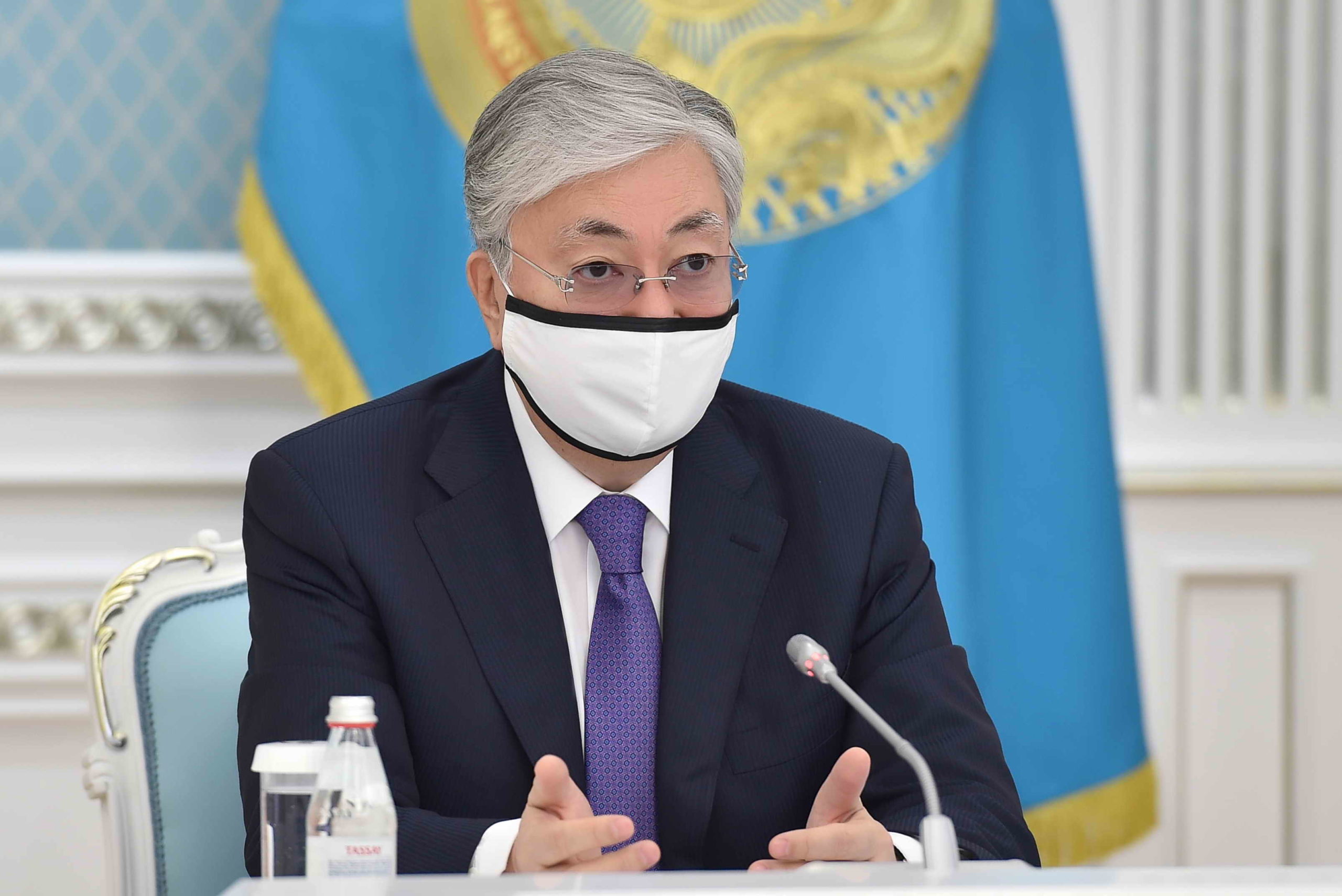 “My sincere congratulations to Mr. Joe Biden on his election as President of the United States of America. I look forward to having productive cooperation between our two countries in areas of mutual interest,” wrote Tokayev on his Twitter account.

The United States is one of the largest economic, trade and investment partners of Kazakhstan. The official visit of then Kazakh President Nursultan Nazarbayev to the United States in January 2018 gave a significant boost to bilateral ties and the strategic partnership.

The direct investments from the United States to Kazakhstan have already exceeded $53 billion or 15 percent of the total amount of attracted foreign capital since 1991, when Kazakhstan gained independence, while bilateral trade amounts to nearly $2 billion per year.