NUR-SULTAN – More than 40 representatives of the diplomatic corps and international organizations planted pine trees in the Alleya Mira (Peace Alley) in Almaty’s Botanical Garden on Oct. 31, the Kazakh Ministry of Foreign Affairs (MFA) reported. The diplomats dedicated the tree-planting event to the 75th anniversary of the United Nations (the UN). 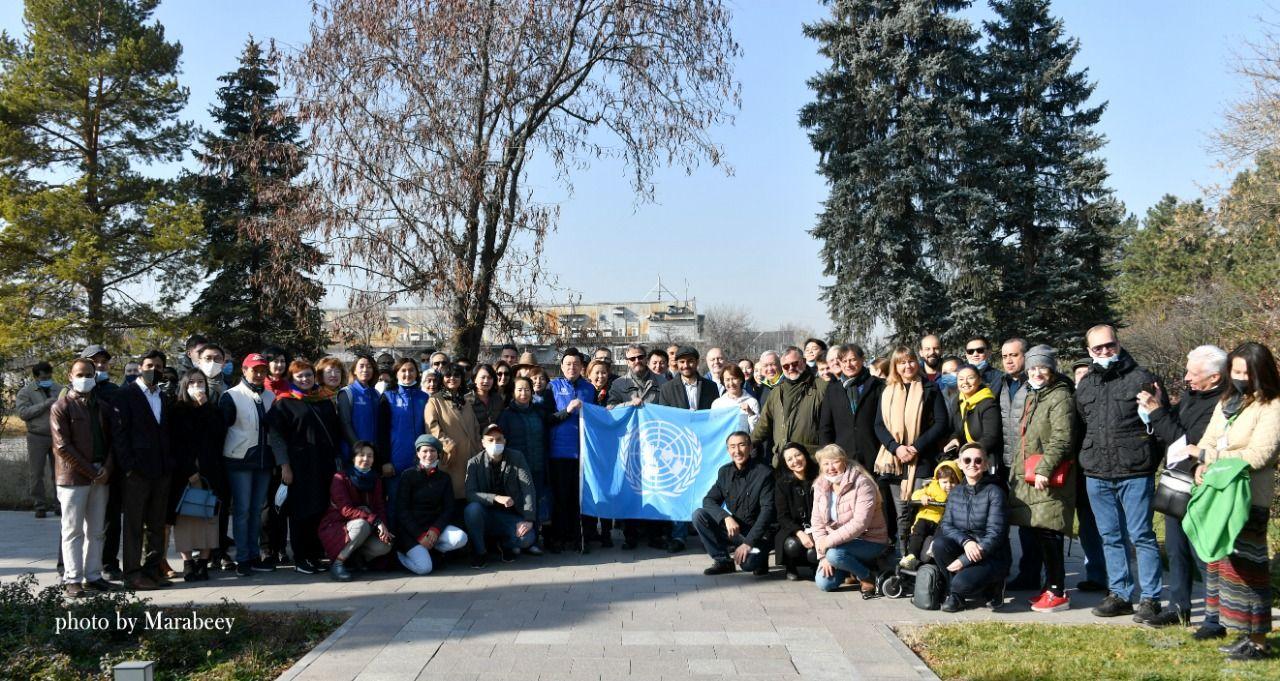 The representatives of diplomatic corps and international organization at the Oct. 31 tree planting event in Almaty. Photo credit: the Kazakh Ministry of Foreign Affairs.

“The Almaty Peace Alley is meant to become a new place in the city to attract people with a wide variety of interests. The alley will form a comfortable oasis for the peace community in the very center of the metropolis, which corresponds to the growth of environmental awareness and the objectives of the UN Sustainable Development Goals,” the official statement reads. 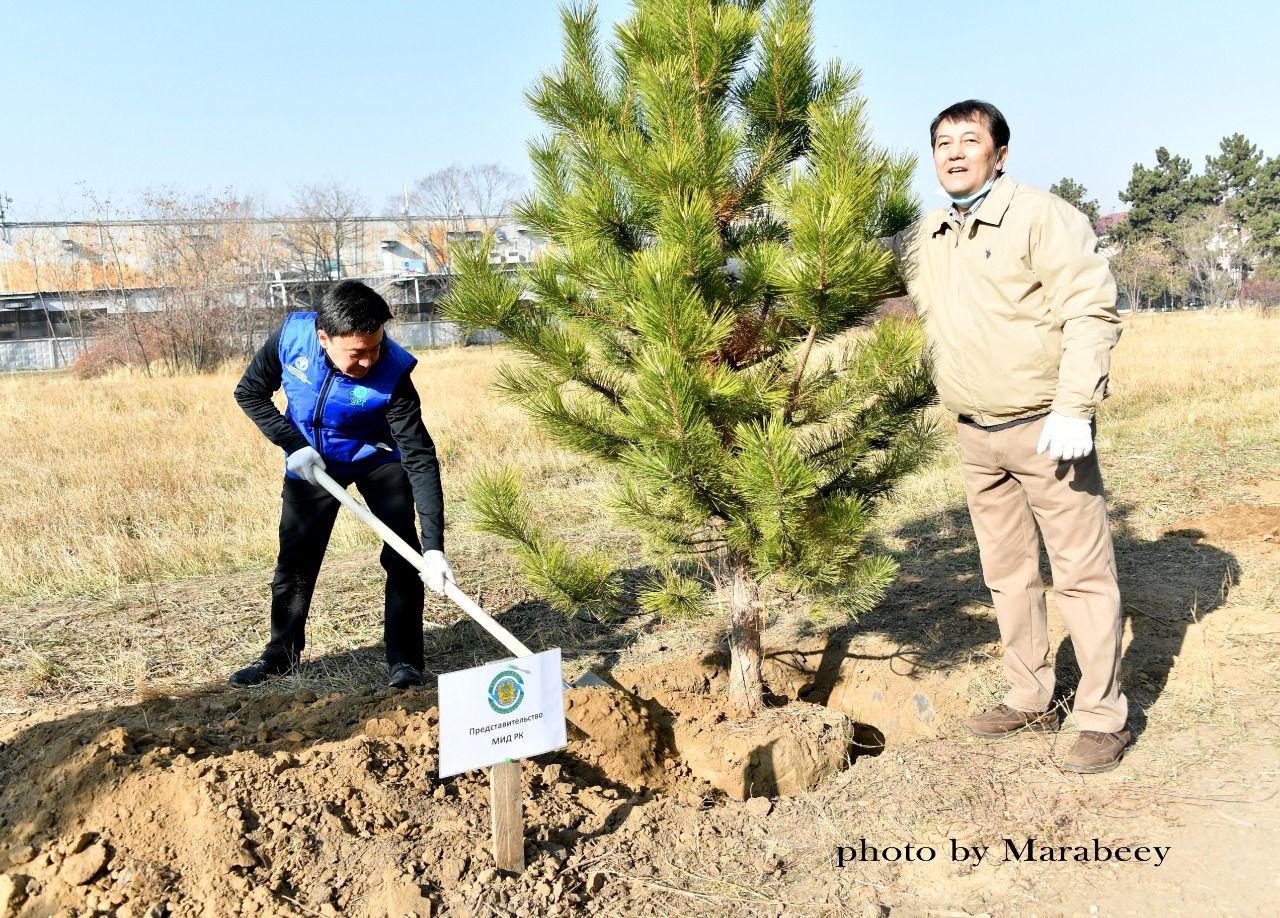 The Almaty Diplomatic Club public association with the support of the MFA’s Almaty office organized the event. The project also received support from the Botanical Garden, and from the regional project of the Food and Agriculture Organization’s (FAO) and the Global Environment Facility (GEF), among others.

The Kazakh capital recently lit up the Baiterek and the Kazakhstan Temir Zholy towers, Nur-Sultan’s landmark buildings, with the UN blue to mark the anniversary.

As of the 75th anniversary date, 193 flags fly over the UN building, as compared to the 50 in the first year of its establishment. The members signed the UN Charter on June 26, 1945. The organization has been providing assistance to refugees, fighting poverty, hunger, climate change, as well as the recent COVID-19 pandemic.

The UN put an end to many regional conflicts and concluded over 170 agreements that led to peaceful settlements. The organization also assisted more than 80 countries in proclaiming their independence and sovereignty.