By Zhanna Shayakhmetova in Nation on 13 November 2020

NUR-SULTAN – More than 11 million Kazakh people will take part in electing the representatives to the Mazhilis (lower house of Parliament), reported Deputy Chairman of the Central Election Commission Konstantin Petrov. 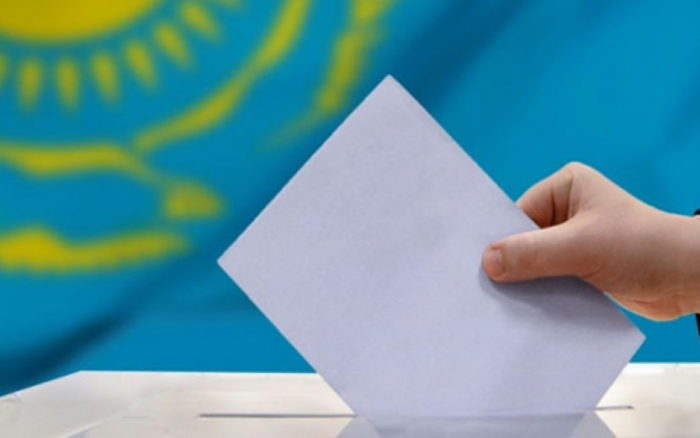 The election commission updated the voter register as of Oct.1 in cooperation with the local executive bodies. The commission worked to improve the accuracy of the voters lists.

Petrov also noted that Kazakh citizens can vote in 66 polling stations in 51 countries. It includes all citizens living or individuals on a long business trip with valid Kazakh passports.

In the light of pre-election campaigns, six registered political parties announced the dates for the meeting of party members for the Mazhilis elections scheduled for Jan. 10.

The meeting agenda of all parties is the upcoming elections, approval of party lists and election programs.

Head of the People’s Party Parliamentary Group Aikyn Konurov, who was elected as the new chairman of the People’s Party of Kazakhstan, noted that it has already been proposed to revise the party’s strategy through a rebranding campaign that considers the changes in the political and socio-economic situation and the necessity to respond to political processes.

Konurov said that the party will work to protect the interests of the people and its program is mainly focused on social, economic and political protection of the rights of the population.

Loan write off (amnesty) will be the main agenda of the party’s election program. The party will consider this issue at the next congress. “Representation at the Parliament is not a problem for us. Our task is to win as many seats as possible,” said Konurov.

He stressed that the party knows its weaknesses and is currently working on digitalization. The support of teachers and effective use of pension savings are a priority.

According to Sultangali, people seek renewal and justice. By justice people mean the fight against corruption to the transparency of decision-making.

The decision to rename the party was adopted unanimously.